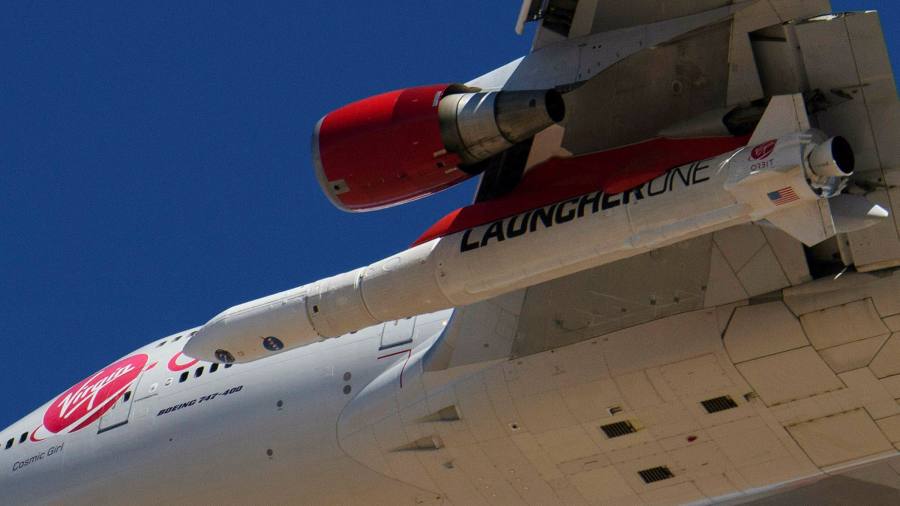 Sign up to myFT Daily Digest to be the first to know about Space industry news.

When it comes to space start-ups, the assumptions baked into their valuations tend to be out of this world.

Richard Branson’s satellite launch start-up Virgin Orbit is no exception. The company is going public through a reverse merger with a blank-cheque vehicle in a deal that gives it an enterprise value of $3.2bn.

The valuation is a big step up from the $1bn the company was seeking just 10 months ago. It also represents over 213 times the $15m in revenue Virgin Orbit is expected to pull in this year. The figure comes down to a more reasonable 2.1 times based on the company’s crystal ball-gazing 2025 revenue forecast of $1.5bn. It is still a lofty projection. But Virgin Orbit may be better placed than rivals to hit its goals.

​​Annual revenues from space-related business are projected to almost triple to $1tn by 2040, according to Morgan Stanley. Companies from Elon Musk’s SpaceX to start-ups such as Astra, Rocket Lab and Spire Global are all vying for a piece of the commercial market for space transportation.

Virgin Orbit’s unique “air launch” method sets it apart. Instead of using specialist ground-based launch sites, the company deploys a converted jumbo jet to release a rocket, which fires up and carries its payload of small satellites into orbit. This system has potential to send payloads into orbit from runways all over the world, lowering the cost.

Unlike its sister company — Virgin Galactic — Orbit’s revenue is not dependent on pricey space tourism taking off. Instead it is betting on an increase in commercial and military contracts from the likes of Nasa and US and foreign governments.

As satellites have become smaller, cheaper and easier to make, more companies can afford to send them into orbit. This should drive demand for launch services that are equally agile. Engineering challenges remain. But as moonshot investments go, Virgin Orbit is one of the better-grounded ones.

The Lex team is interested in hearing more from readers. Please tell us what you think of Virgin Orbit’s plans in the comments section below. 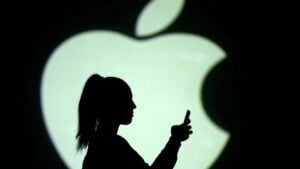