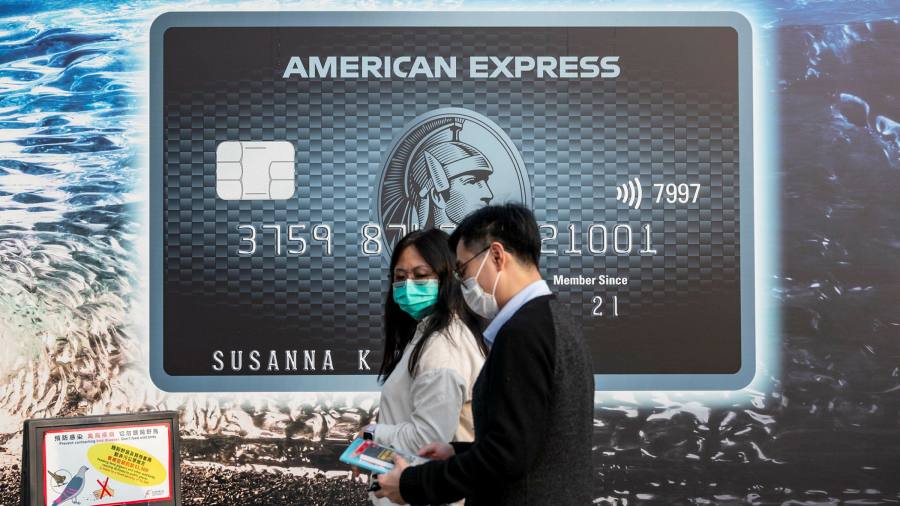 The blizzard of new regulations, speeches and policies emanating from China in recent weeks appears motivated by what Beijing calls “changes unseen in a century”. That is code for the rise of China and the relative decline of US-led western power. The instability that such a shift in the global order may trigger has prompted Beijing to strengthen itself pre-emptively, by addressing internal and external vulnerabilities.

At times, the rhetoric has sounded like a blast from China’s revolutionary past. This week, for instance, Xi Jinping, China’s authoritarian leader, advocated “struggle” in a speech carried in the People’s Daily newspaper. “It is unrealistic to expect a peaceful life without struggle,” he said. “We must uphold China’s sovereignty, security and development interests with unprecedented determination.”

The aim appears to be to advance several objectives at once, some of which overlap, and some of which do not. In advocating “common prosperity”, Beijing is signalling a campaign against social inequality. In stressing “dual circulation”, it is seeking to reduce reliance on foreign markets. In promoting family values it is, in part, hoping that women will opt to have more babies. By cracking down on after-school tuition and video games, it wants to alleviate the financial and emotional stress on families.

Some of the moves are to be applauded. Outlawing the controversial “996” overtime policy, under which many tech sector employees work from 9am to 9pm, six days a week, suggests Beijing may genuinely intend to improve the lot of China’s vast cohort of low-income workers. Limiting after-school tuition could reduce chronic stress for millions of sleep-deprived children.

The response to some of Beijing’s initiatives has so far been impressive. On Thursday, Alibaba, the Chinese tech giant, pledged to invest $15.5bn in economic and social development by 2025 to support Beijing’s “common prosperity” agenda. The amount promised matched a similar undertaking by Tencent, its rival, last month.

But there are dangers too. Exhortations to “struggle”, twinned with the campaign-style nature of some policymaking, could shut down reasoned debate and whip up officials into empty displays of loyalty, damaging the quality of policymaking over time.

Already, some announcements appear simplistic. A rule that limits children to three hours of video games a week may be tough to enforce. The government’s credibility ebbs when mass disobedience goes unchecked.

A bigger risk is that in the various broadsides against the vibrant tech sector, a prejudice against private enterprise is nurtured. Almost all of the tech companies — such as Alibaba, Tencent, Meituan, Didi and others — that have fallen under regulatory scrutiny in recent weeks are privately owned.

A campaign-driven approach to policy can easily spill over into radicalism. Wealth redistribution, for instance, would be better achieved in China by legislation that tweaks the tax code. Levying tax on property sales, inheritance and some other expressions of wealth would be seen to be transparent and equitable. This is a path that Beijing may yet decide to follow.

Xi appears intent on redrawing China’s social contract. The old mantra that some will “get rich first” is giving way to a more equitable creed. That may ultimately benefit some 600m Chinese who live off a monthly income of about $154 or less. But if such good intentions are derailed by radicalism, China will face a darker future.