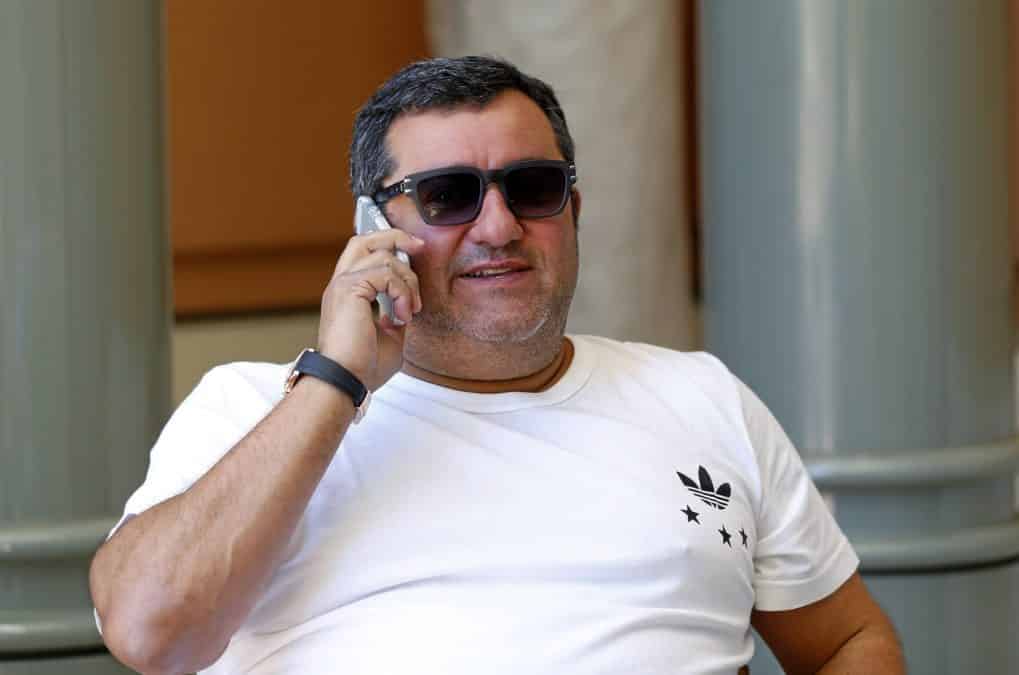 The summer transfer window has been truly remarkable. Many of the top clubs have managed to spend huge amounts of money on the likes of Messi, Ronaldo, Sancho and Lukaku, all in spite of the financial insecurities which have arisen over the past year as a result of the COVID pandemic.

While there are many reasons for this surprisingly exorbitant level of expenditure, football agents might be the most pernicious group involved in this extreme form of inflation in football. Their role, particularly at the top level of football, cannot be underestimated and, if there is to be any real financial fair play across Europe’s top leagues, these ‘super agents’ must be kept in check.

The clearest example of inflation in the summer transfer window was reported from Chelsea. It was indicated that the potential sale of Norwegian superstar Erling Haaland to the London club fell through due to the extremely high wage demands of Haaland’s agent Mino Raiola. Known for being highly disruptive and purely driven by economic gain for himself and his client, Raiola has a reputation for clashing with clubs at senior level and here was no different.

Chelsea were offered the Norwegian if they agreed to pay him £820,000 a week, amounting to £42 million a year. This deal would have made Haaland, who is 21 years of age, the highest paid Premier League player and would have placed him on a financial par with football’s two biggest stars – Messi and Ronaldo.

Raiola is not a unique case. Agents have always fought to get their representatives as much money as possible. After all, that’s their job. And when agents secure more money for their clients, they earn more money too. This also encourages other players, who many be struggling to fill their pockets, to work with these more successful agents.

Inflation in football is problematic for two reasons, the first being that it is simply not sustainable. This has become glaringly apparent during the past year as clubs across the board have struggled to stay afloat due to languishing ticket sales during lockdowns.

The second problem with soaring prices is that it ostracises smaller clubs to a greater degree than was previously apparent. Teams like Manchester City, PSG and Chelsea have billionaire owners willing to splash the cash but other clubs simply cannot complete on that same level. This makes buying players a lot more challenging for smaller sides.

West Ham experienced this in the past week when trying to sign Kurt Zouma from Chelsea. The Frenchman earnt his fair share when at Chelsea and deemed that his move to a smaller club warranted him being the highest paid player for the Hammers.

Zouma is a good defender but no where near the top of the pecking order for the Hammers and so this demand was rather unwarranted but stemmed from the perception that he was a big club player deserving big wages. In the end the deal was sorted and Zouma was happy with his wages.

However, the interaction demonstrates that it is becoming more challenging for financially smaller clubs to attract and pay players from the financial football elite, due to their thwarted sense of self-worth. And from where does this sense of self-worth originate – the agents.

Agents will keep demanding more money until the market collapses. To control this, governing bodies like the FA must strongly consider the introduction of salary caps for its leagues. This would limit the power of agents and help uphold economic parity to some degree in football.

Soaring prices are also damaging to football as it actually leads to more money being taken out of football. As agents help to organise biggest transfers, they earn bigger wages. These stakes do not stay in the football market and yet are paid for by the fans.

When dealing with Chelsea, Mino Raiola demanded an agent’s fee of around £34 million. To put this into context, the transfer of Cristiano Ronaldo back to Manchester United will cost the Red Devils less than £30 million with add-ons. When an agent’s fees cost more than top players in the market, we have to start questioning the system in which agents operate.

That is not to say that football agents do not deserve financial compensation. When Ronaldo made clear that he wanted to leave Juventus, his agent Jorge Mendes directly contacted Manchester City about a possible transfer. It is being speculated that he did this in the hope that the meeting would push Manchester United to resign their former player.

Whether this theory holds any weight is unclear but it does point to the Machiavellian plotting which football agents frequently undertake. And this is how agents earn their salaries. However, it is worth noting that the plotting does not always work, as seen when Chelsea refused to meet Raiola’s demands for Haaland.

Football is awash with rich individuals trying to get richer. Agents are merely a piece in this puzzle. But it is worth noting that football revenue is determined by players and owners. Haaland brings money in because of his footballing accolades. Mino Raiola does nothing to improve Haaland – swap out Haaland with another player and Raiola likely doesn’t earn as much. Do we really want a lot of the money we invest into our clubs as fans to fall to people who do so little for the club?

And do footballing bodies genuinely believe in financial fair play? If they do then the extreme financial control which agents wield over the markets must be capped.