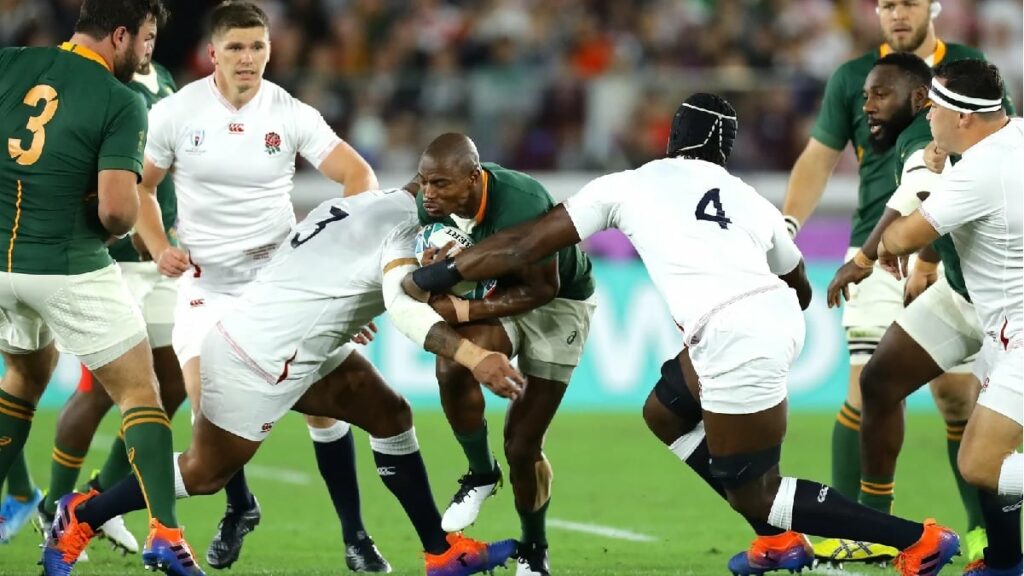 A sea of white shirts lay strewn across the turf at the international stadium in Yokohama, energy-stricken and emotionally vacant players… It was a familiar sight and another seemingly formulaic chapter in English Rugby’s chequered history.

England had capitulated at the hands of South Africa in the World Cup Final… falling at the final hurdle once again.

It was a case of déjà vu for the Roses, with the same scene in 1991 and 2007. Four World Cup Final appearances, three defeats. What is responsible for this consistent failure enlaced through three decades of English Rugby? Or are three final defeats really conducive to failure at all?

Of course, when assessing a matter so relative such as success, it can be difficult to ascertain how and what is defined as being successful. Comparatively, England’s on-the-field escapades are a feat yet to be achieved by any other Northern Hemisphere side, with one World Cup title safely stored away in Twickenham’s trophy cabinet. With France, still, the only other side in Europe to have reached a World Cup Final(s).

As of 2013, The RFU (Rugby Football Union) announced it had turned over £150 million in revenue cementing them as the richest governing body in the world. Since 2013, the RFU’s revenue as of last year (2020) had increased by 17 million. Naturally, financial prosperity should have the propensity to breed success on the pitch too.

According to the RFU’s annual report (2020), £66 million was being invested into the professional game in England, and £28 million into Rugby development. Both investments being the largest of their kind throughout all Rugby-playing nations.

Nationwide, approximately 500,000 players participate in the sport regularly, spread between 1,900 clubs. Undoubtedly, English Rugby has a solid, progressive infrastructure in place to optimise the potential for on-the-field and economic achievement and advancement.

In comparison, the WRU (Welsh Rugby Union), who as of 2019, subsidised the professional game in Wales with just £11 million, and who has just shy of 80,000 registered rugby players. It’s undisputable a country of Wales’ size has been punching above its weight for many a year.

So much so, earlier this year, they equalled England’s record for most Six Nations triumphs. Serving as a reminder, that with a substantially larger player pool, and the unequivocal financial might of the RFU, surely England should be leading the pack by some margin.

Rugby has proven time, and time again, that the size of a nation doesn’t necessarily translate to success on the field. New Zealand, Wales, Ireland with populations of 4, 3 and 5 million respectively have all tasted periods of being the number 1 team in the World- with the former the most renowned International Rugby side on the globe.

In comparison, success in football (or soccer, as our transatlantic cousins insist on calling it) tends to mirror the size of a country, and thus the greater supply of players. Brazil being the prime example, the sixth largest population in the world, and the biggest country on the planet to have football as its national sport has attained the most success in the sport, with 5 world-cup wins. Admittedly, there are several anomalies when cross-referencing success with population size.

Nigeria, Mexico, Egypt, Turkey and Congo play football as their national sports, and all fall within the top 20 largest populations in the world, yet have never experienced any success in the sport. Of course, this does not factor in the wealth of the country, their governing bodies, facilities, or numbers taking up the sport.

Yet, being a country’s “national sport” is the main distinction between the aforementioned comparison, unlike New Zealand and Wales, Rugby isn’t England’s national sport or even its second, with it sitting third on the list of most popular sports in the country.

Therefore, this puts Rugby at a disadvantage missing out on talent, it may otherwise procure if it was the national sport, as well as benefitting from an even richer governing body and larger fees from television rights.

Furthermore, out of the 3,456 secondary schools and 1,500 independent senior schools only 2,000 play Rugby- that’s more than half non-rugby-playing secondary schools, with educational establishments being key breeding grounds for uncovering and nurturing raw ability. Additionally, Rugby in England remains an elitist sport, and this is reflected in those at the very top of the game.

Out of England’s 2021 Six Nations squad, 19 of the 28 players selected were educated at fee-paying schools. Rugby has undeniably suffered from a class issue, and a lack of representation from the working-class, with its traditionally upper-class roots very much still intact. Diversity in the sport, or lack thereof, means that Rugby has in some way closed itself off to a considerable proportion of potentially gifted players.

The fact the sport is predominantly played by the middle-to-upper classes may also tap into players being less driven, motivated and hungry for success due to easier pathways into the sport, as well as having more privileged backgrounds (albeit this is somewhat speculative).

Moreover, could more be done at grassroots and youth levels to improve performance? It is well-documented that New Zealand categorises their youth players based on size and weight. This approach puts emphasis on the mastery of a basic skillset, therefore eliminating the advantage given to those who are more physically developed.

This strips away the potential sole reliance on physicality for some players and ensures a prop can pass the ball just as well as a scrum-half, or that a fly-half can tackle as competently as a flanker. Perhaps this model would be well-suited to English Rugby too.

Putting more prominence on enhancing one’s understanding and comprehension of the skill base at an early age, could well aid the retention of young players whose participation may well be deterred by those of greater physical prowess.

From off-the-field to on, usually, the first port-of-call after major sporting disappointment is the dissection and post-mortem carried out on the players, coaching staff and management. In 1991, Jason Leonard attributed England’s loss to Australia to a questionable, and rash change in tactics from both senior playing-staff and coaches; going from being attritional, and forward-dominant to an expansive style of play, utilising the space out-wide.

In 2007, England was literally pipped-to-the-post by the steely-reserve of Percy Montgomery’s left boot, although not forgetting, Mark Cueto’s disallowed try (that is still debated in Twickenham pubs to this day) which would have changed the game’s outlook entirely.

Then, in 2019 England were bulldozed by a bullish South African pack, battered in the scrum and eventually overrun. Questions were asked of an alleged burnout following England’s astonishing semi-final victory over New Zealand.

In 2007, it has been said that some of the playing squad were in active revolt against head-coach, Brian Ashton, whose coaching methods were viewed as inadequate and lacking in depth and strategy. In 2011, Martin Johnson tendered his resignation following a catastrophic world cup campaign in New Zealand, where he failed to keep a handle on his players whose off-the-field antics shamed the former head coach.

Then, in 2015, Stuart Lancaster’s England crumbled at their own world cup, where an unthinkable group stage exit shattered the dreams of a world cup victory on home turf.

Lancaster’s selection process was criticised repeatedly having included Union newcomer, Sam Burgess in the World Cup Squad as a centre, despite having only played a handful of games as a 12. With 2003 being the exception, a common theme seems to have hindered past England sides, this being a concoction of internal politics, disgruntlement and basic mismanagement.

Overall, appearing in almost half of all world cup finals that have ever been staged is by no means a failure. Yet, it has to be brought to question that a nation capable of reaching finals on four separate occasions has only come out victorious once.

It is evident that the country with the biggest player base and most affluent governing body in the world, should by all logic be consistently winning, and if not, challenging for the highest honours in the sport.

After a dispiriting Six Nations display, ending in a lowly 5th place finish, Eddie Jones’ England appears to be flattering to deceive.

With the Paris World cup just 2-years away, the Red Roses are already halfway through a cycle and will be seeking to ramp up preparations for another bite at the golden cherry, which is the coveted William Webb Ellis Trophy. At present, England really has been losing at their own game. 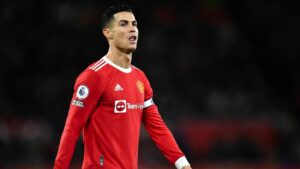 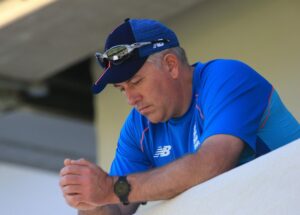 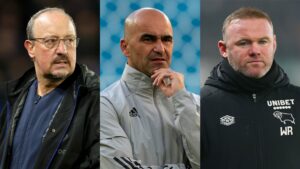 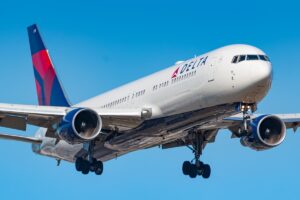