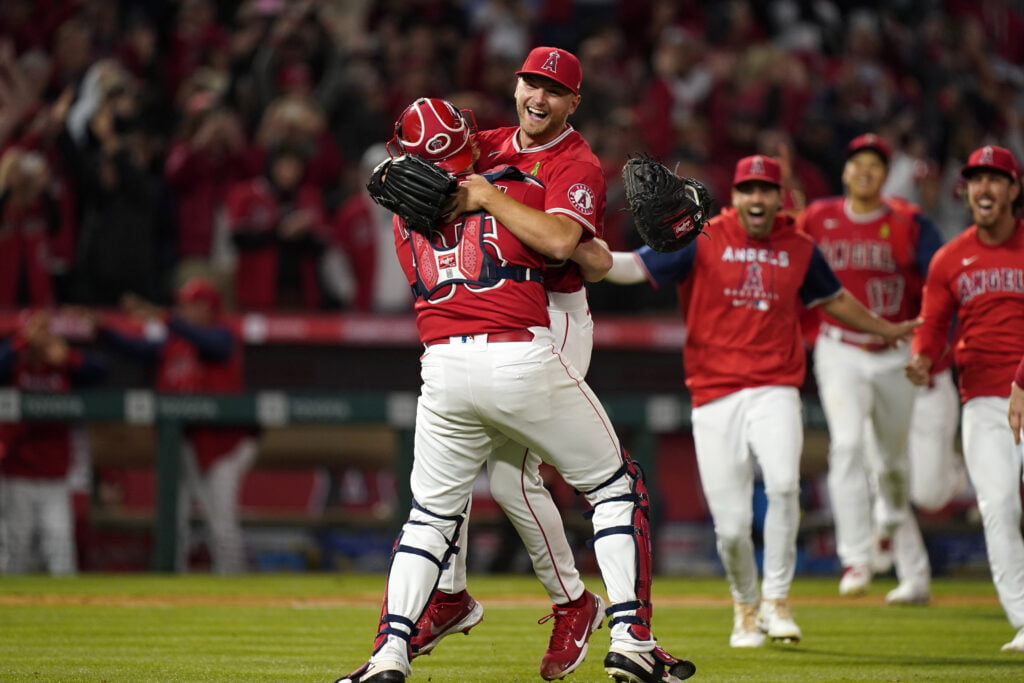 Detmers, despite being a rookie and not having thrown a complete game in his professional career (this includes the minor leagues), was allowed to go the distance by manager Joe Maddon.

Detmers had never thrown more than 6 innings in pro ball after being drafted in 2020. He never threw more than 8 innings in a game during his college career at Louisville. There is no training to finish that – just adrenaline and weightlessness. No-hitters are utterly amazing.

Unlike that other team in the Los Angeles metro area, Maddon doesn’t pull his starters when they have a chance at history — history which Detmers completed with ease against a Rays team that just wanted the night to end.

The rookie collected just two strikeouts in the process, and allowed only one baserunner. At 108 pitches, he was efficient enough for his manager Maddon to feel comfortable allowing him to go out for the vital ninth inning.

“He had much better mound presence tonight,” Maddon said. “He just looked and felt the part tonight. Bully for him. That’s potentially a life-altering event.”