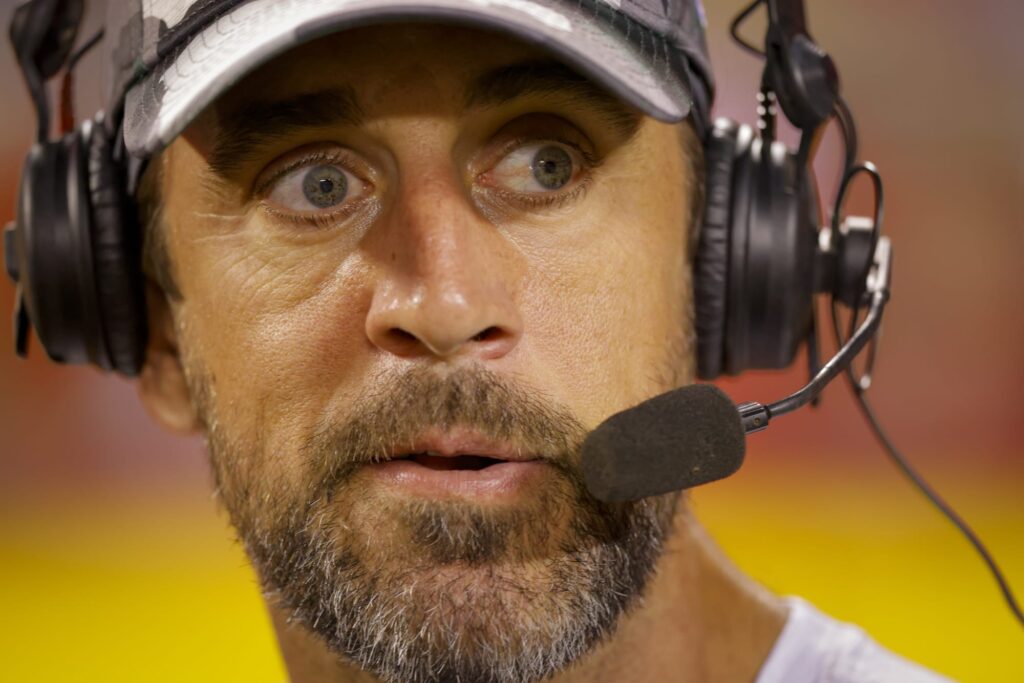 In order to make a 53-man roster, the Green Bay Packers are tasked with cutting 25 players from their team in one day. Here’s an updated list of the major players getting cut.

The Green Bay Packers may have their quarterback spot locked down, but there are many other positions in which players are jostling for an NFL opportunity. Even at the quarterback position, there’s competition further down the line as to who will back up Aaron Rodgers and in what order.

The Packers are tasked with with cutting a 78-man roster down to a 53-man roster in one day, meaning 25 players will be sent out of the building. Some may return on the practice squad, some may sign with other teams, and some may even find the success Robert Tonyan did after being released from Green Bay.

Whether or not they’ll follow Tonyan’s path remains to be seen, but here are some of the major cuts from the Packers roster on Aug. 30.

With Aaron Rodgers and Jordan Love on the roster, the Packers have released quarterback Danny Etling.

Etling saw his best preseason performance this season, and his quarterback rating wasn’t far off from what Chicago Bears quarterback Justin Fields saw this preseason.

Considering his talent, Etling could very well return as the No. 3 quarterback with a spot on the practice quad.

The #Packers are waiving CB Kiondre Thomas with the intention of bringing him back on the practice squad if he clears, per source.

#Packers released RB Dexter Williams, per source. They brought their former sixth-round pick back for a second look midway through camp after he was released in final cuts last year.