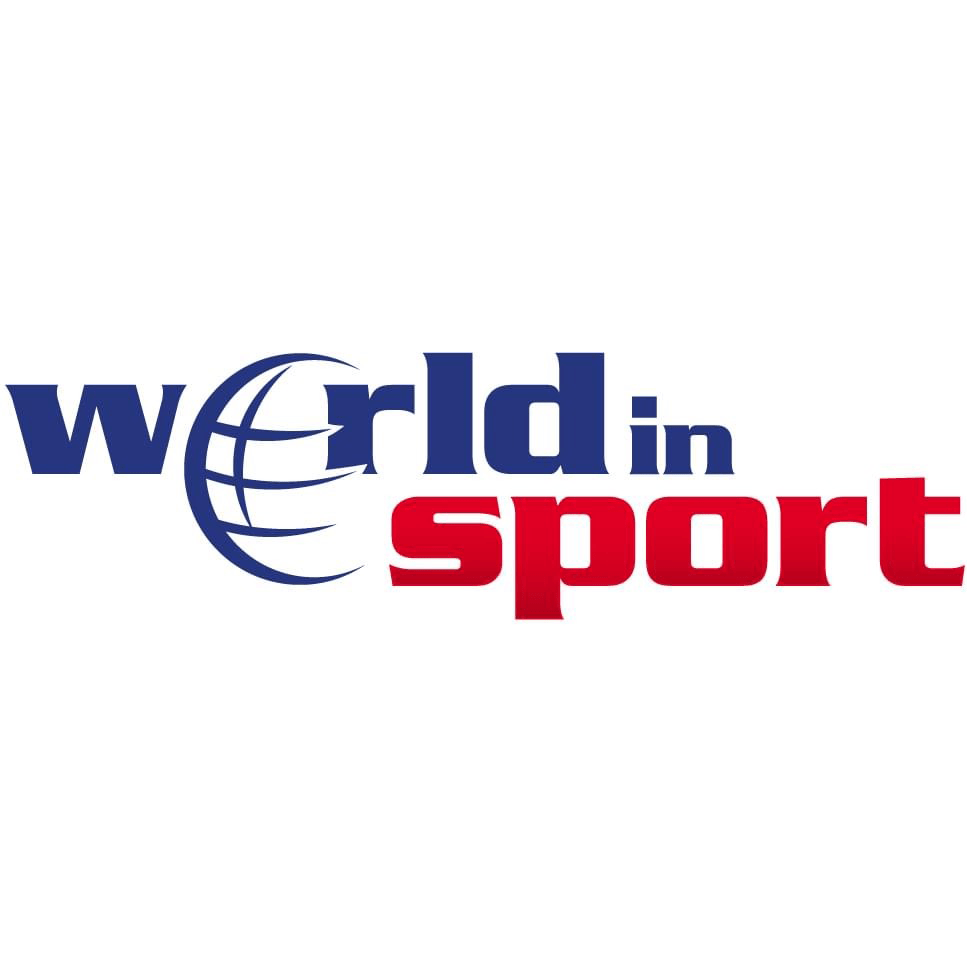 Ten years ago, 49-year-old Evander Holyfield was denied a boxing license by the New York boxing commission on the grounds of, ‘poor performance and diminishing skills’. Fast forward 10 years and the relevance of that ruling and damning indictment was all too plain to see as the former Heavyweight champion and Hall of Fame legend was dropped and stopped in the first round without throwing a meaningful punch by ex MMA champ, Vitor Belfort, on a sad, farcical and dispiriting night for boxing.

Fight fans and boxing cognoscenti alike had taken to social media to roundly condemn the contest beforehand demanding it is called off. It wasn’t, but it should have been. The new money being pumped into boxing by music video app turned sports promotor, Triller, spoke louder than common sense, and the controversial show went ahead leaving us with the depressing spectacle of a legendary fighter, way past his prime, close to pensionable age, being sent to retirement by a man from a different fight code fifteen years his junior.

The glory nights and fights against Mike Tyson, Lennox Lewis, George Foreman, Riddick Bowe, Michael Moorer and Buster Douglas, were a distant memory as we watched the former Real Deal shuffle over to a waiting interviewer post fight and complain that the referee, Samuel Burgos, had stopped the fight too early.

“I thought it was a bad call. I don’t think the referee should have stopped the fight that quick.”

For many who love the sport of boxing around the world, the referee didn’t stop it quick enough.

At ringside on the 20 year anniversary of 9/11, ex-president, Donald Trump formed part of the commentary team. Whatever one thinks of Trump the man or politician, there are few who would disagree with his summary of the fight:

On the undercard at the Seminole Hard Rock Hotel and Casino in Florida, another former cruiserweight turned heavyweight champion, David Haye, danced and moved his way to a landslide points victory over nine-fight novice, Joe Fournier, a friend and former sparring partner. After an embarrassing ring entrance, where he failed to properly negotiate the ropes in his outsize Mexican hat, Fournier spent much of the eight one-sided rounds holding on for dear life, providing adequate support as a dance partner for his friend, rather than any true fighting resistance, as both men tiptoed their way to a reputed $4 million payday.

“There’s one fighter I would come back to professional boxing for and that’s Tyson Fury,” he said. That big, fat dosser. I know I’m his kryptonite, and I know he knows it; he knows it, his dad knows it and his uncle knows it.”

This goes to prove that despite Haye’s remarkable shape at 40 years old, and the good looks that have remained relatively unscathed after a lifetime in the sport, that the former champ, hero of the David and Goliath victory all those years ago against man-mountain, Nikolai Valuev, had probably taken one punch too many on a night when boxing was a mere shadow of itself.