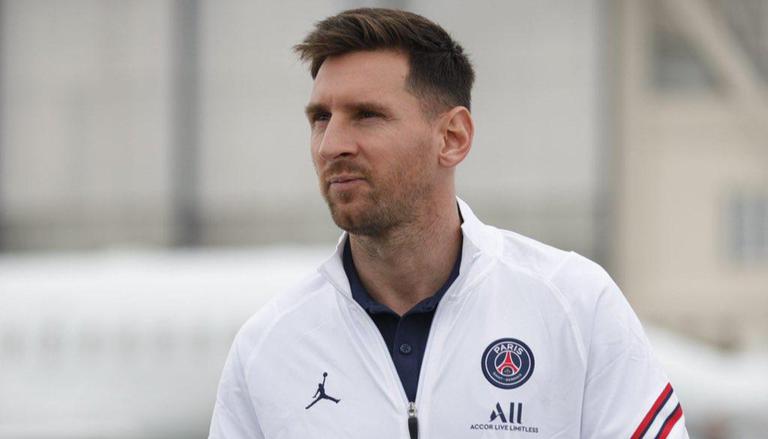 The report stated that Messi would make the same amount as his former Barcelona teammate Neymar Jr, who had joined the Ligue 1 club in 2017. 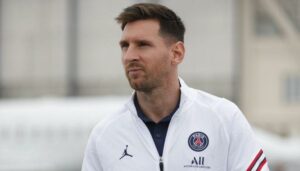 The salary of Argentine football legend Lionel Messi at Paris Saint-Germain has been revealed. According to an article published in the French newspaper L’Equipe, Messi would earn 30 million euros each for the first two years of his tenure at PSG, with an additional 10 million euros if the former Barcelona star decides to prolong his contract further. The report stated that Messi would make the same amount as his former Barcelona teammate Neymar Jr, who had joined the Ligue 1 club in 2017.

‘We did not like it’: PSG
PSG’s sporting director Leonardo, on the other hand, has slammed the article, calling the claims false and without merit. Leonardo has said that the duration and numbers mentioned in the report are completely false, adding “It shows a lack of respect and we did not like it”.

Earlier on Saturday, SPORTbible reported that Messi is planning to buy a castle in Paris worth 41 million euros. The report claimed that Messi’s wife Antonella wants a permanent residence in France and has picked a castle to be their home for the next couple of years. Ever since moving from Spain to France, the six-time Ballon d’Or winner has been staying at the Royal Monceau with his family.

READ | Video shows Messi denied help from PSG teammates; fans say ‘team not in sync yet’
Messi was last seen in action on Wednesday night when Paris Saint-Germain locked horns against Club Brugge in the Champions League Group Stage clash. A lineup for the ages, Kylian Mbappe, Neymar Jr., and Lionel Messi led the Paris Saint-Germain attack but were unable to produce much as they were held to a surprising 1-1 draw by Club Brugge. Ander Herrera was the sole goal scorer for PSG, which came in the 15th minute of the game.

READ | No Lionel Messi or Cristiano Ronaldo? Here’s the ‘Most valuable 11’ in world football
Messi entered Paris Saint-Germain in August after parting ways with Barcelona, the club he had joined at the age of 13. According to reports, Messi signed a two-year contract with PSG with an option to extend the deal by an extra year. Messi made his debut for the French club late last month when he appeared against Remis. Messi came in as one of the substitutes in the second half. PSG won the match 2-0 courtesy of a brace by Kylian Mbappe. Messi is now all set for his PSG home debut against Lyon on September 20.