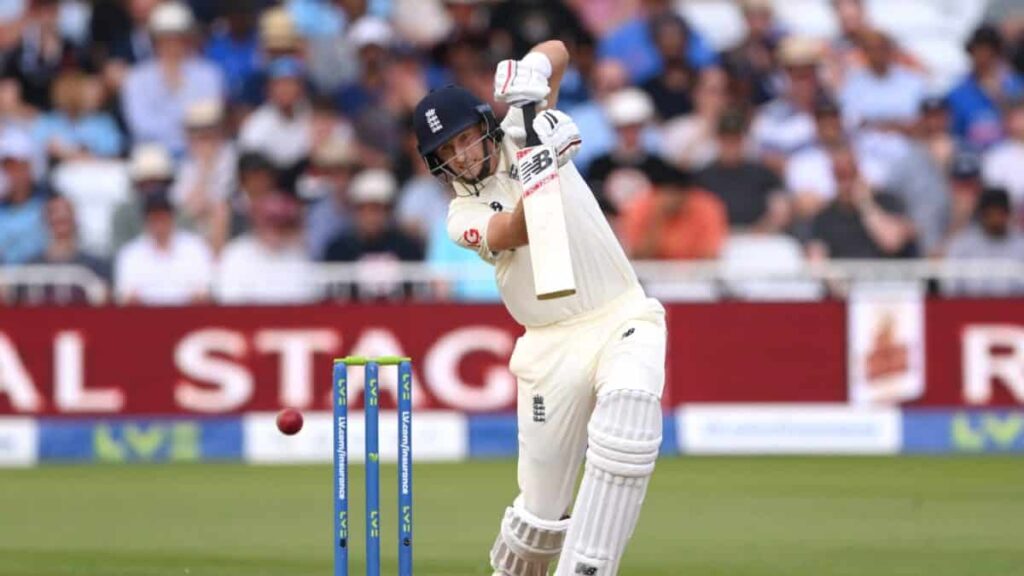 66-3, 46-2, 23-2, and 44-3, Joe Root has serious issues with his top order and their batting. He tried Zach Crawley, it hasn’t worked. Haseeb Hameed is still relatively young in his career, both openers look completely out of nick. How does England resolve this Issue?

Captain Reluctant To Bat at Three

Root Walks Off After Being Dismissed In 2Nd Innings Of 2Nd Test Vs India.

If you take a look at the England team and see who has got the tightest technique of all the batsmen, and you would say it has to be Root. Although he prefers batting at four like Kohli and Steve Smith, There is no one other than him who has the technique or temperament to bat in that position. Some people might say that well Kohli and Steve Smith bat at four in Test Cricket for India and Australia, but that’s because they have top-class players such as Pujara and Marnus Labuscagne batting in that position.

The reason why the England captain likes batting at four is that it allows him time to focus on his game. ‘I’m happy at four, I’ve had a good run there and enjoyed it.’ He also mentioned that it gives him time to think about the game situation. Fair enough, but with England’s top three woes and you being the best player in the team, shouldn’t you be leading from the front? You look at Ricky Ponting’s successful Australia side, where did he bat? At three. why? because he had the most solid technique of all the Australian batsman. The same with Don Bradman, Viv Richards, and Rahul Dravid. Even though they were captains, they batted that position because they had the best technique to deal with the new ball and also the ability to bat for long periods of time, which is what Root has in his game.

Kane Williamson is probably the best example in the modern era. He bats at three for New Zealand in all formats, why? Because he has the best technique out of all the New Zealand batsmen and can control the game from there. So if Root bats at three, he has a better chance of dictating the innings for England as he can inform the rest of the batting line-up about conditions and how he wants them to play. Most experts including ex-England captains Michael Vaughan and Nasser Hussain feel that the Yorkshireman should bat at three, but Root still is keen to remain at four. If that’s the case, do England have other options?

Other options at Three

England doesn’t have many options at number three as there is no one in County Cricket who is banging the door down to claim that spot. James Vince, who is already part of the England ODI setup, could be another option, but how much 4-day cricket has had with Hampshire? Could Dawid Malan be an option? Perhaps they could go with somebody like a Gary Balance, who would bring England the left-hand/right-hand combination.

Statistics from howstat.com show that Root has an average of 53.17 at four and 38.16 at three, so that defends his decision, but cricket is a team sport and he is the captain of England, so it’s his choice as to where he bats in the team.

It will be interesting to see what England does with their batting line-up for the next three Tests. particularly with the Ashes coming up later in the year. Will they persist with Hameed? Is it time for Bairstow or the captain himself to have a go?