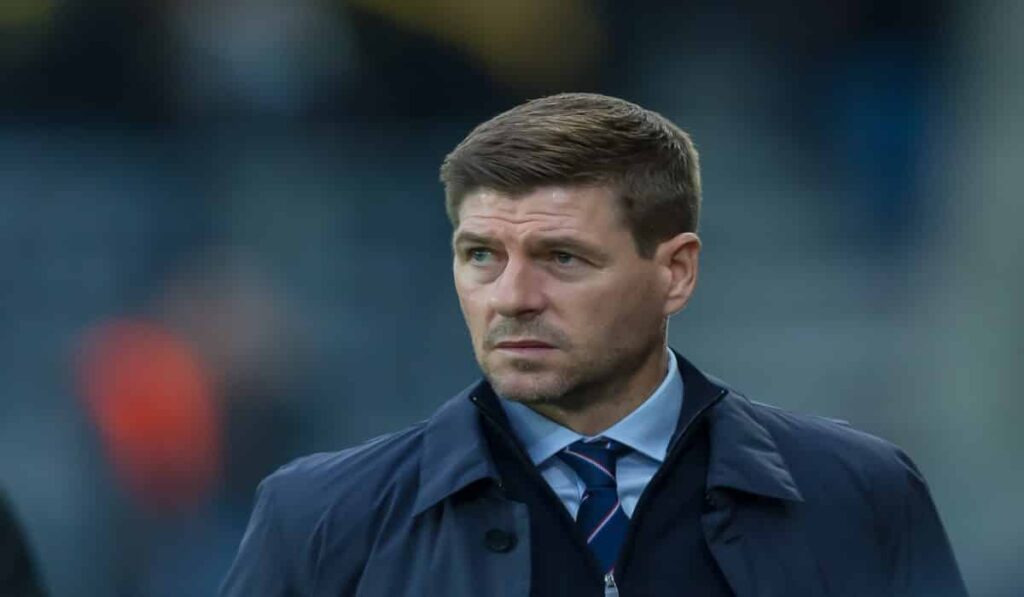 As the new SPFL season has just started and Rangers started in style with a 3-0 victory against Livingston to sweeten the day their historic rivals Celtic lost their opening fixture 2-1 to Hearts.

While Gers are preparing for a trip to Sweden ahead of their Champions League Third Qualifying Round first leg against Malmo, let’s take a look at the sides off-the-pitch and analyze a few emerging transfer updates.

According to various reports, Rangers boss Steven Gerrard is interested in bringing Crystal Palace defender Gary Cahill to Ibrox. The former Chelsea captain announced his departure from Crystal Palace in a flurry of tweets this afternoon.

After much thought and deliberation, I can confirm that I have left Crystal Palace FC after an enjoyable two years.

I have really enjoyed my time at the club and I want to extend my sincere thanks to everyone involved at the club, especially the fans and staff who welcomed me

The 35-year-old’s Crystal Palace contract expired at the end of June, and now he’s a free agent available on the market.

The 61-capped former England International thanked the club and fans in his emotional tweet reading:-

“It’s been a privilege to play at Selhurst Park, especially in that first season where I got to experience the atmosphere that the Eagles fans create on a match day. Playing in front of the Holmesdale Road stand is a memory that I will cherish in particular. I would like to wish the club all the best for the future and wish them every success for the coming season.”— Cahill said through his official Twitter account.

The Eagles are keen to keep hold of their captain and tie him down to a new short term deal but their offer consists of less basic cash plus add-ons based on the no. of appearances Cahill makes and is not an effective one.

Crystal Palace is undergoing a transformation under the new regime and the club hierarchy are now seeking to bring young and talented blood to the club.

Palace has already recruited the new defensive pairing as they welcome Anderson and Guehi arriving from Lyon and Chelsea respectively for a combined £50-million in transfer fees.

Palace’s offer doesn’t interest Cahill much as he got a better offer on the table from Scottish Champions Rangers, who are willing to give him £35,000 a week in wages.

After joining Selhurst Park back in 2019, Cahill played two seasons. He appeared there 27 times in the first season and was restricted to just 20 in his second year due to injury problems.

His leadership qualities, immense experience and brilliant game reading ability would be a welcome addition to Gerrard’s side who will be playing in Europe’s first-tier UCL if everything goes to plan.

Alfredo Morelos to stay at Ibrox for another season In a major boost for Steven Gerrard’s side, their star striker Alfredo Morelos is set to stay for at least another season as Porto has backed off their pursuits for the Colombian.

Earlier we have got the reports that the Colombian has returned to Scotland from his extended break following the Copa America schedule amidst much speculative week on his transfer situation.

The player has also confirmed his return by uploading an Instagram Story at his house in Scotland.

Despite always being a radical figure and linked with moves away from Ibrox every transfer window, El Bufalo (Morelos) is Rangers best striker at disposal as his record standing at 94 goals in just 182 games for the Light Blues, with many coming in Europa League.

Gerrard has moved on from Morelos being an indispensable starter and players such as  Kemar Roofe, Cedric Itten and Fashion Sakala.

Do follow us on our Forums to get the latest football news and updates. 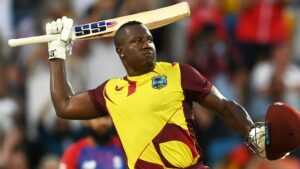 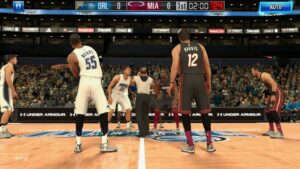 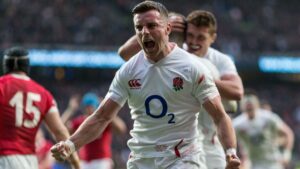