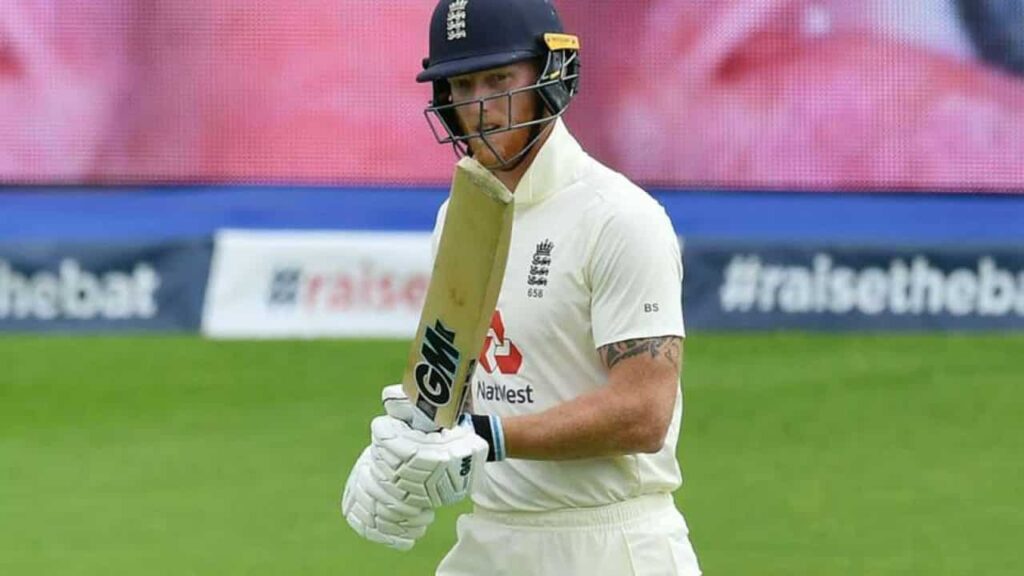 A battling performance from Ben Stokes and Jonny Bairstow gave England a platform to hold on for a draw in the 4th Ashes Test from Sydney.

Resuming on 30/0 chasing a target of 388, the visitors would 16 to their overnight score before Haseeb Hameed would be caught behind by Alex Carey (who had already given the Englishman a life since the play started) off the bowling of Scott Boland for 9 with Dawid Malan following soon after, bowled by Nathan Lyon for 4. Zak Crawley (pictured below) would be LBW to Cameron Green for 77 – Joe Root and Ben Stokes sitting at 13 and 16 not out respectively as England would get to 122/3 at lunch.

After a rain delay of an hour that saw England move the score to 156 before Root would be caught by Carey off the bowling of Boland for 24 with Stokes (pictured below) and Jonny Bairstow finishing 46 and 10 not out as England were 174/4 at tea with 35 overs scheduled for the final session.

The score would move to 193 before Stokes would be caught at slip by Smith off the bowling of Lyon for 60 before Jos Buttler would be LBW to Pat Cummins for 11 before Mark Wood would be dismissed the same way off his second ball without scoring. Bairstow’s (pictured below) resistance would be ended with 9.4 overs left as he was caught by Labuschagne off the bowling of Boland for 41 before Jack Leach would be caught by David Warner off the bowling of Smith with 2 overs left for 26, Smith’s first Test wicket since he bowled Vernon Philander in November 2016. Stuart Broad and James Anderson would see England to the draw with 8 and 0 not out respectively. 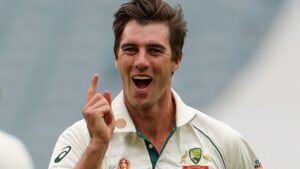 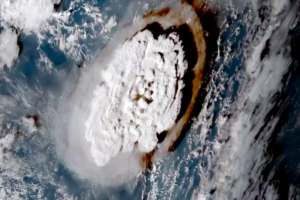