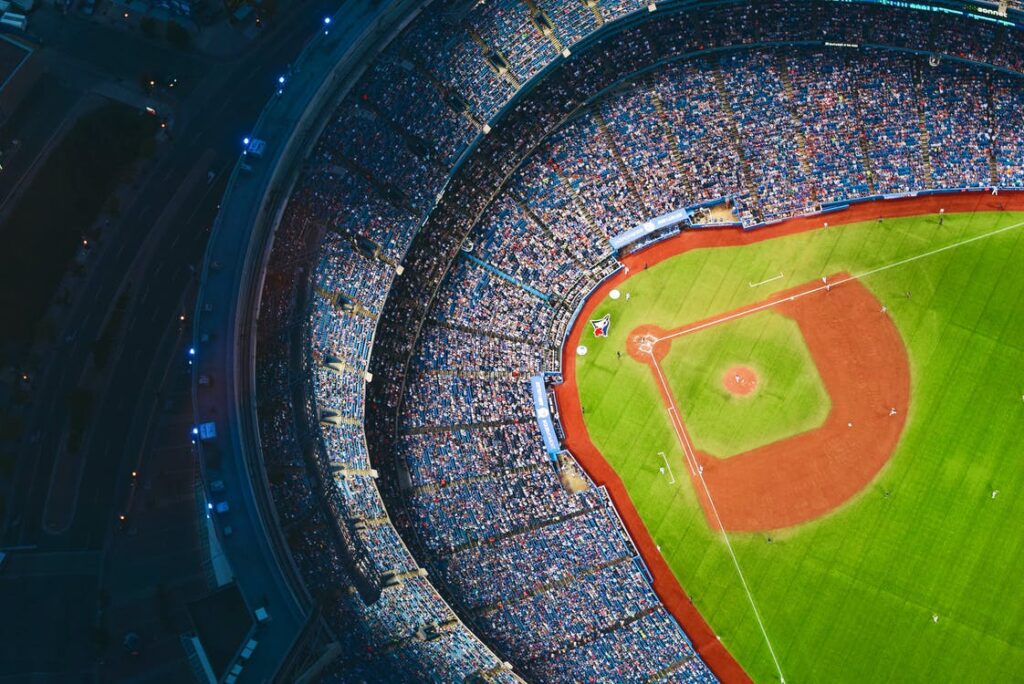 As with all sports, MLB fans generally only care about how well — or not so well — their teams are doing right now. However, while it’s important to live in the present, it can be useful to cast a little bit further down the road and see how a team may perform in the years to come. Though it is, of course, difficult to accurately predict what will happen in sport (that’s what makes it so exciting), there are signs and clues that success might just be around the corner.

In this blog, we’re going to run through the MLB teams that seem to have a bright future.

The Philadelphia Phillies always have talent on their books. However, that hasn’t translated into much success over the years. It’s been more than ten years since the franchise last made the playoffs, which is surely too long for a team of their stature. But the coming years look bright. Indeed, there’ll be some Phillie fans taking a look at a PA sportsbook and backing their side to hit some strides soon. Why? Because there are plenty of reasons to be hopeful. Both Bryce Harper and J.T. Realmuto will be around for a long time, and with Bryson Stott and Alec Bohm joined by up-and-comer Jhailyn Ortiz, there’s every chance they’ll be ready to reach the playoffs once again.

The San Francisco Giants are already pretty stacked when it comes to top-level MLB baseball players, and the majority of those players will still be around for years to come. What makes the Giants an attractive prospect moving forward is that they’re due to offload a few high earners who are coming towards the end of their career. That means that they’ll have a ton of cash to splurge on new talent. The Giants have historically spent their money well and, if they can continue with that trend, then they’ll be a force to be reckoned with in a couple of years.

The Dodgers have a lot of reasons to be hopeful for the future. However, that’ll be dependent on their ability to tie down their existing A+ performers. Trea Turner, Cody Bellinger, and Max Muncy are all out of contract soon. While there’s a chance that they’ll leave, the smart money is on the Dodgers giving them the contracts that they want to make them stay. Hopefully, they’ll be joined by a couple of up-and-coming talents who are currently killing it in the minors. Andy Pages and Miguel Vargas both look like superstars in the making.

Is there ever a time when the New York Yankees aren’t extremely confident about their chances of winning the World Series? Probably not. But they’re usually right to be confident, and this is still the case when looking a few years down the line. Jasson Domínguez is still a couple of years away from making his major league debut, but there’s no doubt that he’ll be a superstar for the Yankees. Plus, they’ll still have Gerrit Cole for many years to come while the performances of Luis Medina and Ken Waldichuk continue to develop. So, let’s not be surprised if they’re routinely competing for the top trophy, as always!

Toronto fans probably have the most to be excited about. They’ve got Bo Bichette and Vladimir Guerrero Jr. on their books, and that’s a duo that could really dominate for some time. Elsewhere, they’ve got outstanding prospects in the shape of Gabriel Moreno and Jordan Groshans. And then there’s the development of George Springer and Orelvis Martinez, both of whom have long contracts. A World Series title within five years seems increasingly possible!