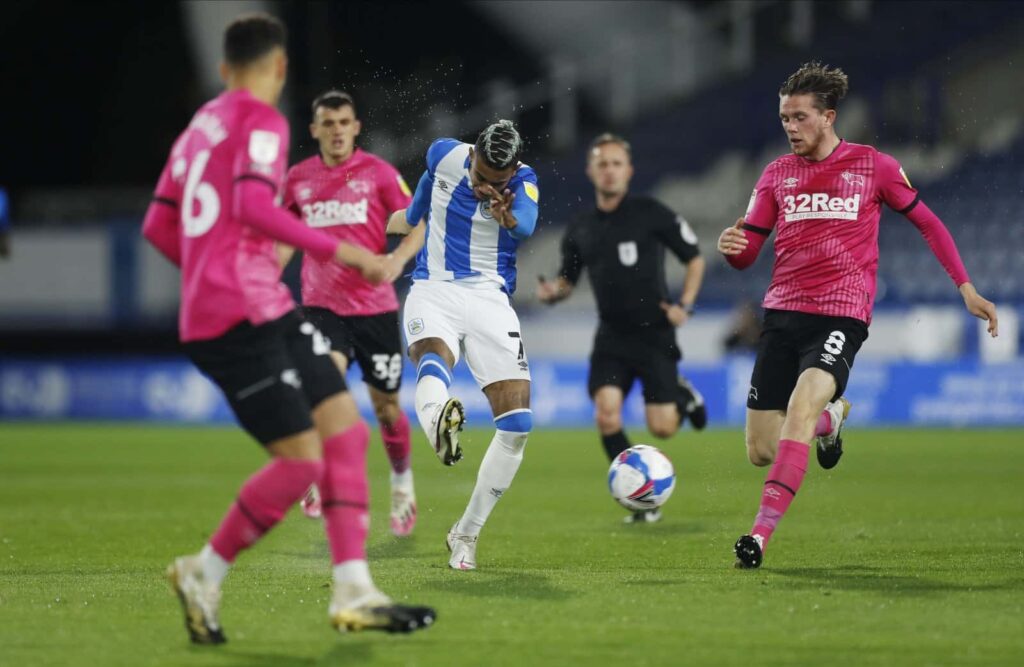 Rangers’ start to the season has been underwhelming in many ways with the Champions League exit and early loss to Dundee United but could new signing Bacuna provide the spark to kick start the relentless Rangers we saw last year?

The midfielder was announced as Rangers’ new signing from Huddersfield on Thursday for an undisclosed fee and there is no reason not to expect him in the squad against Ross County.

The Curaçao international was one that massively split opinions during his time at Huddersfield. Bacuna was no doubt a talented player but struggled with consistency, regularly mixing moments of brilliance with poor performances. However at a team like Rangers who constantly have the ball and would be able to give him many chances to show his ability could this be the perfect move for the former Groningen man?

It’s always good to bring in a player who’s played against the best and Bacuna knows about that more than most in the Rangers squad having faced the likes of Pep’s Man City, Chelsea and Man United. The 24-year-old’s only Premier League season of his career so far ended in relegation. That season Bacuna’s goal output wasn’t anything to shout about- scoring once and not assisting from midfield. He had a 75% pass accuracy which isn’t terrible considering the pressure put on you at Premier League level but overall at face value his debut season for Huddersfield was disappointing. However, it would be unfair to criticise a 21-year-old playing at the highest level of world football and if anything to experience that at such a young age can be looked back on as a positive and a major learning curve.

The fairest representation of Bacuna’s ability is last season rather than his one season in the EPL. Playing anywhere from fullback to midfield to out wide, Juninho Bacuna managed 9 goal contributions last season (5 goals and 4 assists) for a Huddersfield side that finished 20th, not bad at all. He again averaged a 75% pass accuracy showing he is decent at ball retention but only had 0.9 passes leading to shots a game showing his end product struggled at points. To compare, Joe Aribo (who plays in a similar role) had an 84% pass accuracy and averaged 1.2 passes leading to shots per game. Of course, Aribo played in a team that was top by far so this does show that statistically Bacuna is Rangers level but will he be an upgrade to the players Gerrard already has? It’s important to add Bacuna has certain qualities that stats can’t show, he’s very capable of a good skill move and when he does score they tend to be good so expect an up in the entertainment at Ibrox.

Gerrard since he’s come in has mainly played a 4-3-3 with the midfield featuring a holding mid (Davis or Jack when fit), a box-to-box type player (Lundstram, Kamara, Arfield, occasionally Jack) and a more creative option (Hagi, Aribo, sometimes Arfield). The Liverpool legend has always stuck by this system through the good and the bad so we can assume it won’t change for a while unless there’s a drastic run of form.  Bacuna’s versatility is one of his stand out attributes but mainly expect to see him in that Aribo role or playing box-to-box to try and make the most of his creativity.

It’s hard to judge as we don’t know the fee as of yet but overall I’d say this is a solid signing. Having been described as frustrating at times as well as brilliant, Gerrard will have his work cut out but we’ve seen him get the best out of players before. He’ll also add to the depth in the midfield and will create competition for places.