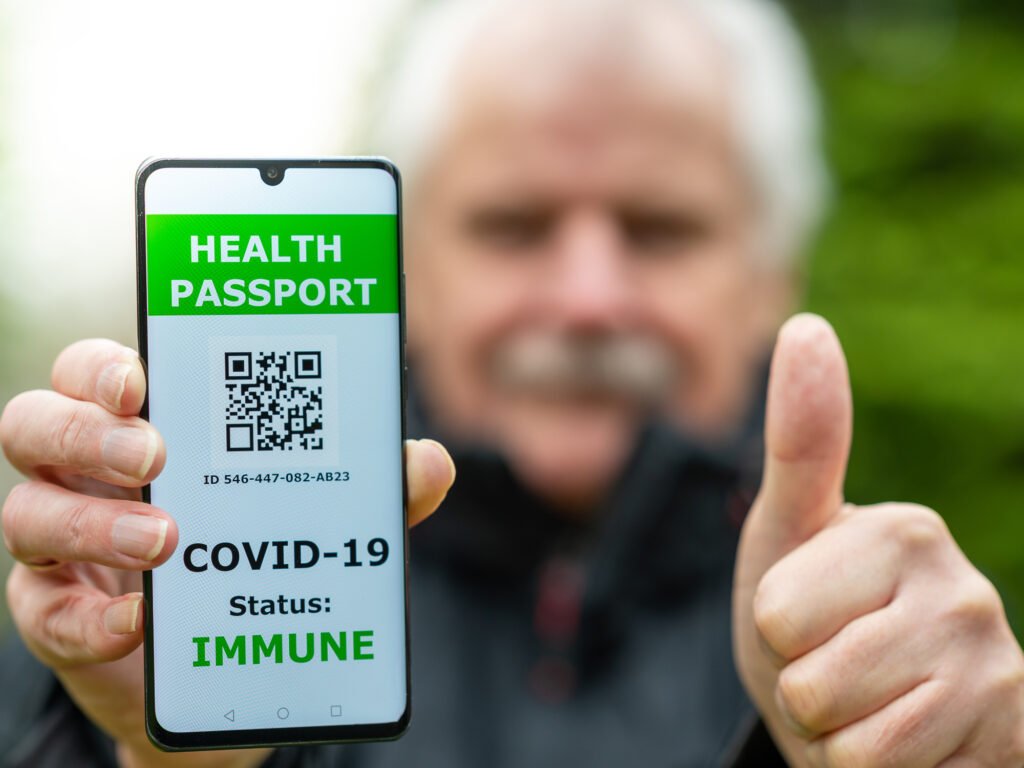 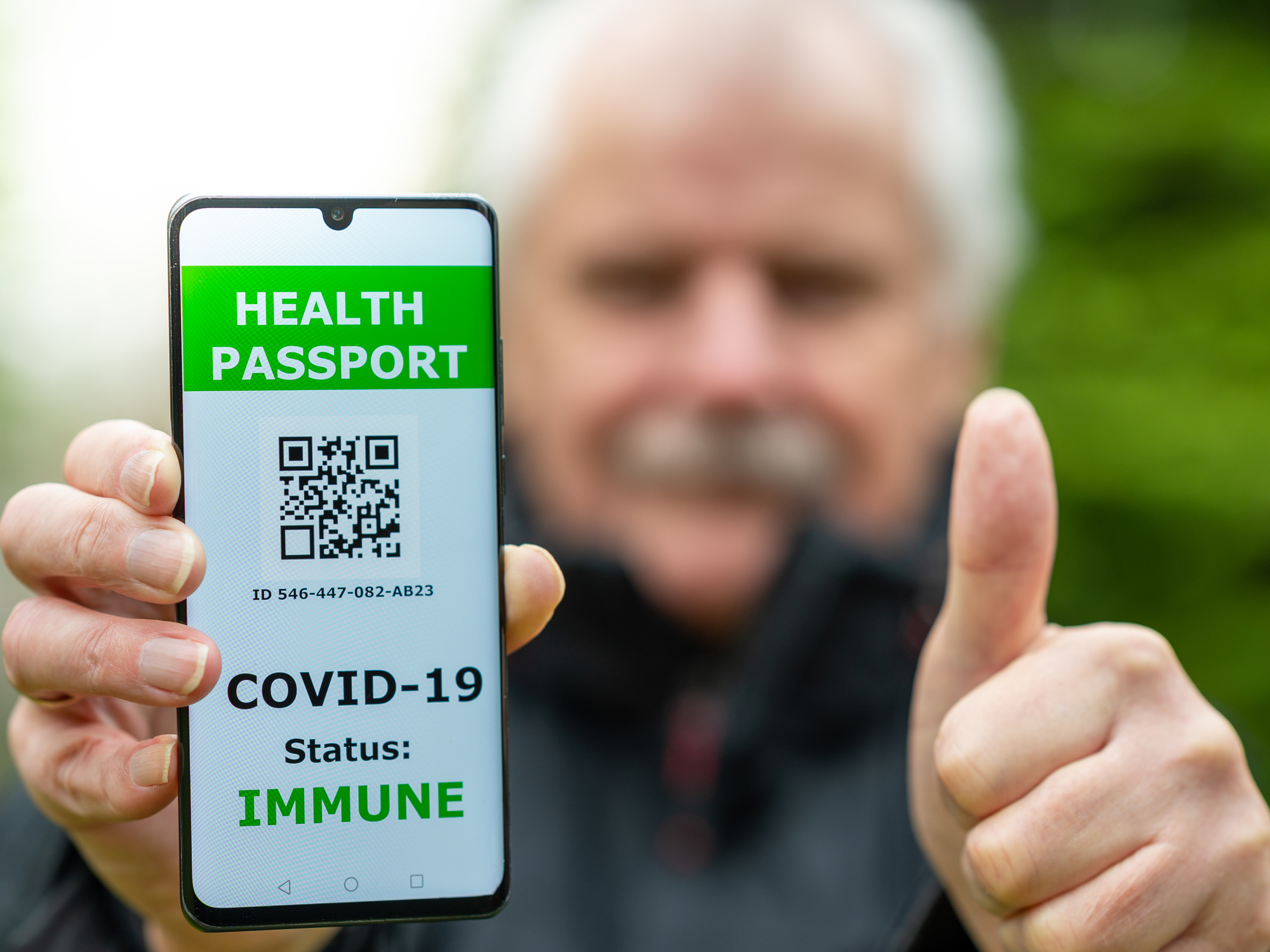 Travellers are taking to the skies again, but the immediate future of air travel remains highly turbulent, according to OAG’s survey of 1,800-plus US travellers in July and August. Domestic capacity in the US is up 81% from June – August 2021, compared to the same period last year. The increase is being fuelled by strong consumer demand; 70% of consumers surveyed by OAG have booked flights for the future.

While travellers’ willingness to fly is increasing, the Delta variant, increased COVID transmission rates and vaccination preferences weigh heavily on the near and mid-term outlook. The large majority of consumers surveyed by OAG report being fully vaccinated. However, OAG found that only 15% of non-vaccinated individuals plan to get vaccinated before their next trip.

Many airlines and destinations are considering vaccine mandates to strengthen confidence and fight transmission. Sixty-eight percent of all survey respondents said they are interested in or want domestic vaccine passports, and 70% believe vaccine passports should be required for international travel. Alarmingly, of those that said they were not yet vaccinated, 56% said they still wouldn’t get vaccinated even if the airline, airport, or destination required it to travel.

“Vaccine mandates are a polarizing issue. Many airlines, governments and destinations are actively considering mandating vaccines to fly or enter, and the majority of travellers support the use of vaccine passports,” said Mayur Patel, head of APAC in OAG. “While this may add fuel to hot fire, the ongoing strength and resilience of the entire travel market is directly linked to higher vaccination levels and lower transmission rates.”

Other takeaways from OAG’s research include:

Holiday travel expected to bounce back. The 2021 holiday travel season projects to be a lot stronger than 2020. Of the 38% of travellers surveyed by OAG that said they typically fly for the holidays, only 40% of this group did so in 2020. This year, the percentage of that group who do intend to fly more than doubled (85%). Planned capacity for Thanksgiving week tells a similar story, currently with 47% more domestic seats booked than last year.

Booking behaviour remains erratic. Nearly half of travellers surveyed are still booking on short notice (between two weeks to a month in advance), and half are booking between two-six-plus months out. Eighty-eight percent expect ticket prices to rise in the next 12 months.

The post 70% of US travellers support introduction of international vaccine passports appeared first on Travel Daily.