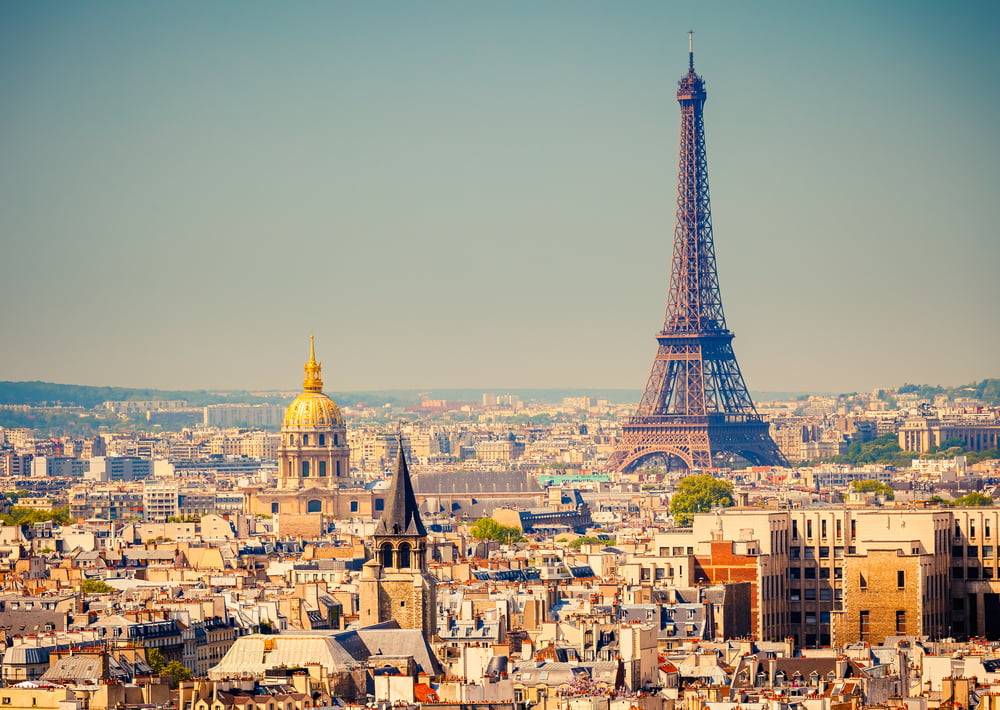 France officially becomes the proud host nation of the next Summer Olympic and Paralympic Games (the Games of the 33rd Olympiad), receiving the flag from Tokyo at its glittering closing ceremony.

Set to take place exactly 100 years after France’s last summer Games, Paris 2024 will be the largest event ever organised in the country, running from Friday 26 July until Sunday 11 August 2024.It promises to be an inclusive, interactive and sustainable celebration of sport: the first fully gender-balanced and carbon-neutral Olympics, featuring the first-ever Olympic events open to general public participation.

Building on the success of the rescheduled event in Japan which followed many months of separation and restriction, France aims to wow the world with a new Olympic Games model in tune with the aspirations of the younger generation. In addition to skateboarding, sport climbing and surfing which have made their Olympic début in Tokyo, another new dynamic sport will be added to the Paris lineup: breaking, a competitive form of breakdancing. This brings the official number of Olympic sports to 32.

In the spirit of reconnecting communities and sharing the Games with as many people as possible, they will also be the first in Olympic history to include a public version of the marathon and road cycling events, where members of the public can apply to follow in the athletes’ footsteps on the same day and course as the medal races. There will also be new ceremony concepts, aiming to transport the celebrations to people in public spaces rather than contain them in a single stadium.

Paris 2024 will also demonstrate creativity and inclusivity in terms of venues, favouring not only the capital’s traditional sports venues but also its beautiful landmarks, as well as cities in other parts of France and the Overseas Territories. Sport and heritage will be brought together in unexpected ways: prepare to see beach volleyball at the foot of the Eiffel Tower, archery against Les Invalides, BMX freestyle on Place de la Concorde, taekwondo at the Grand Palais and equestrian disciplines at the Chateau de Versailles.

Further afield, the cities of Nantes, Bordeaux, Lyon, Nice and Marseille will host football matches – the latter also hosting sailing – and the island of Tahiti in French Polynesia will see surfing make its Olympic début. These will be environmentally responsible Games, maximising the use of existing infrastructure for 95% of needs and only building facilities that are needed by the local population – meaning that the carbon footprint of Paris 2024 will be half that of previous Games in France.

It will be the third time that Paris has hosted the Summer Olympics, but the first time in a century – the last occasion was in 1924. The programme back then included 126 trials in just 17 disciplines, but lasted for four months. Only 135 of the 3,089 athletes vying for victory were women, although the event was gaining prominence around the world: 44 countries from all continents sent athletes to compete. Paris was also the city that invented the notion of an Olympic Village, which every Games have adopted since 1924. It will also be a century since the inaugural Winter Olympics, held in the French mountain resort of Chamonix earlier in 1924.

France’s prominent position in modern Olympic history was also shaped by French educator and historian Pierre de Coubertin (1863-1937), who founded the International Olympic Committee (IOC). His congress at the Sorbonne in Paris in 1894 led to the decision to hold the Olympics every four years, with a programme of modern rather than ancient sports. The Pierre de Courbetin medal – also known as the Coubertin medal or the True Spirit of Sportsmanship medal – is an award given by the IOC to athletes who demonstrate the spirit of sportsmanship at the Olympic Games.

Paris 2024 has already secured EUR600 million in income from national partnerships, with the goal of securing two-thirds of its total budget by the end of 2021. The Olympic mascot will be revealed in the autumn of 2022, with 13.5 million tickets going on public sale in 2023.