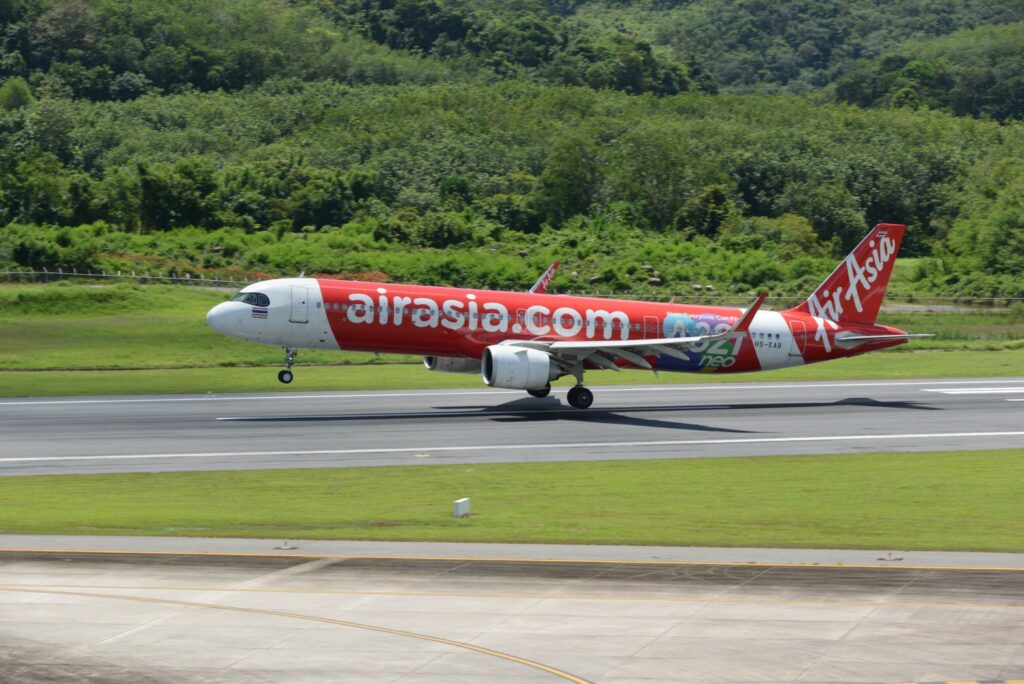 AirAsia is confident air travel sentiment will recover especially during the year-end holiday period following a government announcement relaxing travel restrictions, and supported by  its own health and safety enhancements.

Upon resuming service on 3 September, the airline has observed that its direct flights from Don Mueang to Chiang Mai, Chiang Rai and Hat Yai to be the top three most booked and flown routes, with an average of 80% of available seats booked  for 3-15 September 2021. (This is based on the 75% maximum capacity per flight allowed by the Civil Aviation Authority of Thailand).

Flights to northeastern destinations of Khon Kaen, Ubon Ratchathani, Udon Thani and Nakhon Panom have also been well received. In anticipation of higher demand, AirAsia has plans to increase its flight frequencies to these destinations, with additional direct flights and regional connections especially for the year-end holiday season.

“We have seen a very positive response within the first three days of returning to service especially for popular destinations such as Chiang Mai, Chiang Rai and Hat Yai, which achieved load factors as high as 90% and we foresee the demand to continue on a good momentum. These are encouraging signs for the aviation business and tourism industry, which we expect to begin recovering soon,” he added.