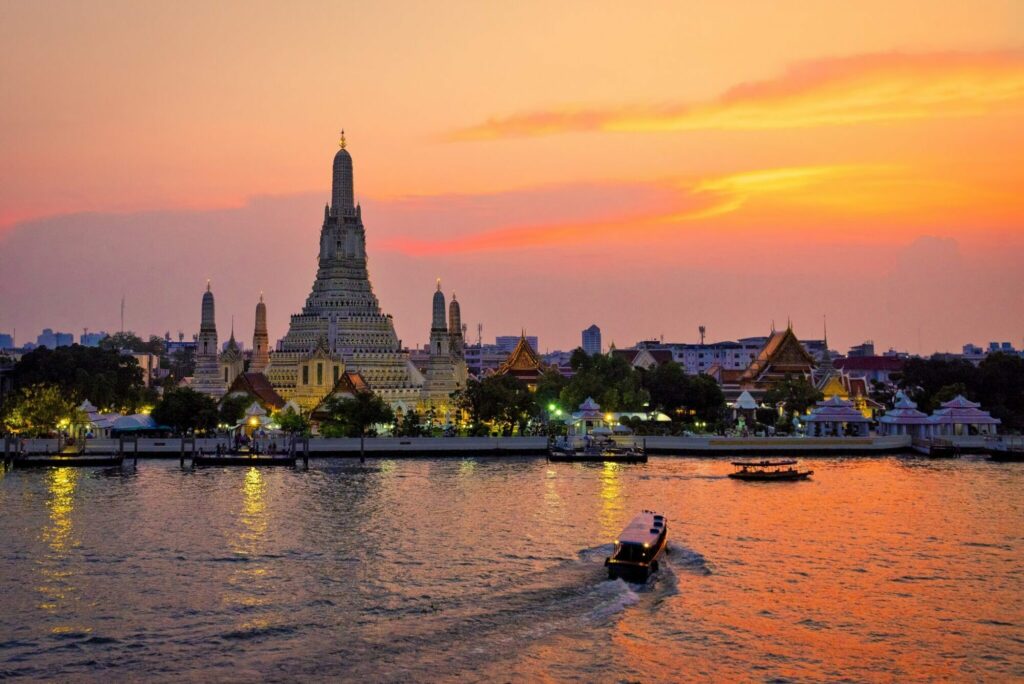 Bangkok’s reopening for inoculated tourists will be delayed by two weeks as most of the city’s residents are still waiting for their second jabs, while the tourism ministry has pledged to open the city to bring at least 1 million international tourists this year.

Phiphat Ratchakitprakarn, the tourism and sports minister, said the appropriate timeline for Bangkok should be postponed from 1 October to 15 October as the capital city is expected to have administered Covid-19 vaccines to 70% of its residents by then. At present, 37% of population is fully vaccinated, while another 33% are in the 8-12 week interval following their first AstraZeneca shot.

The revised plan came up after a discussion between the minister and Bangkok governor Aswin Kwanmuang yesterday regarding the readiness of the city, which should be the gateway for inbound tourism.

Phiphat said the ministry and Tourism Authority of Thailand (TAT) had proposed a plan to open just 21 inner districts, but due to possible inconvenience for tourists who might have to travel across districts, the Bangkok governor said the city should wait until the whole conurbation is ready to take part in the programme.

“The quarantine-free entry via Bangkok will benefit the whole country as tourists usually visit Bangkok as their first destination before travelling to other provinces. With the 7+7 extension plan which will be enabled at the same time, tourists can stay in the capital city for just seven days and choose another 8 provinces in the pilot reopening programme as their second choice,” he said.

Besides Bangkok, Pattaya, Chiang Mai, Hua Hin and Cha-am are in the pipeline. Thailand already has Phuket and Koh Samui as the first two destinations for its sandbox programme, while Krabi and Phang Nga were added in the extension programme.

Moreover, if the Public Health Ministry reduces the quarantine period from 14 days to seven days in the near future, tourists in any sandbox programme could go anywhere in the country from day eight.

Meanwhile, local travellers who fly back home must also comply with the same entry regulations as foreigners, even though they have a Bangkok household, as the Certificate of Entry still requires them to show SHA Plus hotel bookings in advance.