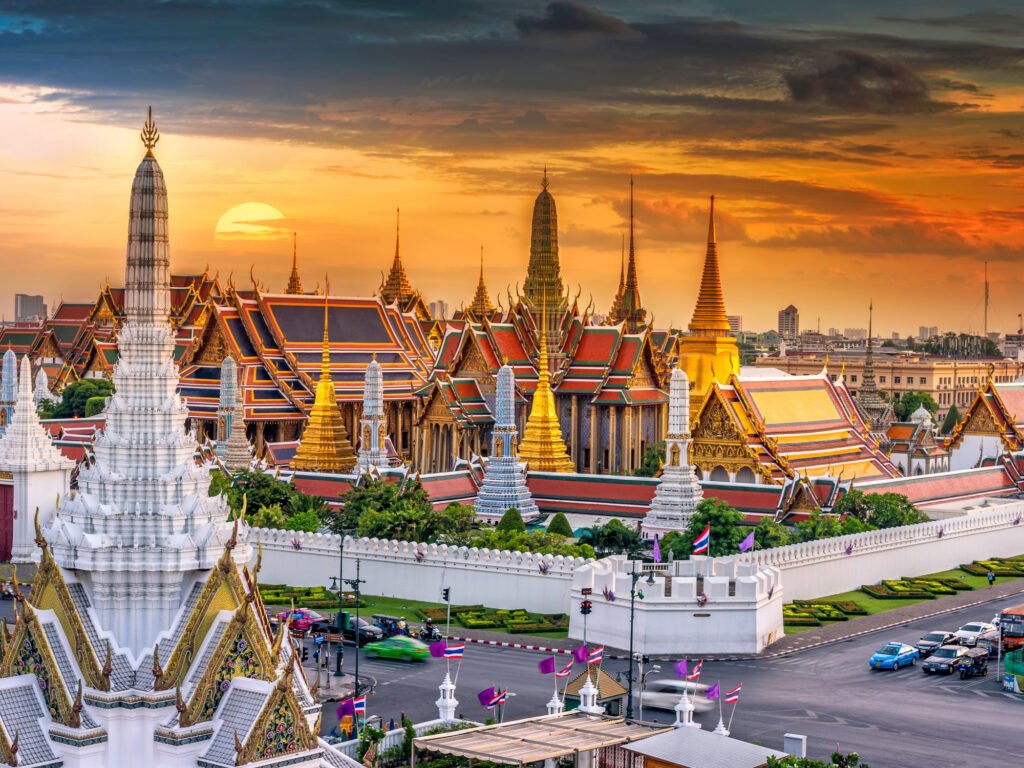 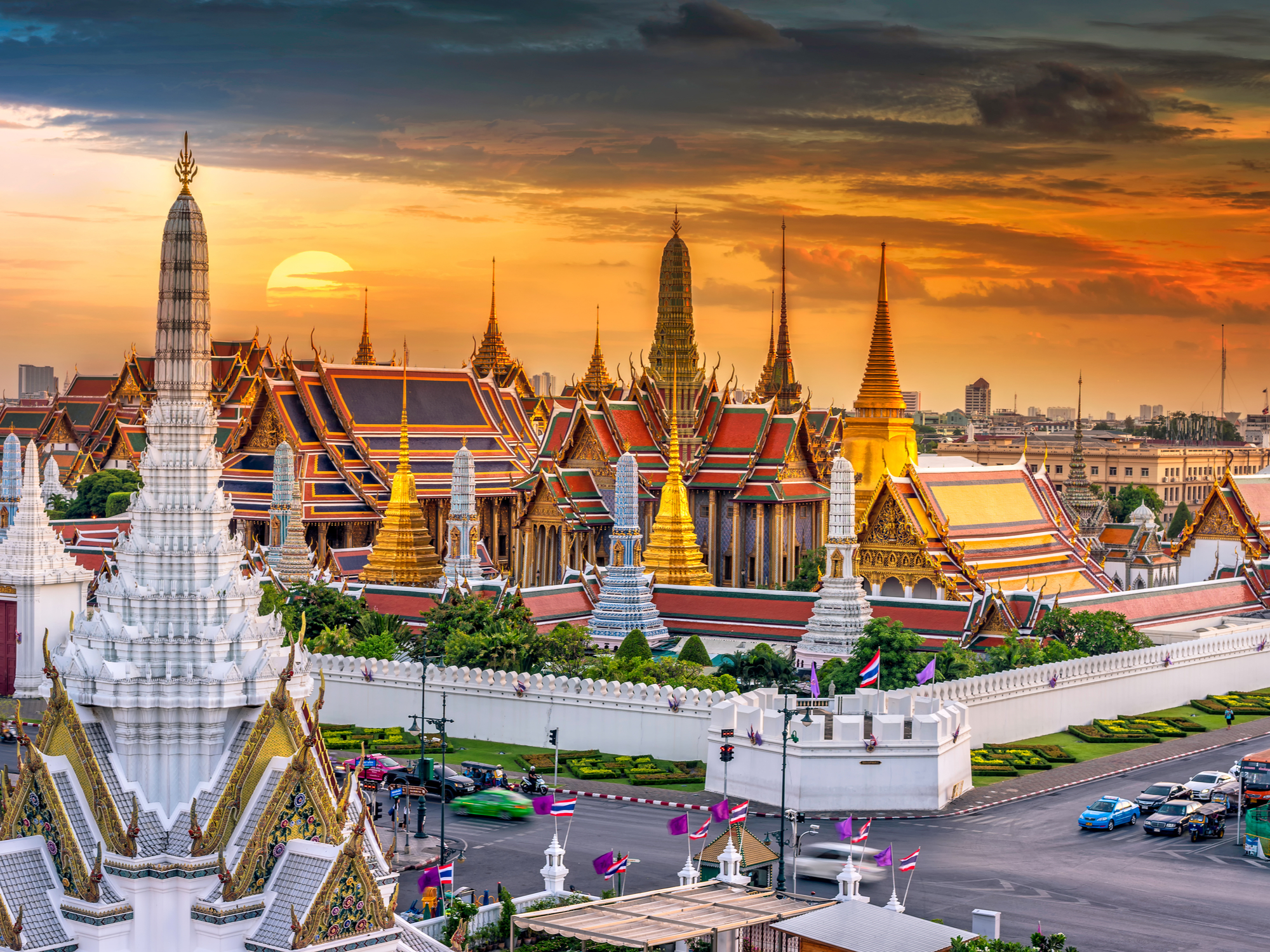 Thailand plans to reopen Bangkok to fully vaccinated visitors in October, officials said, as the country seeks to salvage a tourism industry hammered by the pandemic. Before Covid, tourism made up a fifth of Thailand’s national income, but severe travel curbs imposed to fight the virus saw the usual flood of foreign visitors dwindle to almost nothing, contributing to the economy’s worst performance in over 20 years.

The country is pressing ahead with plans to reopen despite a deadly third wave of infections, driven by the delta variant. the Tourism Authority of Thailand (TAT) said that from 1 October, fully jabbed foreign travellers will be able to visit Bangkok and four other provinces without undergoing two weeks’ hotel quarantine.

Instead, the five areas – also including Chiang Mai, Chon Buri, Phetchaburi and Prachuap Khiri Khan provinces – are expected to follow a ‘sandbox’ model of the type piloted since July in the holiday island of Phuket.

Under the sandbox scheme, tourists have to stay within a certain area for seven days after arrival and take covid tests. Later in October, 21 more destinations will be added to the list including Chiang Rai, Sukhothai and popular seaside getaway Rayong. But Thailand’s third and deadliest covid wave has not yet fully subsided, and the tourism agency warned the plans could change.

Thailand got through 2020 relatively unscathed by Covid, recording low numbers of infections, but since April the Delta variant has taken hold and cases have soared to more than 1.3 million, with almost 14,000 deaths.

The post Bangkok to reopen for fully vaccinated tourists from 1 October appeared first on Travel Daily.