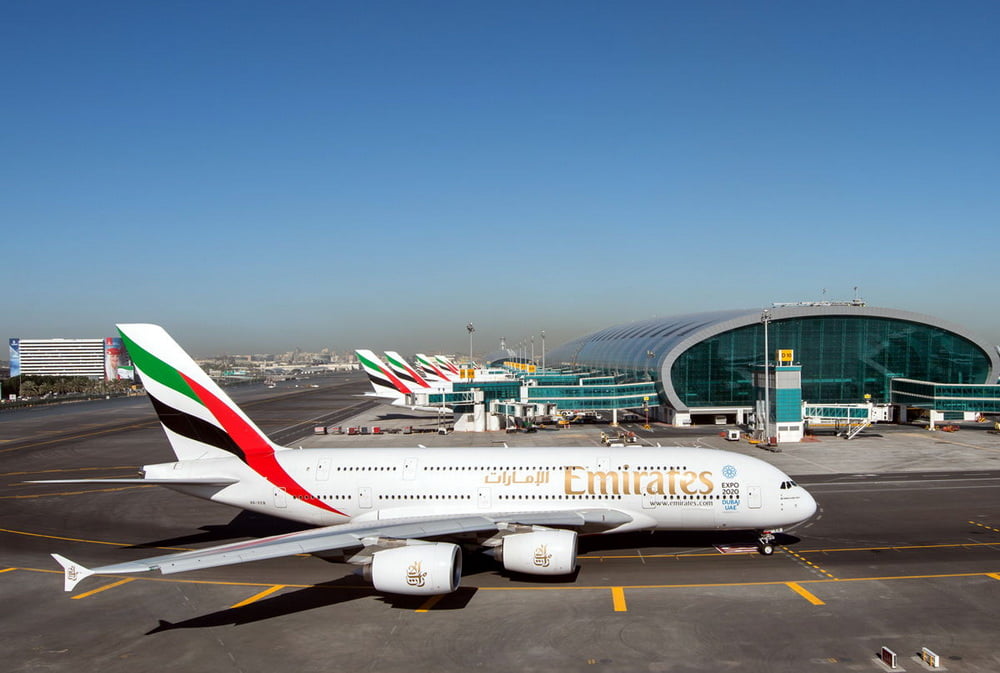 A380, the worlds’ biggest plane, in Emirates livery

Emirates has been and will continue to be the A380’s most important customer for many years.

Emirates will receive its final A380 jetliner six months ahead of schedule after failing to compete in a changing air-travel market, bringing an end to an Airbus SE superjumbo programme.

According to an announcement made by the Dubai-based carrier on Wednesday, three more aircraft will be delivered by the end of November, bringing the delivery date forwards to June 2022.

“We’ve come to an agreement with Airbus to bring forward the delivery of our remaining A380 orders and have secured financing for these units,” Emirates president Tim Clark said in the statement.

ts A380 fleet will grow to 118, including six with premium-economy seats, which are popular with leisure travellers as the Covid-19 pandemic reduces demand for first- and business-class seats.

Emirates announced that the A380 is the cornerstone of its all-wide-body fleet. The four-engine plane, designed to transport more than 500 passengers between major international destinations, was, however, mismatched for an aviation market that has shifted towards point-to-point service with smaller, more efficient jets.

Airbus announced in February 2019 that it would discontinue the programme after Emirates reduced its order. After the pandemic struck a year later, Emirates was forced to ground most of its fleet and lay off tens of thousands of employees.

Last week, the airline announced plans to increase service to Europe and other destinations.

Airbus did not respond to a request for comment. The European planemaker has finished producing A380s for Emirates and is already converting the assembly line at its Toulouse, France, headquarters to produce the popular A320-series narrow-body aircraft.

The post Emirates accelerates the last A380 deliveries appeared first on Travel Daily.