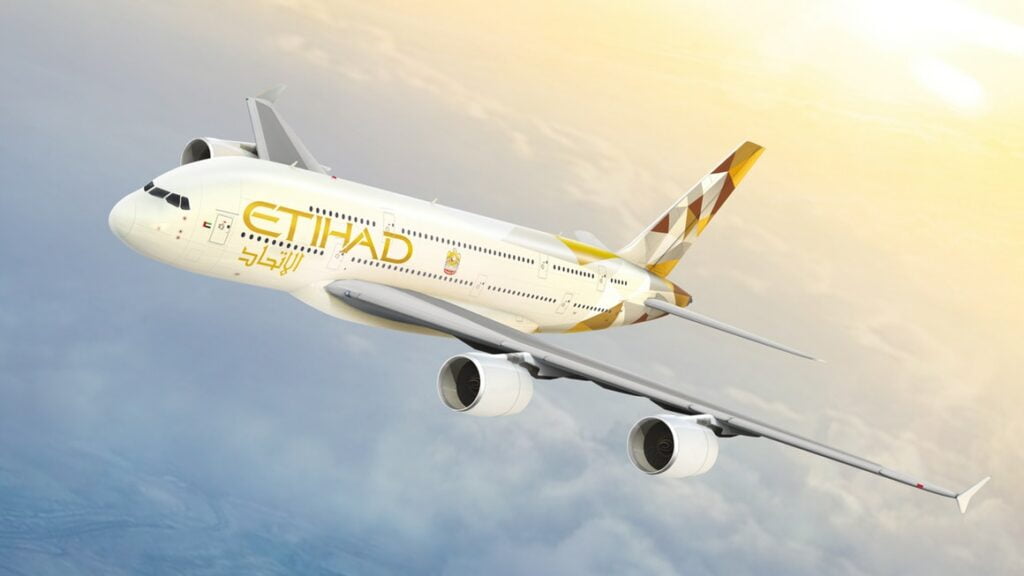 The post Etihad to rehire staff laid off during the start of the pandemic appeared first on TD (Travel Daily Media) Travel Daily.

Etihad Airways is preparing to rehire some of the thousands of employees it laid off during the pandemic, the latest sign that the aviation industry is beginning to recover as travel restrictions are eased despite rising infection rates in many markets.

Employees who were laid off have been asked to register their interest in being rehired through the airline’s alumni programme, which is based in Abu Dhabi. It is unclear when Etihad will begin rehiring employees such as cabin crew and ground agents.

As a result of the massive drop in demand caused by the pandemic, the airline laid off roughly one-third of its entire workforce. Some workgroups, however, were more affected than others; according to the most recent airline figures, the number of cabin crew has been more than halved to 2,370.

Etihad was already planning to become a much smaller airline, but the pandemic has accelerated some of those plans, and it is unlikely that every employee who was laid off will be able to return to work.

Other airlines in the region have already begun the process of rehiring laid-off employees, including Qatar Airways, which advertised for former cabin crew to apply for jobs at the end of June. Crew members who have been laid off have until July 24 to submit their applications.

As it emerges from the pandemic, Etihad launched its 65th destination, Vienna, late last week. With the launch of flights to popular summer vacation destinations such as Mykonos, Santorini, and Malaga, the airline attempted to capitalise on consumer desire for long-awaited getaways.

Former Etihad Airways employees who have been laid off are likely to be fully vaccinated against COVID-19. The airline was the first in the world to only fly with fully vaccinated pilots and cabin crew, and Abu Dhabi has some of the world’s strictest vaccination rules.

The post Etihad to rehire staff laid off during the start of the pandemic appeared first on Travel Daily.