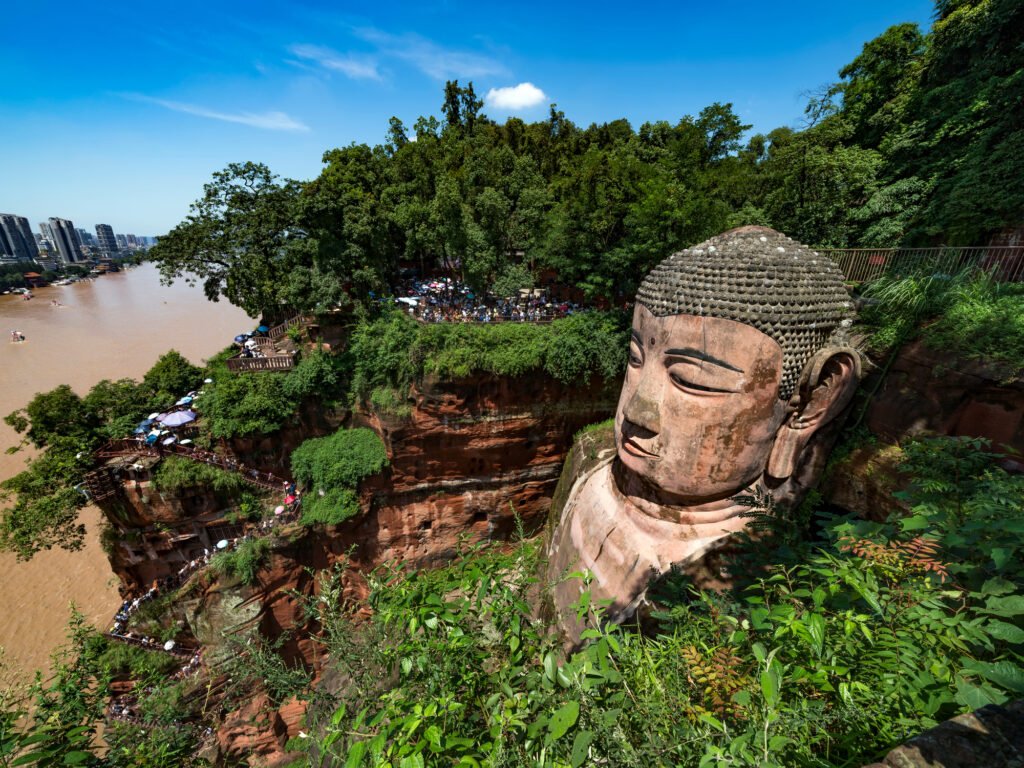 The Pacific Asia Travel Association (PATA) announced that Virtual PATA Travel Mart (PTM) 2021 will take place from 2-5 September and Leshan, China will once again be the featured destination for the event.

Virtual PTM is a business-to-business travel contracting and virtual networking event that both mirrors and enhances the features of the long-standing PTM, which boasts over four decades of experience in connecting qualified international buyers and sellers from the Asia Pacific and beyond through one-to-one business appointments.

“PATA’s goal is to bring valuable content and virtual networking opportunities to enable our members and trade show attendees to stay current with the latest travel products and build connections with new global colleagues,” said PATA CEO Liz Ortiguera. “I invite our industry stakeholders to join us for this year’s event, as we support our members and the industry in this recovery.”

“PATA, as one of the most authoritative international tourism organisations in the world, enhances the value, quality and sustainable growth of travel and tourism to, from and within the Asia Pacific region.  In recent years, PATA has been actively committed to promoting in-depth cooperation with Leshan Tourism, and has achieved fruitful results, becoming a model of regional cooperation in Asia and even the world,” said Song Qiu, director of Leshan Culture, Radio, Television and Tourism Bureau.

The event will offer two business days of one-on-one meetings with up to 50 matched appointments across all time zones from 2-3 September. There will also be two trade visitor days on 4-5 September. In addition, industry trends and insights will be a part of the program as well as interactive networking breaks with special sessions from various national tourism organisations (NTOs).