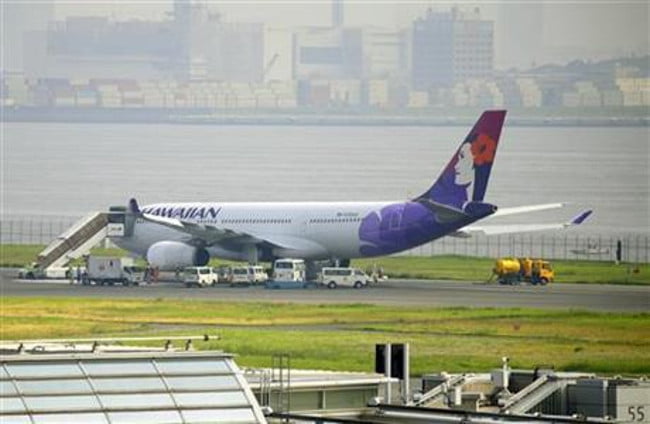 Hawaiian Airlines has informed its US employees that they will be required to be vaccinated against Covid-19, making it the third major carrier to do so in less than a week.

According to a staff memo reviewed by CNBC, CEO Peter Ingram told employees on Monday that if they are receiving a two-dose vaccine, they must receive their second shot by Nov. 1, though there will be exceptions for medical or religious reasons.

United Airlines became the country’s first major carrier to require vaccines last week, requiring its 67,000-person U.S. workforce to show proof of immunisation by Oct. 25 at the latest. Frontier Airlines has also announced that it will require its employees to be vaccinated against Covid by Oct. 1 or to be tested on a regular basis.

“It is not a decision I take lightly, and I would acknowledge that my own thinking on this has evolved over the last few months as I have watched this pandemic continue to take its terrible toll,” Ingram said in his note. He said senior leadership “deliberated extensively” and consulted the board of directors.

“Safety is the foundation of air travel, and it is ingrained throughout our operation and service. This is no different,” he said.

Most other U.S. airlines have encouraged, but not required, their employees to get vaccinated. Delta Air Lines, on the other hand, announced in the spring that new hires would be required to show proof of vaccination. Several weeks later, United followed suit.

“We continue to strongly encourage Employees to get vaccinated,” Kelly said. “We are continually evaluating the effects of the pandemic. Obviously, I am very concerned about the latest Delta variant, and the effect on the health and safety of our Employees and our operation, but nothing has changed.”

More than a dozen large U.S. companies have issued vaccine mandates for all or some of their employees in recent weeks, some executives citing concerns about the fast-spreading delta variant of Covid.