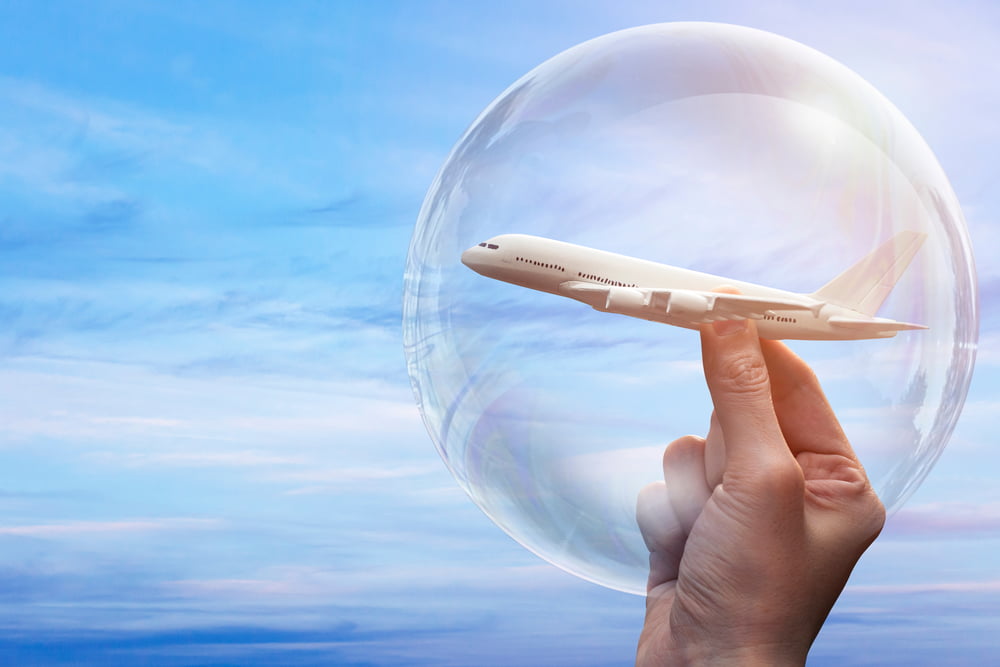 The governments of Hong Kong and Singapore have decided to abandon plans for the long-delayed Air Travel Bubble (ATB) between the two cities.

Singapore’s Ministry of Transport stated in June that it would revisit the ATB in July, but both countries have now issued statements confirming that further discussions will not take place.

The Hong Kong Special Administrative Region government cited “differences in the anti-epidemic strategies currently employed by the two places,” while Singapore’s Ministry of Transport stated, “In Singapore, a substantial proportion of our population is fully vaccinated.” Hong Kong is also gradually vaccinating its population. Both parties are concerned with keeping our populations safe and minimising the risk of imported cases.

“But our strategies differ, with Singapore now taking steps towards becoming a Covid-resilient nation. Against this backdrop, both parties agreed that it would not be possible to launch or sustain the ATB in its present form.”

Hong Kong said that Singapore’s new strategy meant that “the basic premises that underpin the ATB have changed”.

Singapore, on the other hand, announced that it will unilaterally allow quarantine-free entry of Hong Kong visitors beginning August 20.