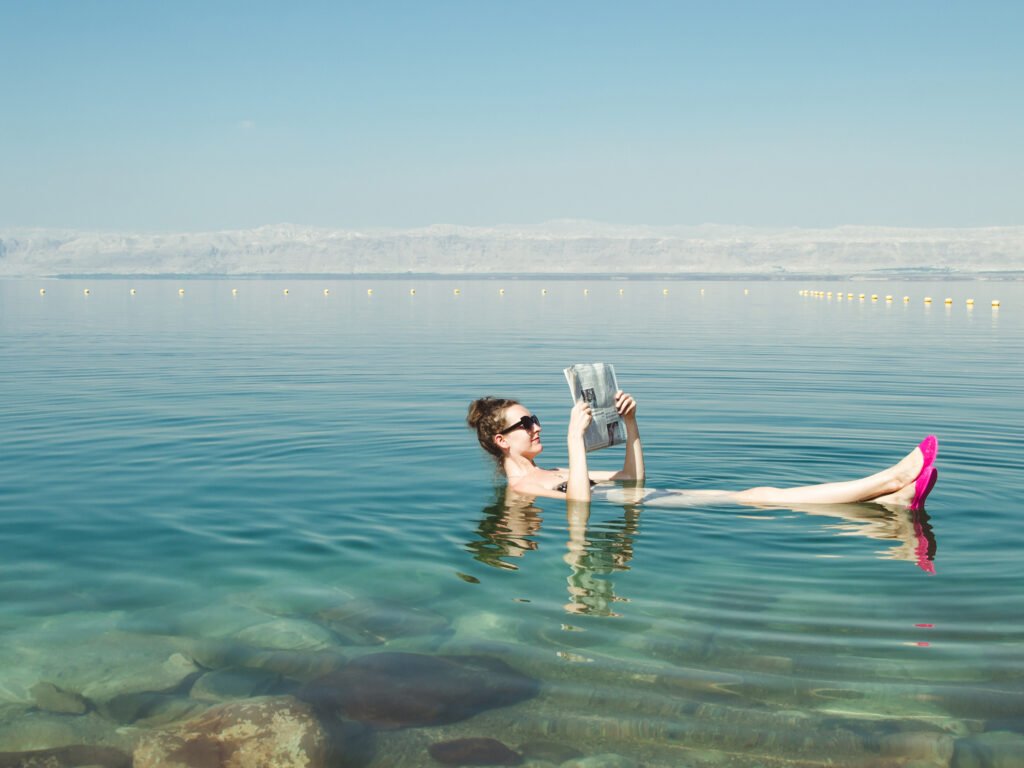 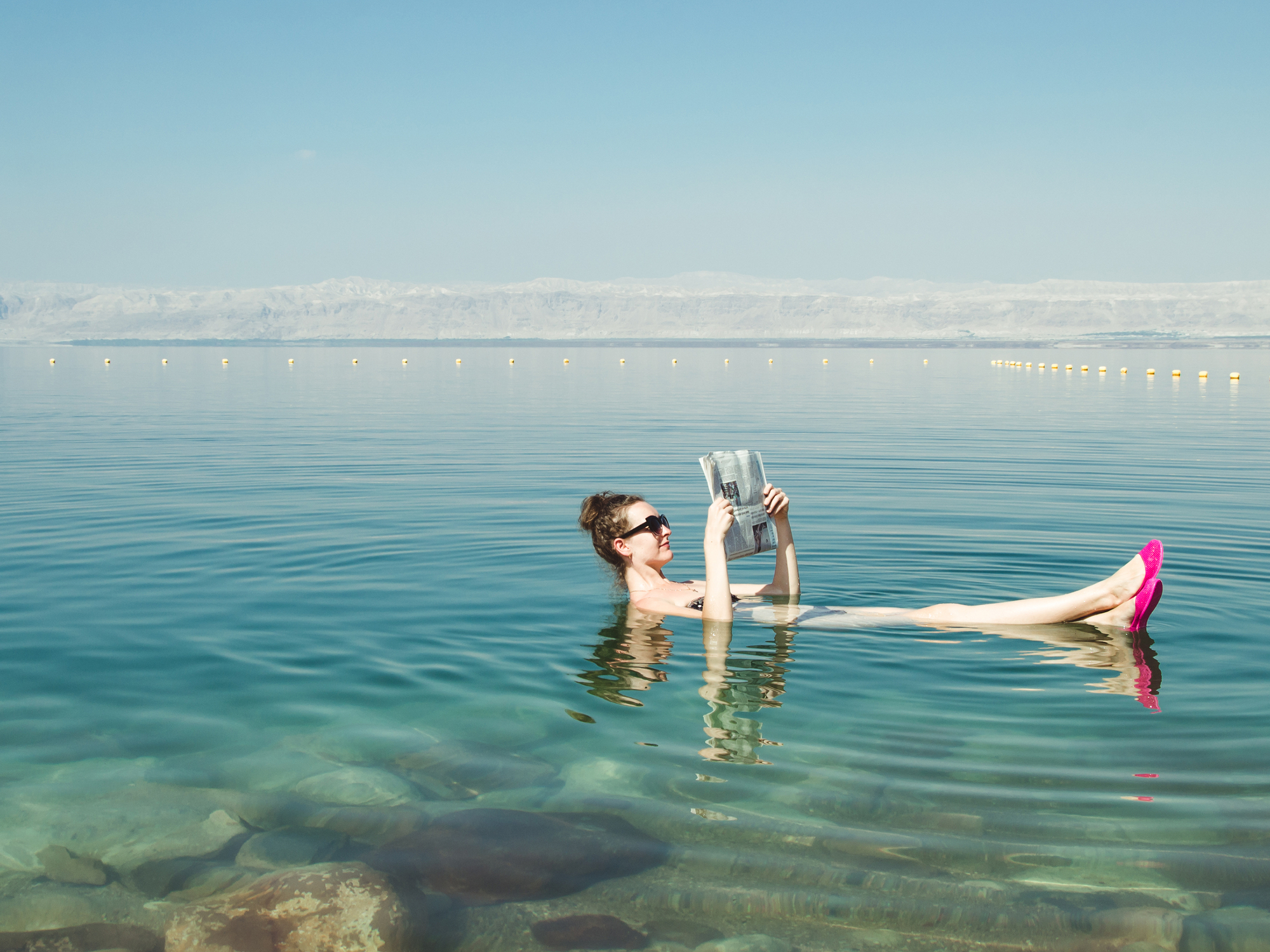 The Israel Ministry of Tourism will restart its tourist pilot programme from 19 September, allowing organised tourist groups of 5-30 tourists from “green, yellow and orange” countries to visit Israel. There is no limit on the number of foreign tourist groups allowed into Israel within this programme.

Foreign tourists must have proof of a second Israel Ministry of Health-recognized vaccination within the last six months or receipt of a third vaccination in order to qualify for entry into Israel. The tourists will also have to present a negative PCR test, taken up to 72 hours before arrival, and will undergo a PCR and serological test on arrival at Ben Gurion airport.

The pilot programme, which was initiated in May 2021 to provide a safe, controlled option for allowing foreign tourists to visit Israel, is considered a success. Over 2,000 tourists entered Israel, mainly from the USA and Europe, and not one corona case was identified among the groups. It is hoped that individual tourists will be allowed into Israel in the near future, depending on morbidity rates in Israel and around the world.

Sharon Bershadsky, director of the Israel Tourist Office UK said: “After a break in the initial rollout of the programme due to the acceleration of the Delta variant in Israel, we are delighted to take the first step in opening our borders to international visitors once more. From the beautiful coast of Tel Aviv, the rich history of Jerusalem, the wonder of The Dead Sea, the ample outdoor travel opportunities and the superb culinary scene, there are numerous reasons for travel wishers to visit our country. We look forward to also welcoming individual travellers to Israel as soon as it is safe to do so.”