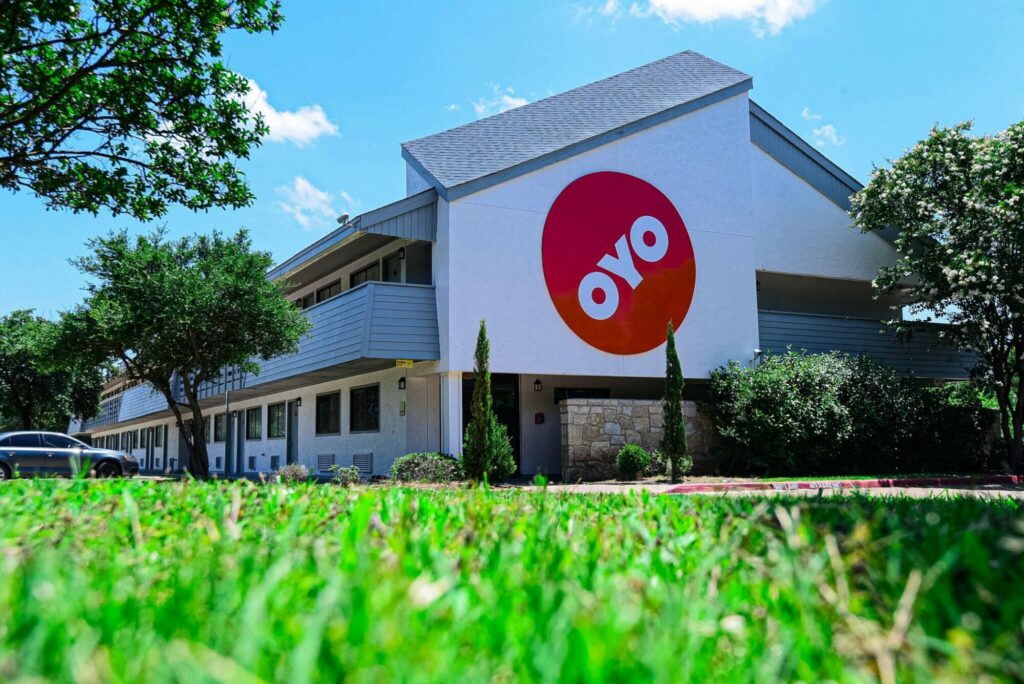 SoftBank-backed Oyo Hotels & Rooms has shortlisted JP Morgan, Kotak Mahindra Capital and Citi for its more than USD 1.2 billion initial public offering in India. The three investment banks were taken on board recently.

The work on the issue has started, the report said, adding that the company is leaning towards a domestic IPO but has kept its options open.

The hospitality startup’s chief executive officer and founder Ritesh Agarwal had said in July that its business was likely to return to levels seen before the second wave of Covid-19 infections in India and grow from there.

The hotel aggregator, in which SoftBank owns a 46% stake and is one of its biggest bets, has endured months of layoffs, cost cuts and losses during the global health crisis. However, with easing travel curbs and increasing vaccinations, travel demand is slowly picking up in India.

Microsoft in July was in advanced talks to invest in Oyo at a valuation of $9 billion in a prelude to Oyo’s IPO, Reuters had reported.