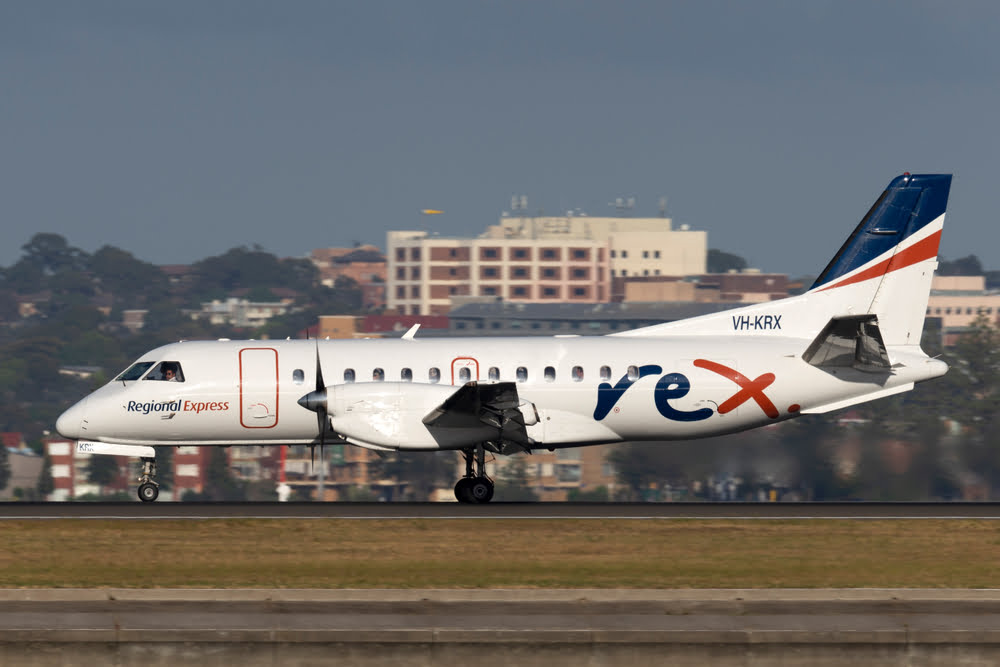 Regional Express has postponed the delivery of four additional jet aircraft to fly between major cities, citing the travel industry as too volatile to continue its domestic market expansion plans.

After securing $150 million in private equity funding to compete with Qantas and Virgin Australia on domestic air services, REX launched a Sydney-Melbourne service in March, followed by flights to the Gold Coast and Adelaide.

Rex, which flies to approximately 60 regional and rural destinations, has leased six Boeing 737s and announced in June that it would expedite the delivery of four more jets from the end of 2021 to September due to a better-than-expected response to its new services.

However, Rex’s deputy chairman, John Sharp, stated on Tuesday that the airline had delayed delivery of those four planes until it was certain that it could operate without border restrictions or lockdowns.

“We’ve always said that we’ll scale up and scale down according to the circumstance,” Mr Sharp said, after the group reported an underlying after-tax loss of $12.7 million for the 2021 financial year.

“So we’ve delayed those [planes] until such time as things return to normal.”

Sharp said that the new jets would arrive by the middle of 2022 but warned that the outlook for the travel industry remained highly uncertain, despite Australia’s vaccine rollout progress.

Countries with high vaccination rates, such as the United Kingdom, the United States, and Israel, he said, had been hit with additional waves of COVID-19 outbreaks, resulting in some form of restriction. “We expect vaccination rates to be the solution to the problem; it’s just a matter of how much vaccination is required across the country or across the state before premiers open up borders and remove lockdowns,” he said.

Mr Sharp stated that Rex’s new capital city services were performing better than expected prior to the lockdown in NSW and Victoria, but he refused to reveal the average load factors (a measure of how full flights are).

“The cash flow was better than expected, and we were not losing money in terms of cash,” he said.

Passenger revenue fell 41% to $125 million, but this was offset by $87 million in federal industry grants and subsidies, including Job Keeper (an increase from $62 million in 2020).

Total revenue, including government handouts, was $256 million, down from $321 million in 2020 and $317 million in 2019. Rex did not declare a dividend and provided no guidance.