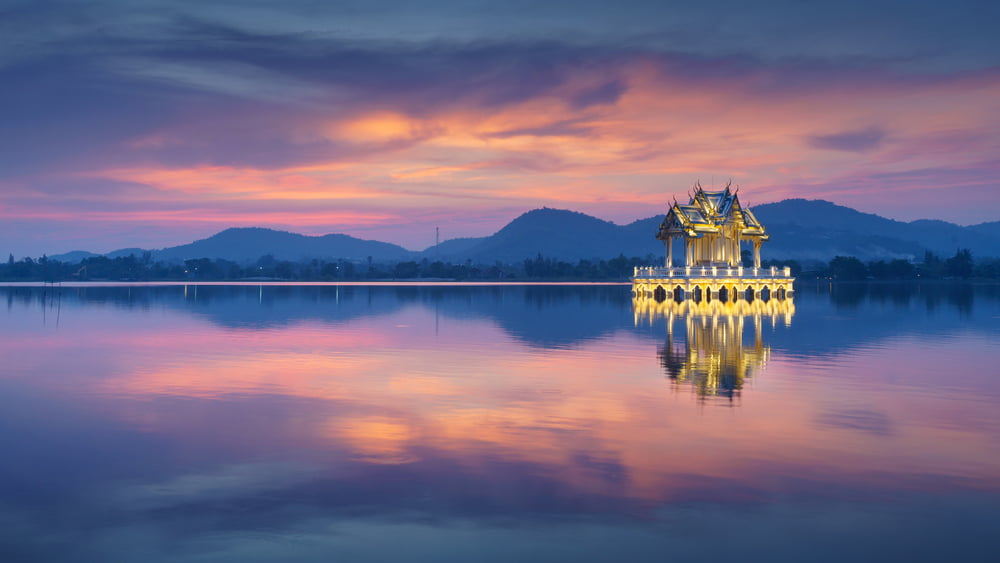 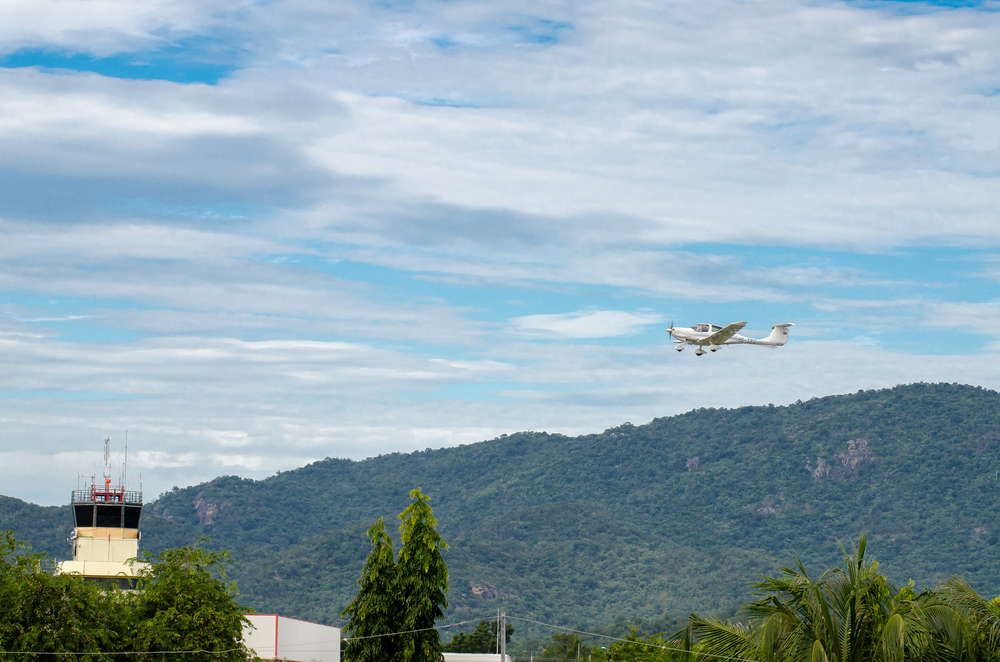 Several airlines are passionate to start operations to Hua Hin, Thailand later this year, opening further the accessibility of this idyllic Thailand Riviera.

As Hua Hin is on track for its October reopening, Hua Hin Airport and Phoenix Group are conducting virtual roadshows entering discussions with several airlines to add more international flights flying direct to the province. This was met with enthusiasm from airlines as they are eager to land at this exotic and relatively COVID-safe destination in Thailand. 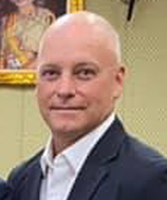 In line with its target of bringing in 100,000 passengers in 2022, Hua Hin Airport has set its eyes on priority 1 markets within the 5-hour radius, which include Singapore, Malaysia, Hong Kong, China, and India.

John Laroche, CEO of Phoenix Group, has confirmed that Hua Hin Airport is in discussion with Jetstar Asia, Scoot, China Express, Greater Bay Airlines and Go First. “We are reviewing plans for arrival for the short and longer term. A series of agreements will be announced over the next few weeks. Our strategic plan is to build deep relationships with HK and Singapore, who provide us access to global markets, with China and India being direct domestic markets,” he said.

Udorn Olsson, an adviser to a deputy transport minister, deeply supports increasing the number of direct international flights. “When Hua Hin airport becomes fully international, it will make travel more convenient for foreign tourists when they come. It will strengthen tourism competitiveness for local business operators and communities,” he said.

Learning from the Phuket Sandbox, Hua Hin is gearing up for its own reopening slated in October and several airlines supported the reopening by sending letters of intent to fly to Hua Hin.

Krod Rojanastien, head of the Hua Hin Recharge project, has confirmed that tourism business operators spearheaded by Chiva-Som are working with the government, hospitals, local health authorities and tourism associations in Hua Hin to ramp up vaccinations to accomplish the plan to inoculate at least 70% of residents and 100% of those in the tourism sector.

Itsara Sathapanaset, head of Tourism Authority of Thailand’s Prachuap Khiri Khan Office, says that vaccinated tourists will no longer have to quarantine after they tested negative for COVID-19. They must stay in Hua Hin for 14 days where they will undergo COVID testing twice before they travel to other parts of Thailand.

With over 60 hotels and hundreds of attractions and banking on its proximity to Bangkok, Hua Hin is expecting at least 100,000 visitors generating more than THB1.2 billion (USD37 million) of tourism revenue in the fourth quarter if it reopened in October as planned. 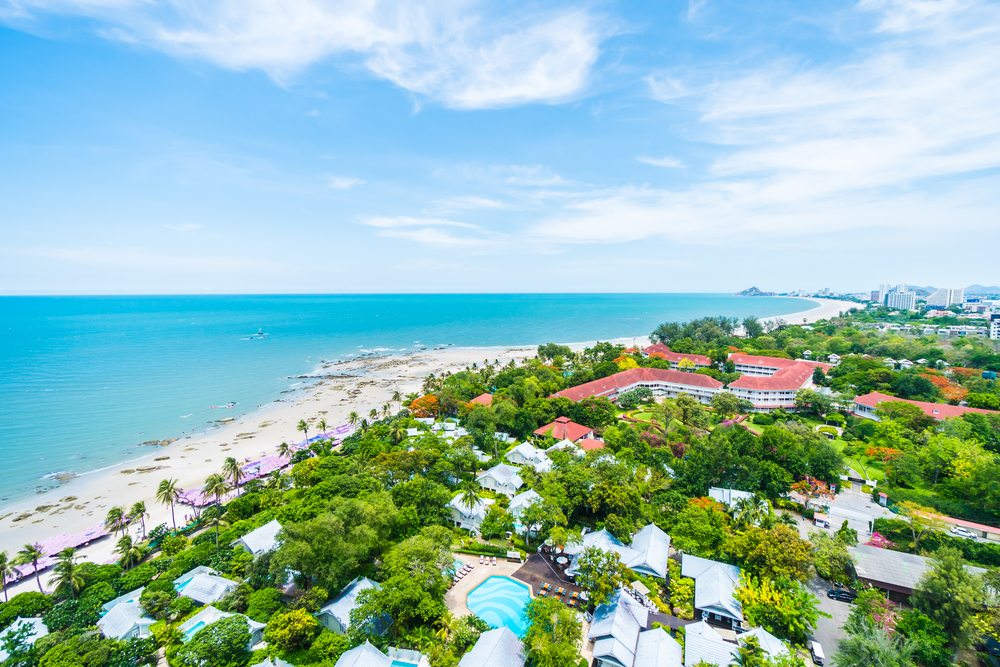 With the aim of attracting a million international tourists in the next three years, Hua Hin is introducing itself to the world and Hua Hin Airport is central to this revitalisation. Hua Hin Airport currently serves flights from Kuala Lumpur and Chiang Mai, but its potential is immense. Adding more airlines flying to Hua Hin and making the airport a destination in itself is the first step to develop Hua Hin as another crown jewel of Thailand.

“We will begin by growing the flight base at Hua Hin Airport with a focus on international destinations, and domestic travel and our numbers will take time to grow.  We will get started immediately working with the town and recruit local businesses to participate in our new programs, Open to the World and LIVE-LEARN-WORK-PLAY, in Hua Hin,” Laroche said.

Under the new programs, stakeholders aim to develop Hua Hin to be more than a tourist destination. “Hua Hin represents a unique opportunity for Thailand. We believe Hua Hin is only in its infancy and has great potential for sustainable growth and responsible expansion,” Laroche said.