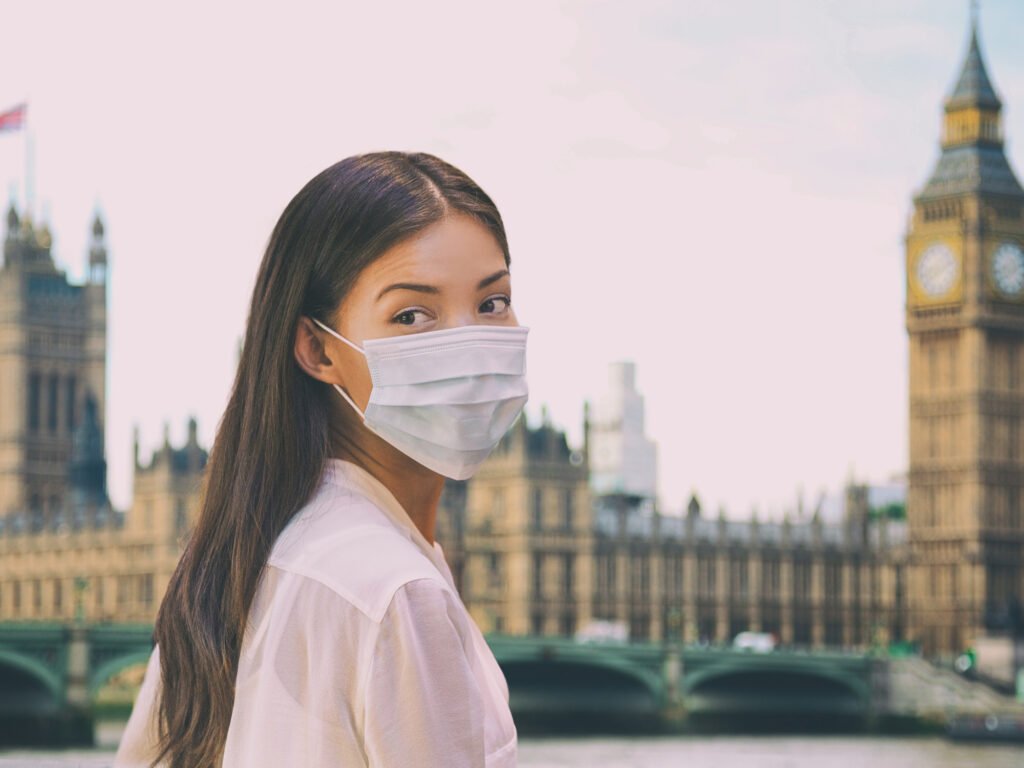 The World Travel & Tourism Council (WTTC) has called upon the UK government to finally bring an end to the widely discredited travel traffic light system.

The call comes after the latest update which saw just seven countries added to the green list, with Thailand, a popular winter sun destination for holiday starved Brits, and Montenegro, added to the red list. Turkey, widely expected to be able to welcome British visitors stayed in no-go red, seriously damaging its travel sector.

WTTC, which represents the global travel and tourism private sector, says both consumers and tourism businesses have lost confidence in the system. It condemns the endless chopping and changing of countries that causes confusion, and only benefits an unregulated market of costly test suppliers.

The global tourism body says planning for most businesses – and holidaymakers – had been rendered next to impossible by the 51st change announced last week. WTTC says the time has come to ditch these disruptive updates completely and allow all those fully vaccinated to travel freely once more – unless travelling to a red-list country.

Travel should be allowed with testing – for the unvaccinated – to ensure those who are unable to get vaccinated are not discriminated against.

PCRs should be replaced with the more affordable antigen tests. However, if the UK government continues to insist on costly and unnecessary PCR tests, it should bear the cost instead of passing it on to consumers, which deters Britons from travelling.

Julia Simpson, WTTC president and CEO said: “The traffic light system is widely discredited. It puts the UK at a disadvantage and is squandering the vaccine dividend. This is the 51st change in a baffling array of travel bans. Holidaymakers are confused and frustrated. The UK government is seriously damaging the tourism sector which in turn supports thousands of businesses and jobs.”