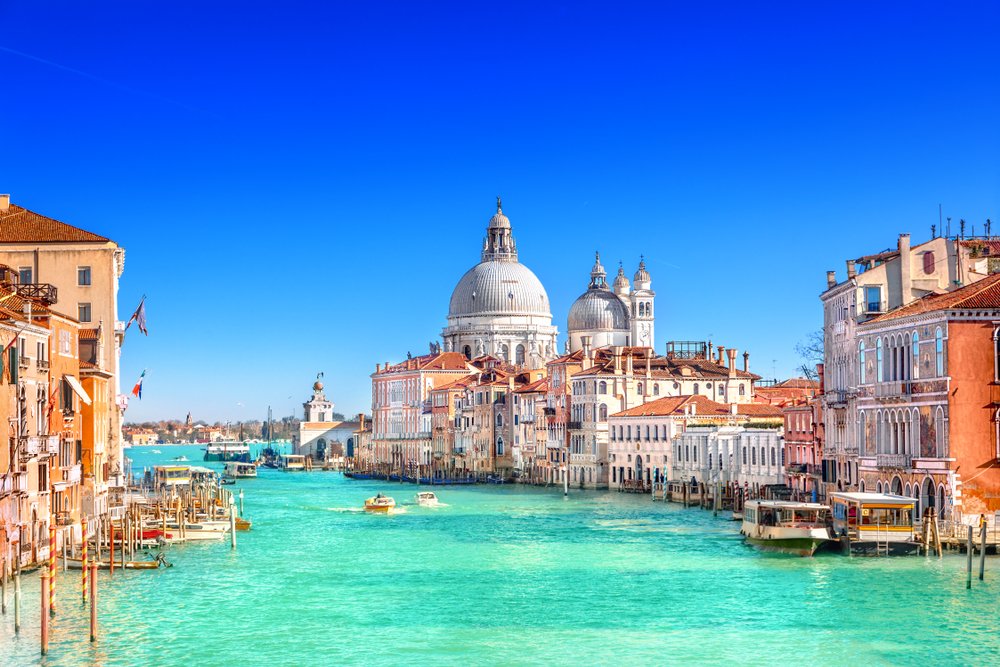 According to the Italian newspaper La Stampa, Venice plans to charge visitors for admission and set quotas beginning in the summer of 2022.

According to the newspaper, the Italian city, which is one of the world’s top tourist destinations, will also require prospective visitors to reserve access in advance. Turnstiles will be installed at the main entrances to the city’s historic centre.

Measures to control tourist inflows had been debated for years before the pandemic effectively halted arrivals in 2020.

With travel slowly resuming this year, the restrictions are back on the table as global tourism hotspots try to limit mass arrivals while improving the quality of the experience for both visitors and residents.

Last month, Italy banned large cruise ships from the Venice lagoon to protect the site from over-tourism, in what could be just the beginning of a push to reinvent and regulate mass tourism.

According to La Stampa, depending on the season and the number of tourists expected on that day, admission to Venice could cost anywhere from €3 to €10.

Locals, relatives of residents, and tourists who have booked in a Venice hotel will be among those exempts from the entry fee.

Charging visitors remains controversial. City councillor Marco Gasparinetti said it will turn Venice into a “theme park,” according to the newspaper, and proposes to restrict access only to particularly crowded areas, like San Marco square.