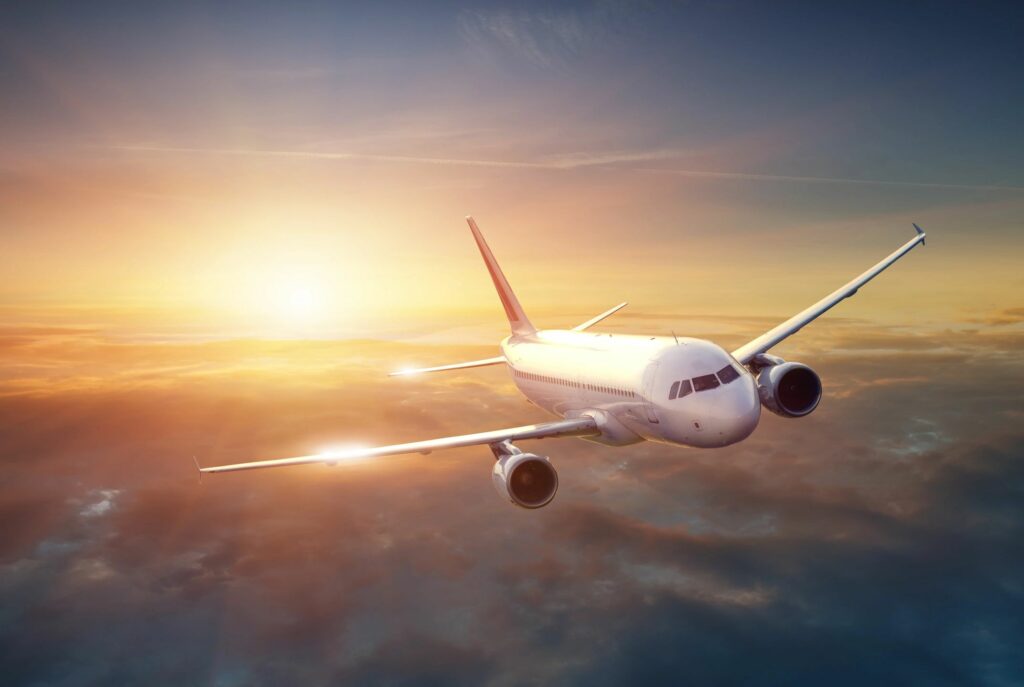 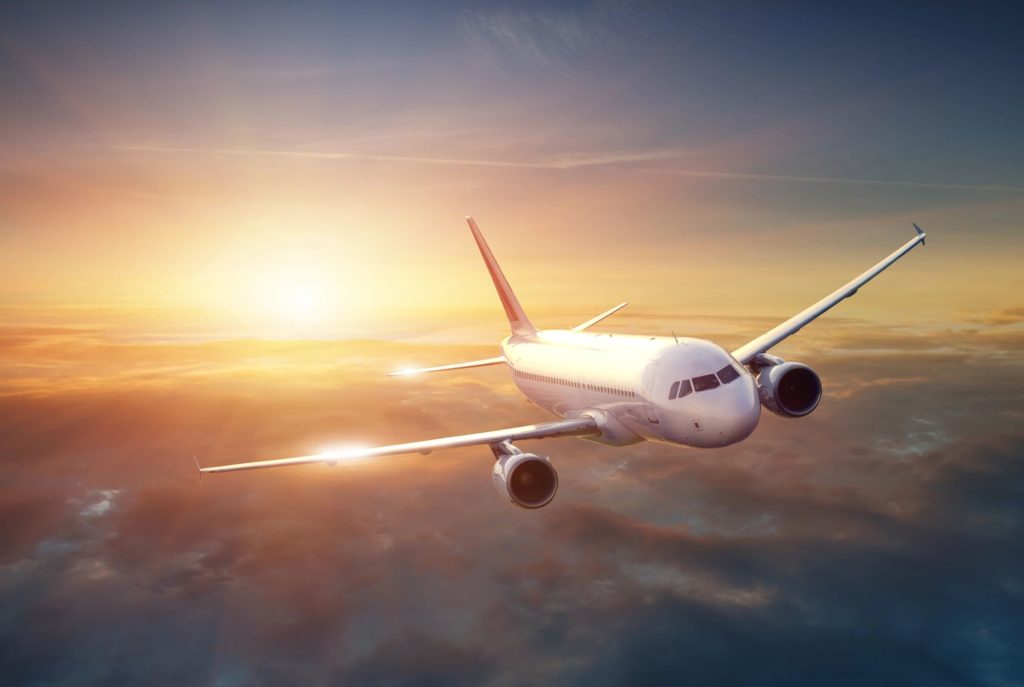 Comes Christmas, it may be cheaper to go and visit friends and relatives in London than flying from Sydney to Perth “provided the state opens its border”.

Australians look set to have good value overseas flights in coming months but may pay more for regional travel when Covid lockdown restrictions are eased.

Qantas is now taking bookings for international flights before they resume in mid-December with Sydney to Singapore among the first to be available, assuming the international border opens.

The federal government is yet to repeal the March 2020 ban on travelling overseas for a holiday but Qantas is confident 80 per cent of the working age and adult population will be fully vaccinated before Christmas.

The Covid pandemic has seen Qantas cement its market share, to the point it had 74 per cent of the domestic market by March 2021 as its key rival Virgin Australia struggled to survive.

Qantas, however, isn’t nearly as dominant in the international space with Singapore Airlines, Air New Zealand and British Airways set to provide plenty of competition.

During the last financial year, Qantas made an after-tax loss of $1.728billion with international holidays banned and state borders closed, on and off.

From the end of 2020, after Melbourne emerged from its big lockdown, Qantas offered discount domestic airfares to lure travellers, before prices went up again.

Qantas announced on Thursday that from mid-December, it would commence some international services from Australia to first-world destinations with high vaccination rates

The resumption of international flights is also based on National Cabinet scrapping caps on returning Australian travellers who are fully vaccinated.

Sydney to Los Angeles on A380s

Before the pandemic, Australians were offered good value airfares as Virgin Australia made losses year after year to take away market share from Qantas.

Virgin is now under the control of American private equity group Bain Capital which means it is more focused on cutting costs than challenging the dominance of Qantas.

Regional carrier Rex has since moved to the more lucrative Sydney, Melbourne and Brisbane routes, as Qantas competed more actively in the less profitable regional routes in a bid to become the dominant player outside the capital cities.

With competition reduced on regional routes, prices were expected to increase as Covid restrictions within Australia were gradually eased.

In some domestic route where there is a monopoly, airfares have had a huge increased, some can argue that the profit made of those routes, serves to subsidize the losses made of trunk routes with a bigger competitive presence.

By comparison, a return Rex flight from Sydney to Broken Hill, in the far west of New South Wales, in September and October costs $778, which is certainly a lot more expensive per kilometre than Singapore.

So, we should expect cheaper international airfares and as far as the domestic market, it will be cheap on trunk routes with more competitors operating, than regional routes where there may be a monopoly or perhaps a duopoly with codeshare and join marketing agreement.