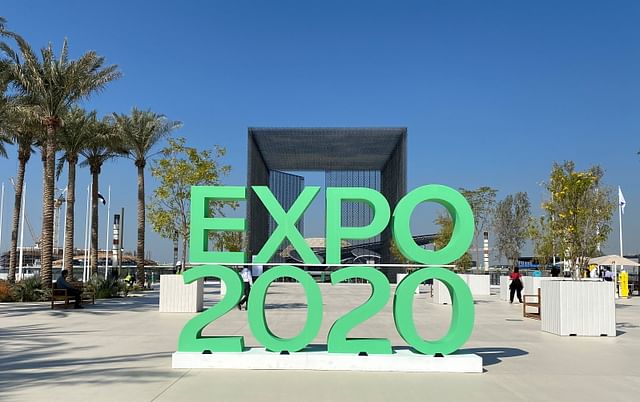 Three workers have been killed in the construction of the Dubai Expo-2020 infrastructure in the United Arab Emirates. Another 72 people were seriously injured. The organizers of the fair said this in a statement on Saturday. Authorities, however, claim that there are world-class security arrangements for workers. News AFP.
The European Parliament has accused the United Arab Emirates of inhumane treatment of migrant workers. The announcement came after the European Parliament threatened to boycott the fair for six months.

The fair was supposed to be held in 2020. But due to the Corona epidemic, it was delayed. More than two lakh workers from different countries are working on this huge construction project near Dubai. With hundreds of pavilions and other infrastructure, the fair is twice the size of the European country of Monaco.
Human rights groups have often criticized the United Arab Emirates and Qatar, the host country of the 2022 FIFA World Cup, for inhumanely treating workers. Most of these workers are citizens of different countries in South Asia. These migrant workers work to build all the ambitious infrastructure in Qatar and the UAE.

“Unfortunately, three people have been killed and 72 injured while going to work so far,” said a statement from the fair’s organizing authority. In the statement, the authorities also demanded that the welfare of the workers be given the highest priority.
According to the organizers of the fair, it took 246 million working hours to organize the fair, including infrastructure and other works, and the number of accidents that occurred during this period is less than in the United Kingdom.

The statement further said, “We have established world-class policies, measures and working environment to ensure the safety, security and health of all those involved in organizing the fair.”

After visiting the venue yesterday, French Foreign Minister Jean-Yves Le Drian said, “France is not part of the resolution passed by the European Parliament. We have a strategic relationship with the UAE. This relationship is very close and we can say, everything is going well here. If we have something to say to the UAE government, we will say it.