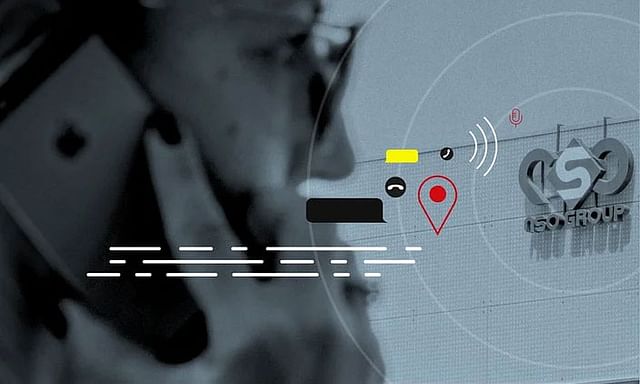 5 French ministers in the grip of Israeli spyware Pegasus

Pegasus, Israel’s secret surveillance software used for eavesdropping, has also been found on the mobile phones of at least five French ministers. The investigation website Mediapart has given this information citing some sources who did not want to be named and a secret intelligence document. News from The Guardian.

The Tel Aviv-based NSO group was formed in 2010 by former Israeli cyber intelligence officials. It has been reported that in at least 45 countries around the world, journalists, human rights activists, politicians and important people of various professions have been eavesdropped on their smartphones using their Pegasus spyware.

Sixteen international media outlets, including The Guardian, The Washington Post and The Wire, recently published the news simultaneously. The military, law enforcement agencies and intelligence agencies of various authoritarian countries are customers of NSO Group. It is suspected that the information collected by them was intercepted by Israeli intelligence officers to spy on their phones.

Following the allegations about the Pegasus project, it was reported that some important French ministers had the software on their phones. However, the ministers’ mobile phones have been hacked, no hard evidence has been found.

The NSO group claims that the use of Pegasus software outside of preventing serious crime and terrorism is considered an abuse. It is also mentioned in the agreement. The organization further claimed that they would take action if they caught any kind of abuse. The main goal of this technology is to protect human rights. These include people’s right to life, security, freedom of movement.

A spokesman for the NSO group said that millions of people around the world are sleeping well at night and walking safely on the streets thanks to the software.

Thanks to Pegasus and such technology for this. Because, they are helping intelligence agencies and law enforcement agencies around the world to prevent and investigate crime, terrorism and child sexual abuse. These circles are secretly carrying out their activities in the shadow of encrypted apps.

Meanwhile, the NSO said in a statement on Thursday night, “We are adamant in our earlier statements about the French authorities. They are not and never have been the target of Pegasus. We do not want to comment on the news published by unknown sources.

Meanwhile, media reports said that the presence of Pegasus malware was found on the mobile phones of the French ministers of education, regional integration, agriculture, housing and foreign affairs. Surveillance was started in 2019 with the spyware on their phones. However, not all of them were in the current post at that time. One of President Makhon’s diplomatic advisers at the Elysee Palace was targeted by the software, media reports said.

Recently, 18 international media outlets reported simultaneously that the NSO group has been subscribed to by the military, law enforcement and intelligence agencies of various authoritarian countries. It is believed that Israeli intelligence officials are also using the information collected to spy on mobile phones with Pegasus software.

Elysee Palace has not commented on the Pegasus scandal.