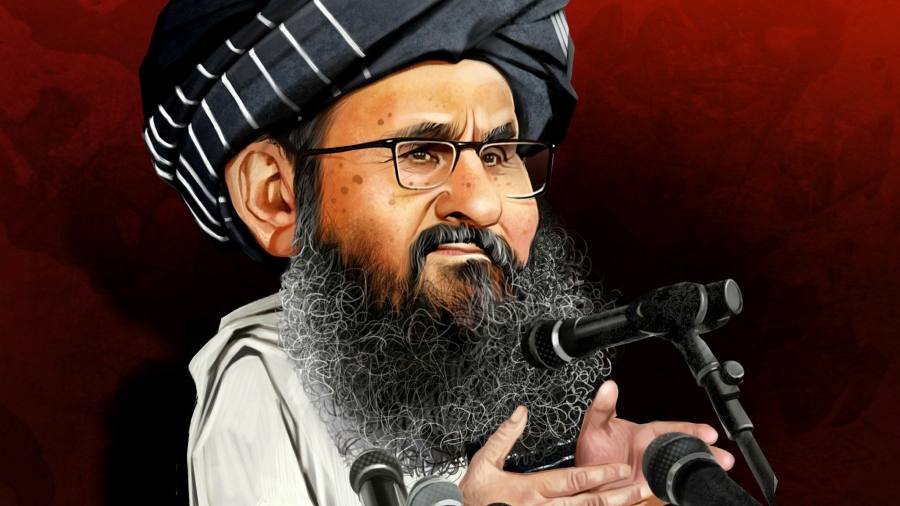 When Taliban leader Mullah Abdul Ghani Baradar arrived at Afghanistan’s Kandahar airport from Doha on a Qatari Air Force C-17 on Tuesday, he was welcomed by jubilant Islamist militants as a conquering hero. Yet Baradar’s success had come not on the battlefield but in the dealmaking room.

Back in 2010, Baradar, then a top Taliban military leader, had been arrested in the Pakistani port city of Karachi in a joint operation by Pakistani and US spies. Eight years later, he was freed, supposedly at Washington’s behest, and flown to Doha to head the Taliban political office. This is the de facto embassy of the militant group that ruled Afghanistan under strict Islamic law from 1996 until the US-led invasion in 2001.

In Doha, Baradar represented the Taliban in talks with US president Donald Trump’s administration, which culminated in the February 2020 deal for withdrawal of all US troops from Afghanistan. That, in turn, paved the way for the Taliban’s seizure of the Afghan capital, Kabul, on Sunday, after an almost unobstructed sweep across the country, as Afghan army units, demoralised by the loss of US support, stood down.

“Without the withdrawal deal, nothing would have happened,” says Ahmed Rashid, author of Taliban: Militant Islam, Oil and Fundamentalism in Central Asia. “It changed the whole equation. The Afghan army was no longer a fighting force. It tipped the balance in favour of the Taliban.”

Yet Baradar, on Afghan soil for the first time in a decade, has had little time to enjoy his homecoming. Afghanistan is slipping into anarchy, as the Taliban — which had not anticipated how quickly President Ashraf Ghani’s government would crumble — struggles to work out how run a country profoundly changed since 2001.

Portrayed as the Taliban’s moderate, pragmatic face, Baradar has over the past year rubbed shoulders with former US secretary of state Mike Pompeo, Chinese foreign minister Wang Yi and other foreign officials.

Now he must help Islamist fighters to establish a new government and secure international legitimacy, while keeping extremist elements in check. “The first major challenge is diplomatic recognition and securing access to funds,” says Asfandyar Mir, a researcher affiliated with Stanford University.

That may not be easy, as military commanders revel in victory, and reports emerge of revenge killings and door-to-door hunts for those the Taliban consider enemies. “If this euphoria overcomes the moment, the pragmatism and practical politics that Baradar has tried to push for may take a back seat,” Mir says.

The extent of Baradar’s influence over the Taliban’s supreme leader, Haibatullah Akhundzada, and the new generation of military commanders is also unclear.

“The real question is will the Taliban treat him as a hero for a brokered return to power, or will they consider that just a minor factor in what was destined to be their victory ordained by God,” says former Pakistani diplomat Husain Haqqani, the south and central Asia director at the Hudson Institute, a US think-tank.

Born in southern Afghanistan in 1968, Baradar befriended the late spiritual leader Mullah Mohammed Omar as a teenager. Comrades in a group of anti-Soviet mujahideen, they staged hit-and-run raids on Russian conscripts, and Omar bestowed the nom de guerre Baradar, or brother, on his friend.

Baradar went on to co-found the puritanical Taliban in 1994 with Omar and others, and as a military strategist plotted offensives that led to their bloody capture of Kabul in 1996. During the years of harsh Taliban rule, he held a top military position, overseeing areas from which accounts of civilian massacres and summary executions emerged.

After the 2001 US invasion, Baradar, a Pashtun from the same Popalzai Durrani tribe as former Afghan president Hamid Karzai, reportedly negotiated for a Taliban surrender to Karzai’s US-backed administration. But the US vetoed the deal, prompting him to mobilise a renewed insurgency.

By 2009, Baradar was again engaged in backchannel talks with Karzai, through the president’s brothers, which is what is believed to have precipitated his arrest by Pakistan’s Inter-Services Intelligence agency. “There was a peace process going on, and basically the ISI put a stop to it,” says Rashid. “It was not in their interests at that time to have peace.”

In September 2018, Zalmay Khalilzad was appointed US special envoy for Afghanistan and tasked with fulfilling Trump’s longstanding promise to pull all American troops from the country. The Afghan-American envoy, who has close ties to Karzai, identified Baradar as a potentially credible Taliban interlocutor.

“The Americans wanted to leave Afghanistan and they realised how to do it: talk to the Taliban, get the Taliban to talk to the Afghan government, give the Taliban some legitimacy in the eyes of the world, then pull out and leave the Afghans to it,” says Chris Sands, author of a book on Afghan Islamists.

Baradar has said little in public since the Islamist militia marched into Kabul, except a brief video admitting his surprise at the speed of the conquest, and urging Taliban fighters to be humble in victory.

But the Taliban’s capture of the Afghan capital — without first forging a political deal for a government — has raised doubts about Baradar’s will, or ability, to fulfil his pledges to the international community to deliver a more moderate, inclusive Taliban administration, and amnesty for members of the previous regime.

“Baradar and many Taliban share the wish of other Afghans for the end of war,” says Haqqani. “The question is, can they agree with other Afghans on a less intrusive and harsh interpretation of Islam?”