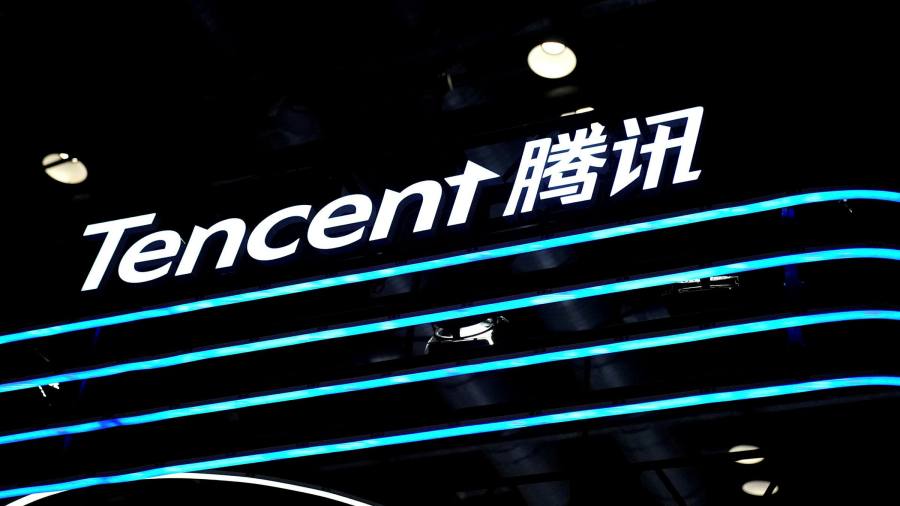 It’s been a tough few months for investors in Chinese tech. After two years of warning shots from the powers that be in Beijing, the sector has been on the end of a crackdown which has covered everything from online tutoring to video gaming to payments.

Quite a shock then to those investors used to a global governance regime which, bar a few exceptions, usually places the rights of shareholders above the health of the planet. Many famed active investors, including acerbic Berkshire Hathaway number two Charlie Munger, perhaps believing that China would simply not burn its foreign backers for the sake of its own politics, have found themselves in the red after trying to catch a falling knife over the summer.

The silo of anti-investor measures from the CCP has led some, including the FT’s Robert Armstrong, to question whether China is even investable. For the moment at least, the answer seems to be a resounding “no”. Even if Alibaba and Tencent are trading at a measly 15 and 18 times forward ebitda respectively.

Every week, Paul Winter and his team list the largest underweight and overweight active share positions held versus the respective benchmarks. Scrolling through this morning’s report, we were struck by just how underweight the masters of the universe seem to be Chinese tech, versus the indices from nearly every other region.

For instance, here’s the positioning — both underweight and overweight — of active investors relative to MSCI’s Asia ex-Japan index, which includes Taiwanese, Chinese and Indian equities:

Yep, Tencent and Alibaba are two of the three stocks active investors have dialled down their exposure to in Asia. As you might imagine, when compared to MSCI’s China index, the effect is even more pronounced:

Investors are slightly less underweight than they were over August, perhaps reflecting the fact that Tencent and Alibaba have bounced a little over the past month.

But with little to no sign that China is letting up on its reform of the relationship between the state and business, those investors hoping for little more than a quick profitmaking trade are likely to be disappointed.