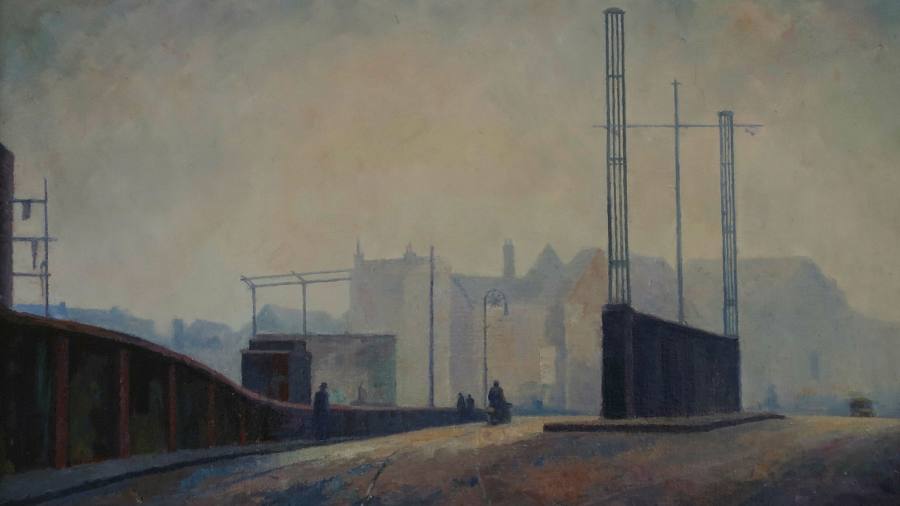 How many of us, hurrying through the capital in these strange first weeks of another strange year, have noticed the “cool, frail London light” on the buildings? This quality, wrote art critic R H Wilenski in 1930, strikes every visiting French painter as unique and beguiling. “Many have asked me what English artists have made these aspects of London the essential subject of their work.”

The story of the East London Group, the working class painters who did just that during the poverty-stricken interwar years of the 20th century, is told in an exhibition now enjoying an extended run thanks to the chord it has struck with so many visitors.

The warehouses, pubs, pollarded winter trees, canals and railway junctions pictured in their work are thrillingly familiar to any Londoner, native or adopted — they capture that “certain wistfulness in light and colour” that impressed Wilenski. But the success of these labourers, who left school at 14 and were untrained until they attended local adult education institutes, is also intriguing.

We are bombarded with Gradgrindian observations that there’s too much learning going on — and not all of it useful. In fact, adult learner numbers in England have fallen by more than a third since 2010 to a record low. The government wants to rebuild adult education after funding was cut by half, and an estimated 4m “lost learners” shut out during the decade. But the plan for recovery is limited in scope, funding and ambition, as policy experts including the Institute for Fiscal Studies, which tracks technical and vocational education, have noted. It is focused on vocational skills and qualifications.


Canonbury (1938) by Harold Steggles © Copyright of the Artist’s Estate

The part-time painters of 100 years ago embody another, more romantic vision of education’s value to the individual and to society, thanks to the drive and vision of their night-school tutor John Cooper.

At evening classes in adult education institutes, he encouraged his students to ignore the usual methods of learning to paint and to depict instead the scenes around them in London’s poorest quarters. Exhibition notes for the forerunner show, in Bethnal Green in 1924, list the students as “a warehouseman, a house decorator, three deck hands waiting for a ship and a haddock smoker”, and describe the course as “a modest educational experiment”.

As the painters grew in number and sophistication, it became a formal group. The new Whitechapel Gallery and then West End commercial galleries organised exhibitions attended by society figures. Other artists, some more traditionally trained, became teachers and fellow-travellers. National collections and private collectors bought work. In 1936 two members, Elwin Hawthorne and Walter Steggles, had pictures in the British pavilion at the Venice Biennale.

“They find pictorial values in and know how to invest with interest the most prosaic, featureless and uninviting scenes of slumland, factory districts and work-a-day East London,” said a contemporary critic. 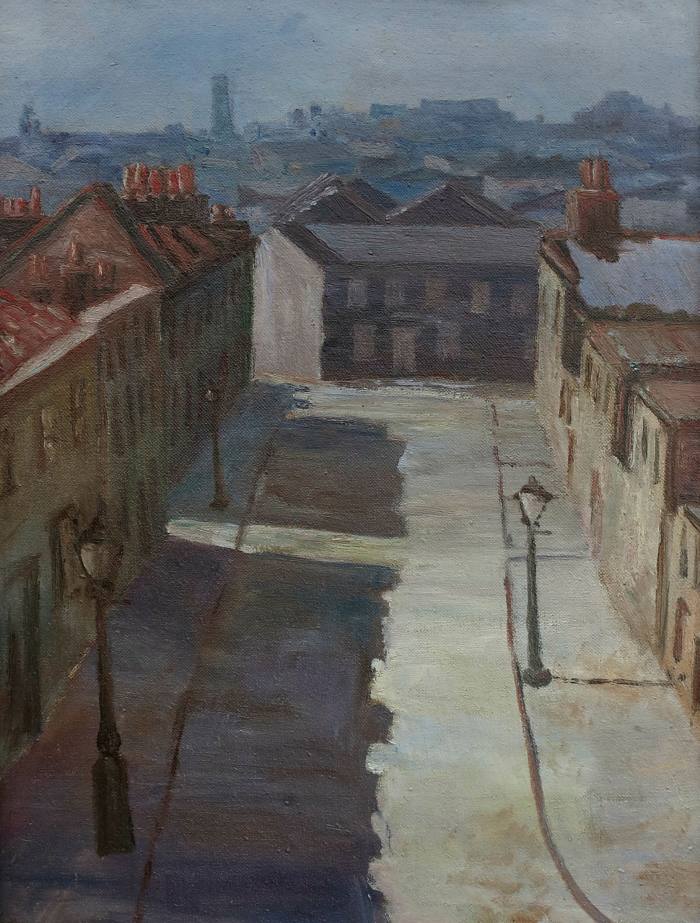 The group disintegrated after the second world war and only 170 or so of an estimated 730 exhibited paintings have been tracked, according to Alan Waltham, curator of the current show. Those missing pictures could yet turn up.

It would be nice to think that some of the “lost learners” who missed out on adult education in the austerity decade might also surface on new courses. As one middle-aged learner quoted by Social Market Foundation researchers put it: “Education is not just for people who are going to get a career lift out of it.” The SMF notes the many knock-on benefits of so-called “hobby” or leisure courses, from better physical and mental health to better parenting, confidence and progressing to higher education.

“I tremble to think of the future prospects of any of them,” Cooper said of the armies of artists being sent out from colleges in the interwar years. He felt their training was out of line with what employment they could expect during the depression.

His fear has many echoes a century later, but the flowering of talent in the East London Group, nurtured by affordable night schools, shows “return on investment” in education can be seen in a different light, albeit one as frail and wistful as that on display in this collection of beautiful paintings.