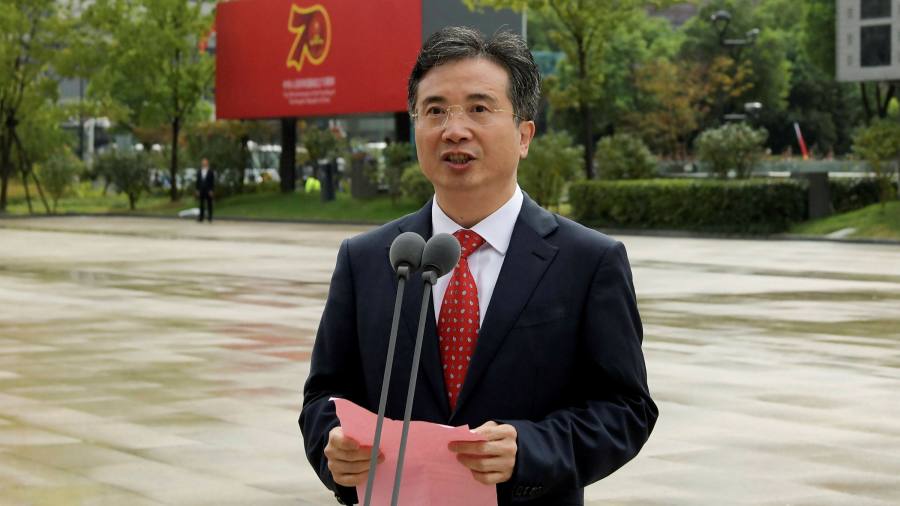 A private equity fund controlled by Ant Group, the financial technology company founded by Jack Ma, invested in companies established by relatives of Hangzhou’s top official, according to business filings and a person familiar with a Chinese Communist party investigation into links between politicians and businesses.

Two days after Zhou Jiangyong’s detention, the party’s anti-graft watchdog said it was conducting a review of “conflicts of interest” between businesses and 25,000 local officials and their family members in Hangzhou. The capital of eastern Zhejiang province is well-known for being one of China’s most entrepreneurial cities, as well as the home of Ant and Alibaba, the ecommerce group also founded by Ma.

The connection between Ant and Zhou Jiangyong’s family was first reported by China Economic Weekly, a magazine published by the party’s flagship People’s Daily newspaper group, and other state media outlets.

The Central Commission for Discipline Inspection (CCDI), which announced Zhou Jiangyong’s detention on August 21, has not provided any details of its investigation.

According to the business filings, Shanghai Yunxin is headed by Ant’s chair and chief executive Eric Jing. Ant did not respond to requests for comment.

A person familiar with the investigation into Zhou Jiangyong said the CCDI was also examining the activities of another of his brothers. According to a court statement last month, Zhang Wenyong was detained on suspicion of operating an allegedly illegal waste import business in the port city of Ningbo.

Zhou Jingyong, Zhou Jiangyong and Zhang Wenyong could not be reached for comment.

Over recent months, Xi’s administration has targeted what it terms the “reckless expansion of capital” and the market power of China’s largest technology groups. Officials blame the companies for contributing to the large and growing gap between the country’s rich and poor as well as the stresses weighing on middle-class urban families.

The potential launch of more Hangzhou-type investigations has worried businesspeople across China.

“The way they’re doing it is very abrupt,” said one entrepreneur, who was concerned about the party’s increasing scrutiny of private sector companies. “I just hope they continue to protect private property and the market economy.”

A senior party economic official sought to allay such concerns. Han Wenxiu, a top aide to vice-premier Liu He, said the party’s determination to reduce social inequality would not involve “killing the rich to help the poor”. 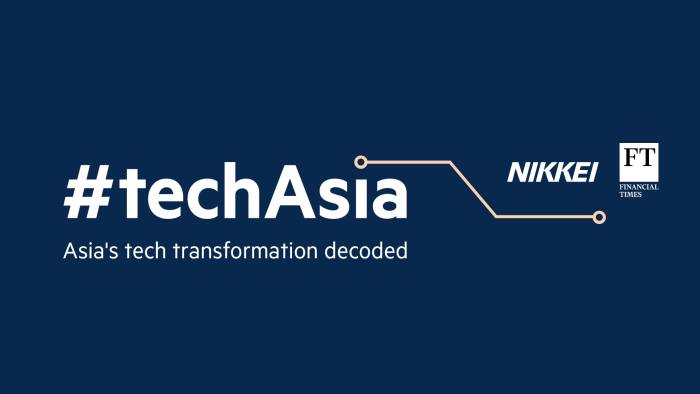