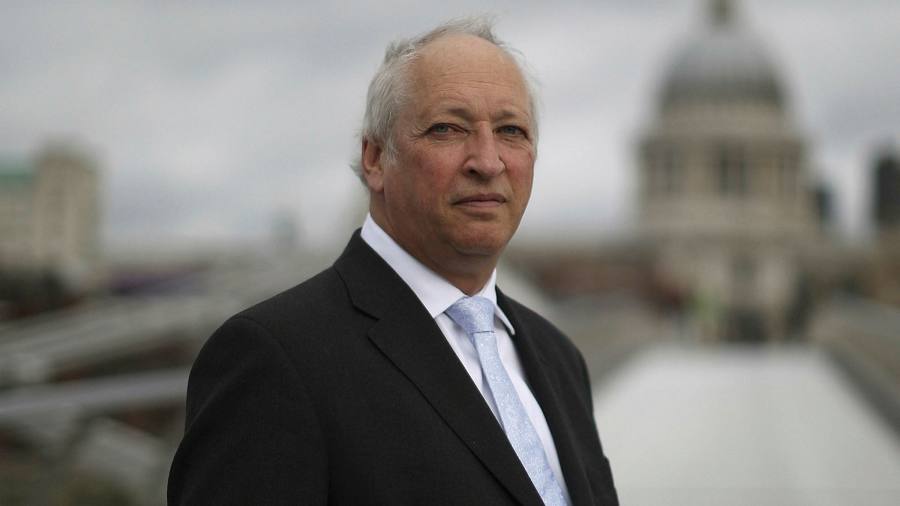 Sign up to myFT Daily Digest to be the first to know about UK politics lobbying news.

Former UK government ministers or senior civil servants engaged in lobbying should be formally required to register as consultant lobbyists, an independent inquiry has recommended.

The Boardman review, led by lawyer Nigel Boardman and launched in the wake of the scandal involving collapsed finance company Greensill Capital, made a series of recommendations for tightening lobbying rules within government.

In April, Boris Johnson, prime minister, ordered an independent inquiry with the aim of examining “issues of supply chain finance and the role Greensill played”, alongside the manner in which government contracts were secured.

Among the 19 recommendations made in the second part of the review, which was published on Thursday, Boardman urged ministers to make “post-employment restrictions on civil servants and ministers legally binding” and strengthen rules “regarding the transparency of lobbyists”.

The review also urged the government to expand the “requirement to register as a consultant lobbyist” to include, for example, lobbyists employed by multiple organisations as well as former senior Whitehall officials and former ministers.

“The Registrar of Consultant Lobbyists should also include any former minister or senior civil servant who undertakes any lobbying activity, irrespective of whether they are employed or a consultant at least for a period of time after leaving government service,” the report said, noting the “privileged position” held by those with extensive knowledge of Westminster.

The report added that had their recommendations been enforced previously, David Cameron, the former British prime minister who was employed by Greensill and engulfed in the scandal surrounding its collapse earlier this year, “would have been required to register as a lobbyist”,

Cameron stepped down as prime minister in July 2016 following the Brexit referendum and began lobbying the Treasury on behalf of Greensill in March 2020.

However, Boardman argued that a blanket fixed-term lobbying ban for former ministers would not resolve remaining concerns surrounding lobbying.

Boardman also called on the government to expand its definition of what constitutes an official meeting in person and in virtual settings.

“As the report recognises, the government has committed to continually reinforcing high standards of conduct in public life so the public can have trust and confidence in the operation of government at all levels,” the Cabinet Office said in a statement released on Thursday.

“We will carefully consider Mr Boardman’s recommendations, along with the ongoing work of the committee on standards in public life, and we will respond in due course.”