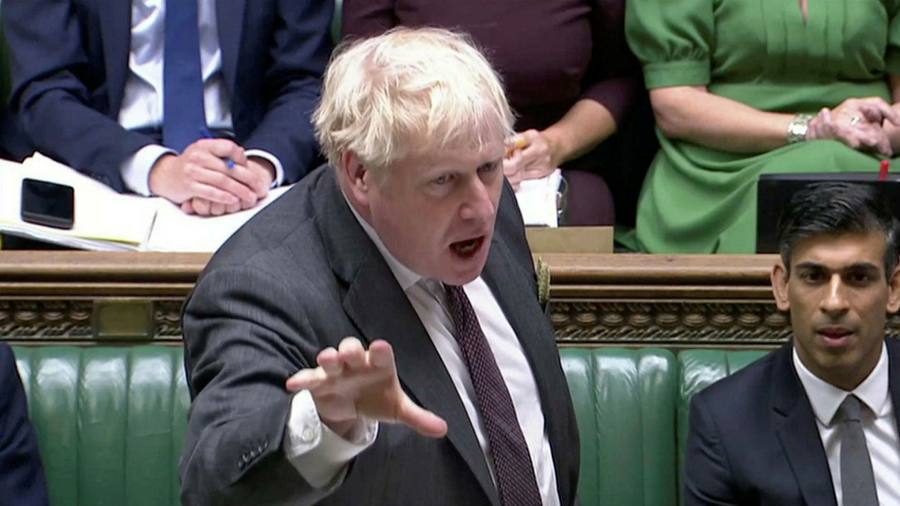 Boris Johnson on Wednesday launched the first major shake up of his senior ministerial team by sacking Gavin Williamson as education secretary and Robert Buckland as justice secretary.

Several other key figures in the prime minister’s cabinet are expected to be sacked or moved into new roles. There is speculation at Westminster that foreign secretary Dominic Raab and Cabinet Office minister Michael Gove will be appointed to different government positions.

Johnson last reconfigured his cabinet in February 2020 after the UK formally exited the EU, but many of his senior ministers have not changed their roles since he became prime minister in July 2019.

Williamson, an early supporter of Johnson’s bid to lead the Tories in 2019, has been widely criticised for his handling of schools and examinations during the coronavirus pandemic.

He tweeted it had been a “privilege” to serve as education secretary and he was “proud” of reforms he had led on post-16 education.

“This programme will create better life opportunities for pupils and students for many years to come,” added Williamson. “I look forward to continuing to support the prime minister and the government.”

A senior Downing Street insider said the long-awaited cabinet reshuffle would “put in place a strong and united team to build back better from the pandemic”.

“The PM will be appointing ministers this afternoon with a focus on uniting and levelling up the whole country,” added the insider.

One ally of Johnson said that the new cabinet would be formed on Wednesday afternoon, with more junior ministerial appointments made on Thursday and Friday.

Downing Street said the prime minister had not consulted his wife on the reshuffle after Dominic Cummings, Johnson’s former chief adviser, branded the shake up a “Carrie reshuffle”.