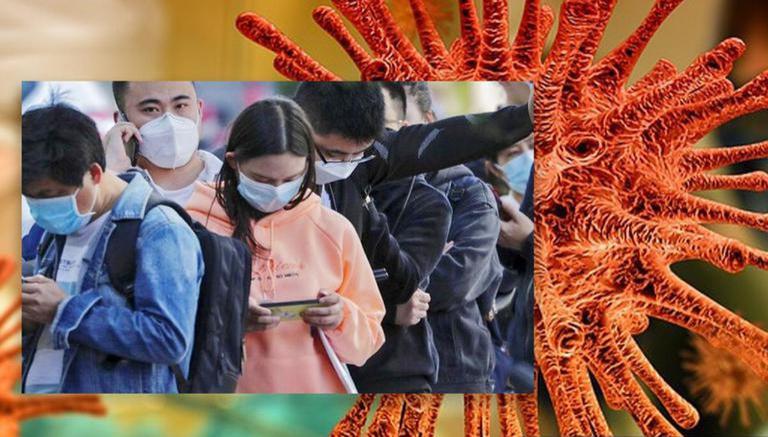 Their government has again invoked strict measures after a cluster of new COVID-19 infections was reported in China’s Fujian province. 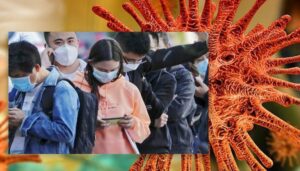 The government of China on Saturday has yet again invoked strict measures after a cluster of new COVID-19 infections were reported from Fujian province south of Shanghai. The authorities appealed to the public not to leave their house unless urgent, and announced the suspension of the city buses and train service until further notice.

From Sunday, the authorities decided to close cinemas, bars as well as other entertainment facilities. According to the recent notification issued by the city government, a person who needs to leave Putian for any essential trip must carry proof of a negative COVID-19 test.

According to the National Health Commission, at least 19 fresh cases of coronavirus were detected in the last 24 hours, of which one was reported in the Quanzhou area. According to the reports of Global Times newspaper, a student hailing from Xianyou was the first case was detected in a county in the municipal region of Putian. However, experts suspect that the recent outbreak might have originated with the father of one student who returned from Singapore on August 4.

READ | UN enters heated US-China Covid origin row; asks Trump administration to cough up evidence
Further, the media report said that the traveller was identified by the surname Li and was underwent a 14-days quarantine. The local authorities said that the suspected student was also undergoing nine nucleic acid and serologic tests, all of which were negative. It said he tested positive on Friday. Subsequently, the authorities barred the residents of villages in Xianyou from leaving the area. Experts were sent to Putian to oversee disease-control work, the Health Commission announced Saturday.

READ | COVID-19 strain found on multiple auto parts packaging in China; goods sealed
Once China boasted of its success has again forced to impose lockdown
Earlier, China boasted of its success in eradicating the pandemic within its borders after imposing the world’s first lockdown. However, the recent outbreak that has infected several, has again forced several cities to tighten their guard. Authorities have now started screening close contacts, identifying residents who have been to Putian after August 4. Although China has always maintained secrecy when it comes to data, the updated figures released by Worldometer says, “At least 95,153 cases have been detected in the country so far, of which 4,636 have lost their lives while 87,323 have been recovered so far.”