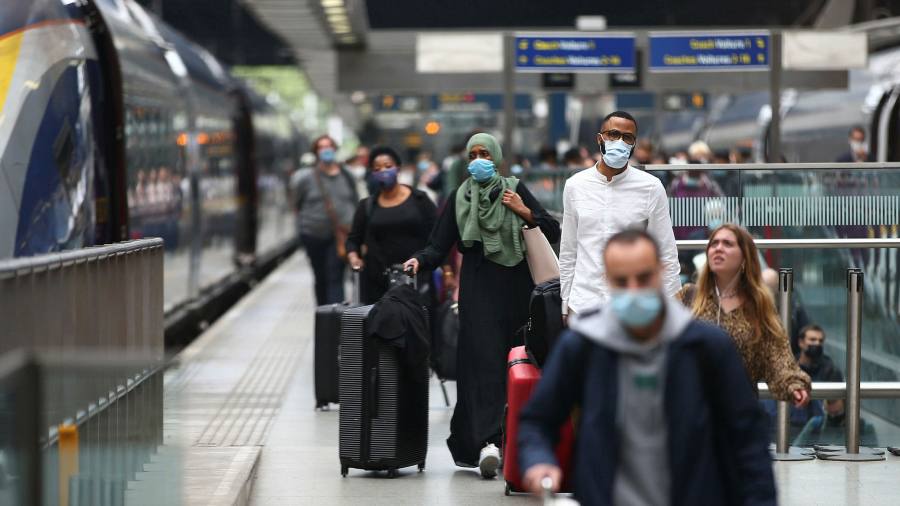 Fully vaccinated travellers from France will no longer be required to quarantine on arrival into England, the government has announced, as part of a simplified “traffic light” entry system.

Owing to a fall in the proportion of Beta variant cases, first detected in South Africa, France will from 4am on Sunday August 8 be removed from the contentious “amber plus” category and put back on to the “amber” list.

That means people who have been fully vaccinated in the UK, parts of the EU or US will no longer have to quarantine when arriving in England from France.

The move spells the end of the “amber plus” group, in which France was the only country, meaning the traffic light system will be simplified to green, amber and red, with an additional watchlist of countries at risk of moving from green to amber.

Spain will remain in the amber group, meaning unvaccinated passengers must self-isolate when they arrive. Anyone coming from Spain will now be advised to take a PCR test pre-departure, reflecting ministers’ concerns over high case rates and variants there.

Government scientists “will remain in close contact with their counterparts in Spain” to follow the latest data, the department of travel added.

There had been speculation that ministers could have taken further steps to discourage travel to Spain, but the travel industry believed that putting such a popular tourist destination on the red list in the middle of summer, and requiring returning passengers to quarantine in hotels, would have been logistically impossible.

Several countries including Germany will be added to an expanded green list, while India and key Gulf hubs have been removed from the red group, in a boost to the airline industry.

To the disappointment of travel companies, expensive testing requirements for anyone returning from abroad are unchanged.

The cost of staying in a government-managed quarantine accommodation has also risen. The price of one adult to stay in a room for 10 days was £1,750; however, this has been increased to £2,285 for a single adult and £1,430 for a second adult.

“This is another missed opportunity and with the summer season nearing its conclusion means international travel has not had anything like the reopening it was hoping for,” said Tim Alderslade, chief executive of AirlinesUK.

Plans to create an amber watchlist — under which a country could be designated as being at risk of moving to the red list at short notice — were abandoned earlier this week.

Speaking on Wednesday ahead of the announcement, Boris Johnson said he recognised the importance of holidaying abroad to the public and stressed the need to balance those demands with the public health concerns.

“I know how important holidays are to people: people think about them, they save up for them, people yearn to go abroad this year,” the prime ministers said on a visit to Scotland.

“We’ve got to balance policy but clearly we have the benefit now of the double-jab system that is enabling us to go to countries in the EU and to come back . . . without having to quarantine.”

Germany, Austria, Norway, Latvia, Romania and Slovenia will from Sunday be placed on the green list, meaning that travellers arriving from these countries will not have to isolate but must still take a coronavirus test before departure and on day two of their arrival.

Meanwhile, Georgia, Mexico and Réunion and Mayotte have been moved into the red group. Those travelling from these countries are required to stay in hotel quarantine for 10 days and undergo PCR testing.

India, Bahrain, Qatar and the UAE will be moved from the red to the amber category, making it easier to fly to the Asia-Pacific region by connecting through Gulf airports such as Dubai. 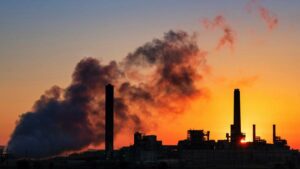 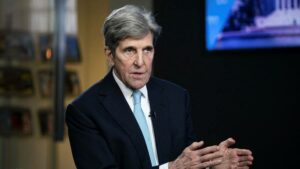