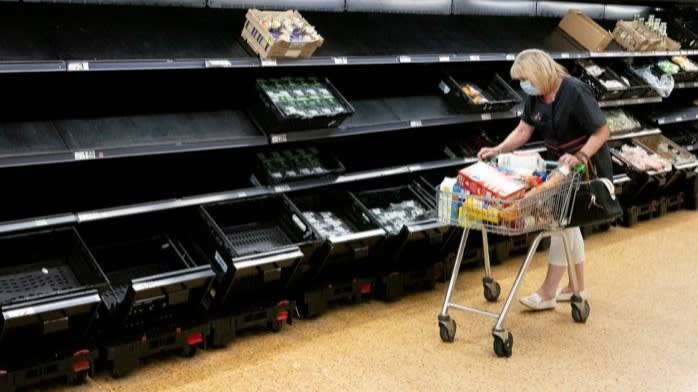 Labour supply problems affecting UK industries from construction and manufacturing to retail and hospitality could last for up to two years, the country’s largest employers’ group has warned.

The CBI said that its members forecast that the worker shortages would not be helped by the end of the government’s job retention scheme this month, and there would be no quick fix given the time needed to train skilled staff.

Officials have told businesses that they should use British workers, including those coming off furlough, rather than expect rules to change to temporarily allow in EU workers who had filled these positions in the past.

But CBI boss Tony Danker said that “standing firm and waiting for shortages to solve themselves is not the way to run an economy”.

1. Global dealmaking set to break records A frantic summer of dealmaking has put 2021 on track to break records, with almost $4tn of deals already agreed since the start of the year, as companies rush to exploit cheap financing and bumper profits.

2. Taliban battles resistance fighters Fighting is raging in the isolated Panjshir Valley as the Taliban maintain a military offensive to pacify the last territory holding out against its rule. Qatar has emerged as a bridge between the Taliban and the west. Read the rest of our Afghanistan coverage on FT.com.

3. UAE eases residency rules in drive to lure foreign investment The United Arab Emirates has launched 50 economic initiatives aimed at making the country more competitive as it seeks to diversify its oil-dependent economy, including a drive to attract $150bn in overseas investment within nine years.

4. Zuma set for early prison release on medical parole Jacob Zuma is to be released early from prison after the former South African president was found eligible for medical parole two months after being jailed for contempt of court — a sentence that sparked the country’s worst post-apartheid violence. 5. Suga succession battle Yoshihide Suga’s resignation as Japan’s prime minister has set off a battle to succeed him that will pit younger politicians against an old guard fighting to maintain the status quo. The exit threatens a return to political volatility, writes Robin Harding. Leo Lewis outlines the top six challenges that Suga leaves for the next prime minister.

City of London bosses are combining inducements such as social events and free food to encourage most staff to spend some of this month in their offices.

A slowdown in US jobs growth precludes the possibility that the Federal Reserve will unveil plans this month to scale back its stimulus, economists say.

Follow our live coronavirus blog and sign up to our Coronavirus Business Update email for a regular briefing on how the pandemic is affecting markets, global business and our workplaces.

Airline traffic figures Norwegian Air, which completed a financial restructuring in May, and easyJet each publish monthly traffic figures today. EasyJet last month appointed City veteran Stephen Hester as chair as it attempts to emerge from a brutal period for the airline industry.

Boris Johnson on Afghanistan The UK prime minister will defend Britain’s role in the chaotic withdrawal when he addresses the House of Commons. Johnson will say he intends to “use every economic, political and diplomatic lever to protect our country from harm and help the Afghan people”.

US pandemic jobless aid ends The Pandemic Unemployment Assistance programme is set to expire after Congress extended it twice. Other jobless benefits are also set to end, leaving nearly 10m people strapped for cash at a time when Covid-19 cases are rising again.

MH17 murder trial resumes The Hague resumes its trial in absentia of four people charged with murder in the 2014 downing of the Malaysia Airlines flight that killed 298 people when it crashed in Ukraine. Investigators have appealed to Russian witnesses for information. (AP)

What else we’re reading and listening to

Developing countries provide fertile ground for crypto While EU and US regulators have issued stark warnings about cryptocurrencies’ dangers, in the developing world there are signs that digital coins are building deeper roots. Here’s how bitcoin mining uses more electricity than some countries. (FT, NYT)

The Maoist echoes of Xi’s power play A sudden frenzy of political activity over the past two weeks has people wondering if China is entering a new social upheaval, reminiscent of the Great Proletarian Cultural Revolution in 1966. This time, it is under President Xi Jinping, the country’s most powerful leader since Mao Zedong. This is the first in a two-part series about Xi’s assertion of greater control in China.

Nigeria’s oil reforms While president Muhammadu Buhari signed a big industry reform act last month, which dictates that fuel should be sold at market prices, little is likely to change soon in the oil-reliant economy. The government aims to render subsidies for imported fuel moot by spending on domestic refining capacity. But critics warn this could take years.

It’s not only CEOs should benefit from equity ownership Can incentives be redesigned to produce outcomes that satisfy shareholders and other stakeholders? In the long term, doing the right thing by employees, customers and the environment builds value for shareholders, writes Andrew Edgecliffe-Johnson.

Recruitment is widely outsourced to companies that scour websites for potential hires. An array of digital tools using voice recognition, body language software and the like are used to allegedly predict good recruits. But we have very little idea if these strategies work, writes Pilita Clark. 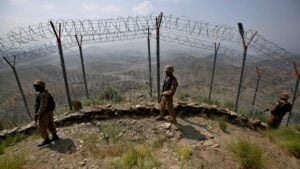 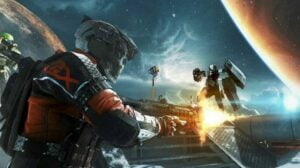