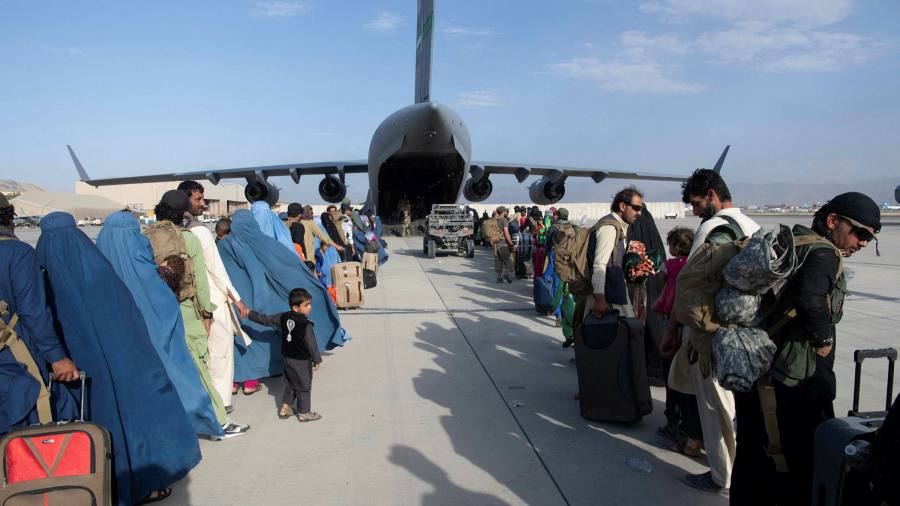 The US and UK have warned their citizens to avoid Kabul airport because of security threats just hours after American secretary of state Antony Blinken urged the Taliban to ensure “safe passage” for people seeking to flee Afghanistan.

The deteriorating security situation at the airport has been a mounting concern for western officials trying to evacuate thousands of civilians ahead of an August 31 deadline to withdraw American troops.

The directives from Washington and London were issued hours after Jens Stoltenberg, Nato secretary-general, warned that the risk of a terrorist attack on the airport was increasing daily.

Meanwhile, Nato member Turkey has begun withdrawing troops from the airport as President Recep Tayyip Erdogan warned that his country would be unable to “handle” an influx of Afghan refugees towards Europe. Russia, which has also expressed concern about the security situation, started evacuating its citizens yesterday.

Looking ahead: Afghanistan’s Shia minority, historic victims of persecution, are fearful despite the militants’ promises of tolerance.

Opinion: Maleeha Lodhi, Pakistan’s former ambassador to the UN, US and UK, writes that Islamabad is wielding its influence to avoid regional conflict.

2. South Korea raises interest rates The Bank of Korea has raised its benchmark interest rate from 0.5 per cent to 0.75 per cent, becoming the first central bank of a big Asian economy to raise its lending rates. Fears about rocketing property prices and record household debt informed the decision to increase lending rates for the first time since September 2018.

3. US investors cut their leverage Investors in the US have started to dial back their use of leverage for the first time since financial markets were rattled by the coronavirus crisis last year. Investors borrowed $844bn against their portfolios in July, down from a record $882bn a month earlier and the lowest level since March, according to new data.

4. Angela Merkel successor loses poll lead Armin Laschet, the Christian Democrats’ candidate to replace chancellor Angela Merkel in next month’s general election, has lost his lead in opinion polls. The decline for the centre-right ruling party raises the chances of the centre-left Social Democrats taking power after the September 26 vote. Keep up with the latest developments on our poll tracker.

Delta Air Lines said it would charge unvaccinated employees enrolled in its healthcare plan an additional $200 a month.

Pfizer and BioNTech became the first companies to apply for US regulatory approval of a booster vaccine. Johnson & Johnson said its booster produced a strong and rapid antibody response.

A new photo of Argentina’s president Alberto Fernández flouting lockdown rules has put the government in Buenos Aires on the defensive just a month before midterm primaries.

Thanks for voting in our latest poll. Seventy-six per cent of respondents said they supported employer-issued vaccine mandates.

Jackson Hole The annual gathering of central bankers in Wyoming begins today, with all eyes on Federal Reserve chair Jay Powell for clues about when the US central bank might start winding down pandemic support. Wall Street yesterday hit new highs as investors predicted a dovish tone at this year’s meeting.

Economic data US second-quarter growth is expected to be revised higher after an initial reading showed the economy expanded at a weaker-than-expected rate of 6.5 per cent in the three months to June. The US Department of Labor also releases initial jobless claims data today.

Joe Biden hosts Naftali Bennett Israel’s prime minister is expected to push the US president to toughen Washington’s stance on Iran during his first visit to the White House. (Reuters)

What else we’re listening to and reading

Welcome to the era of great speculation The origin of the current era of market frenzy dates back to Black Monday on October 19 1987, writes Philip Coggan, but has parallels with the South Sea Bubble three centuries earlier. For now, he says, it seems as if markets have discovered the secret of perpetual motion (as one company floated in the South Sea Bubble claimed to have done).

Peru’s triple crisis Years of political instability, the world’s highest coronavirus death rate, and the recent election of leftwing President Pedro Castillo have plunged Peru into crisis. In the this podcast, Latin America editor Michael Stott discusses with guest Oswaldo Molina, from Lima’s Pacific University, the origins of the crisis and whether it is part of a wider trend in the region.

Covid and Biden assuage Middle East tensions Secret talks between longtime foes. Letters exchanged between longtime adversaries. Once-critical television networks moderating language on opposing regimes. A mood of de-escalation is taking hold in a region fraught with hostilities. But it could easily be derailed.

How the pandemic is rewiring our minds The comfort-seeking behaviours of pandemic life may be here to stay. But is that a bad thing? Author Imogen West-Knights investigates how the coronavirus crisis has rewired our brains. 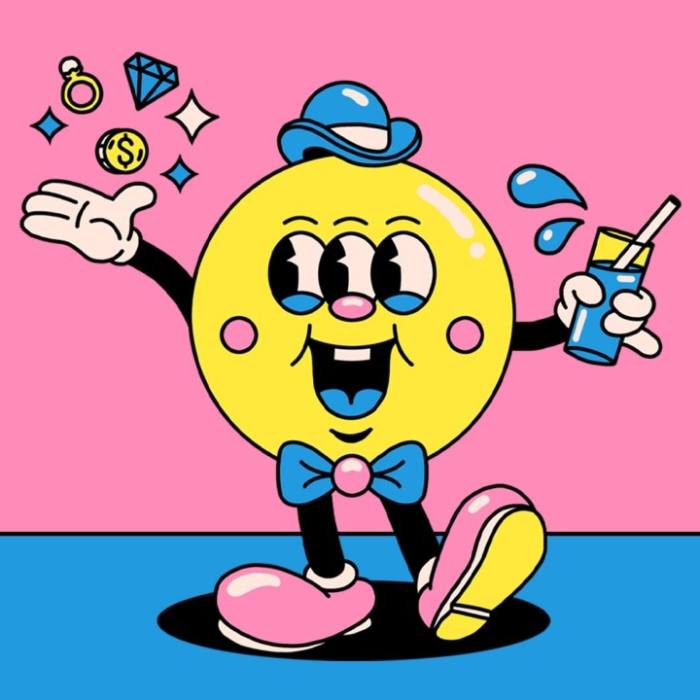 We all lose from the cinema crisis The fight over how to pay actors, screenwriters and other creatives in the streaming era is just beginning. Box office analysts are worried that the habits viewers developed during the pandemic will stick, ushering in a long-term decline in cinema attendance.

A new range of immersive holidays invites families to step into the pages of their favourite books. Inside an Icelandic volcano, Lorien Kite and his children don helmets and harnesses, inspired by the Jules Verne classic Journey to the Centre of the Earth. 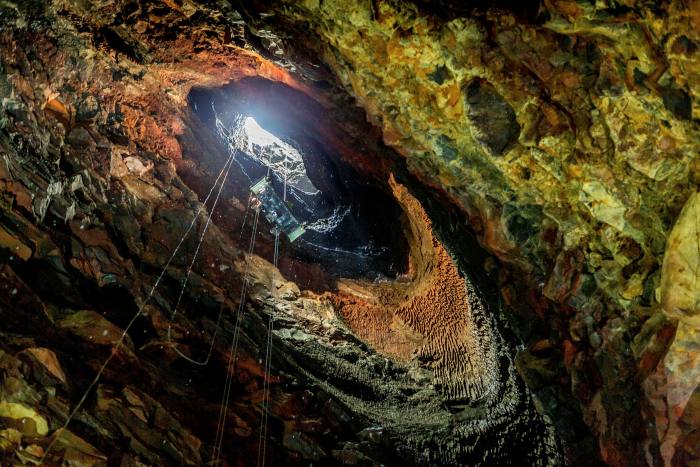