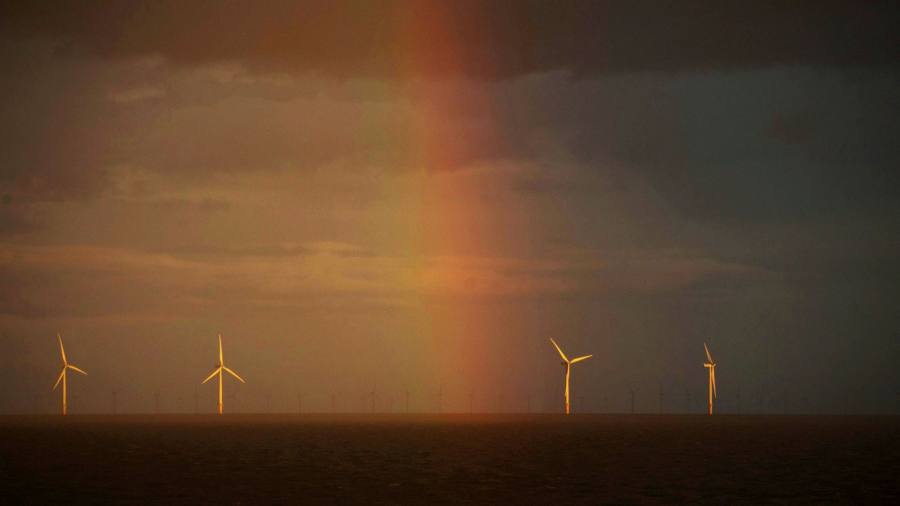 Sign up to myFT Daily Digest to be the first to know about Antin Infrastructure Partners SAS news.

Private equity firm Antin is planning to list in Paris, raising €350m, as it seeks to capitalise on a public spending boom on infrastructure in wealthier nations.

The Paris-based company said on Friday it was considering selling €350m of new shares, as well as a limited sale of existing shares held by its co-founders.

Formed in 2007, Antin manages four funds that invest in infrastructure in Europe and North America, with a focus on energy and the environment, telecommunications, transportation and social sectors. A fifth fund is due to open next year.

Alain Rauscher, co-founder and managing partner, said the planned IPO came after close to five years of deliberations about how Antin should expand.

“Without Brexit, we could have easily decided on London,” Rauscher said of the decision to list on the Paris Euronext bourse rather than the London Stock Exchange, despite having headquarters in both cities. “Because of Brexit, we thought [Paris] would be easier.”

The announcement of Antin’s intention to list follows a small spate of private equity companies choosing to go public in recent months. In July, Bridgepoint became the first private equity firm to list on the London Stock Exchange since 1994, with a market valuation that rapidly reached £4bn. Meanwhile, US private equity firm TPG has appointed banks to work on its IPO as it inches closer to a public listing it has mulled for a decade.

For Mark Crosbie, co-founder and managing partner of Antin, an IPO will allow the French company to achieve “substantial further growth” and “strengthen our brand”, while potentially moving into new sectors.

The existing partners will continue to own a majority of the shares following any successful IPO, Crosbie said.

The firm has raised approximately €17bn of capital since its creation, with holdings in UK telecoms group CityFibre and UK motorway services operator Roadchef.

It expects earnings before interest, tax, depreciation and amortisation to reach €92m this year after one-off IPO transaction costs of about €16m, down from €132m in 2020. The company’s current ebitda margin is 60 per cent, with plans to increase the margin to over 70 per cent for the long term.

JPMorgan and Morgan Stanley are acting as joint global coordinators on the Antin deal while BNP Paribas, Bank of America and Citigroup will act as joint bookrunners if the IPO goes ahead.