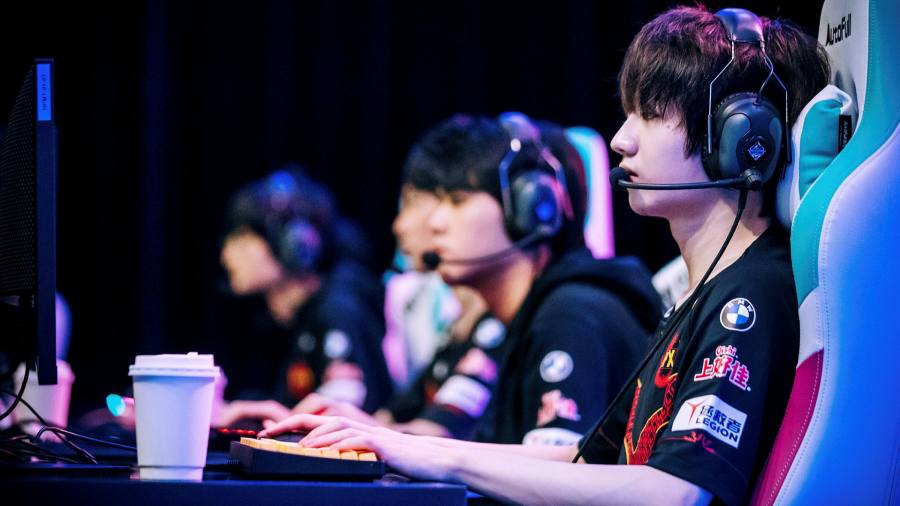 China’s clampdown on gaming will blunt the nation’s competitive edge just as its professional esports teams gear up for international tournaments, including next year’s Asian Games, players and experts have warned.

Beijing introduced sweeping gaming regulations last week that stipulated that players under 18 could only play online for three hours a week. Professional esports players said the restrictions handed rivals in the US, South Korea and Europe a big advantage.

“China has the most top teams in the world,” Maurice “Amazing” Stückenschneider, a German professional League of Legends player and coach, told the Financial Times. “[Now] it’s impossible [for China] to continue any esports development.”

Esports is big business in China and wildly popular. The world’s biggest video gaming market has an estimated 720m gamers generating revenues of $44bn in 2020, according to Newzoo, a market research group.

The country is set to host the sport’s first appearance as a medal event at the 2022 Asian Games in Hangzhou and set up a stadium dedicated entirely to competitive video gaming in Chongqing with more than 7,000 seats.

Universities are even offering esports subjects as niche as in-game set design, while Chinese teams have won multiple international competitions.

“You have to see it [esports] as similar to another sport,” he said. “Players can train 70 hours a week or potentially more, so that could mean a discrepancy of 67 hours. It’s just going to be impossible [for Chinese youth players] to maintain a high level.”

He added that players in South Korea and China often trained six days a week with two three-hour blocks and a third two-hour block later at night. 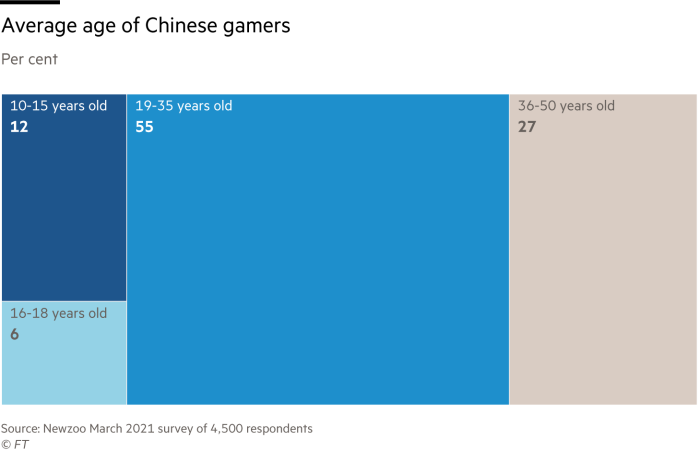 Ding, a 24-year-old professional gamer in Shanghai, started playing when he was 15. “I’d play three to four hours every day after school, and all day during weekends. It’s a matter of practice makes perfect,” he told the FT.

“The restrictions will have a big impact on China’s esport performance. Because other countries don’t have [the restrictions] their players ultimately have more time to practice.” 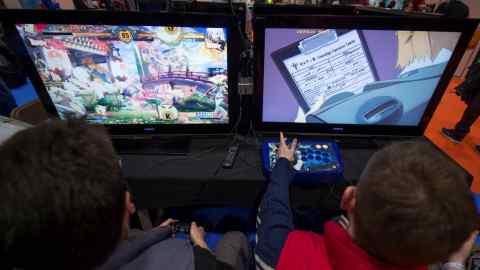 In Shenzhen, the buzzy southern centre of China’s technology boom, Sarah, the owner of a top esports club, said the new rules came “out of the blue”.

“The best age for professional players is from 16 to 21. But you have to start training from [at least] 16,” said Sarah, who declined to provide her real name.

“If you play professionally, all the opponents you face will be extremely good, you have to be familiar with all the heroes, all the different versions, different teams. All this depends on endless training and you can’t do it at home by yourself.”

While she admitted that there were workarounds, such as finding adult accounts for the under-18 players to practise on, the local industry was worried about attracting investors in the wake of the restrictions.

Charlie Moseley, founder of the Chengdu Gaming Federation, said the esports industry would take a “catastrophic hit” from the new regulations on young players. “China has prioritised cultural control over competitiveness in esports.”