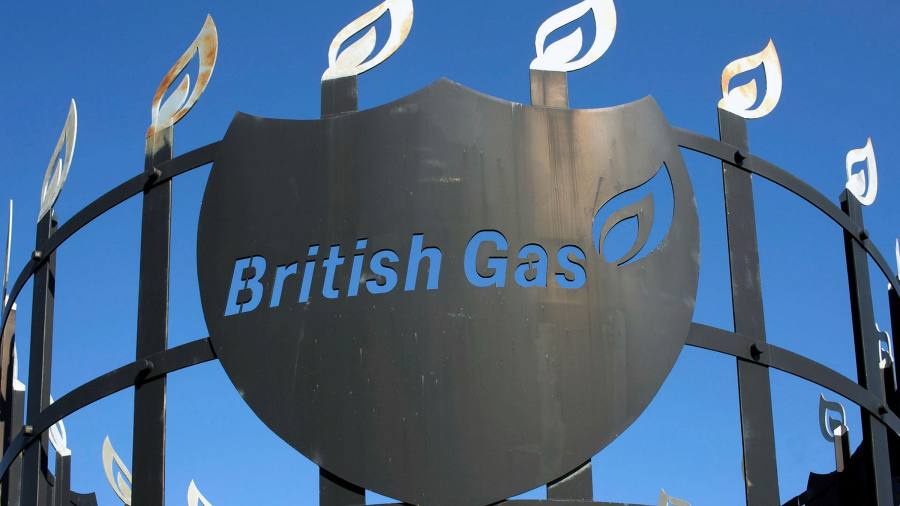 Centrica, owner of British Gas, has warned of soaring prices caused by a global supply crunch that could raise household bills and force energy-intensive businesses in the UK and Europe to curb activity this winter.

Natural gas prices are already at record levels for the time of year, trading at around five times their level of two years ago. There are fears that European countries could face supply issues this winter when demand is strongest because gas providers have been unable to fill storage during the summer.

Cassim Mangerah, who runs energy trading at Centrica, told the Financial Times that a prolonged or particularly cold winter was likely to spur prices higher, leaving some energy-intensive companies little option but to curb production.

“We haven’t seen a price situation like this before. If you can’t attract supply the only alternative is to cut demand to balance the market,” Mangerah said.

“If we do see a supply crunch this winter the other way to balance the market is through economic activity. If prices are really high then some gas-dependent businesses in the UK and Europe may simply decide not to produce.”

The warning raises the prospect of a fraught winter if high prices force industries to restrict production or close factories against a backdrop of a lingering pandemic and fears of a renewed surge of coronavirus cases this winter.

Tom Marzec-Manser, an analyst at energy consultancy ICIS, said the supply situation had got “worse rather than better” for the UK and Europe over the summer.

“That is why prices keep surging,” he said. “Industrials turning down production within the UK and European Union is not inconceivable, though if it happens it may only be for a short time right at the peak of winter demand.”

The Department of Business, Energy and Industrial Strategy said that the UK has “highly diverse sources of gas supply” but added that the country’s “exposure to volatile global gas prices underscores the importance of our plan to build a robust domestic renewable energy sector”.

It has encouraged consumers to “shop around” for cheaper tariffs and plans to trial automatic switching for households who have defaulted to higher tariffs.

Natural gas, which is widely used in electricity generation as well as heating and industrial uses, has been in high demand globally in 2021. A prolonged winter in both Europe and Asia drained storage levels, while countries are increasingly prioritising the use of gas over coal due to its lower carbon emissions when burnt.

Asian countries including Japan, South Korea and China have been increasing imports of liquefied natural gas (LNG), which can be moved on tankers and has helped globalise a market that previously more heavily relied on pipelines and links to oil for pricing.

If there is a long cold winter, based on where we are today, then we could have a problem

But strong demand has continued through the summer thanks to high temperatures in Asia boosting air conditioning demand and with more countries under environmental pressure to reduce reliance on coal.

“Europe and the UK have enough gas at the moment to satisfy daily demand but we don’t have enough to fill storage,” Mangerah said.

“If there is a long cold winter, based on where we are today, then we could have a problem. We would have to attract LNG almost regardless of the price to make sure demand can be met.”

A milder or shorter winter could bring down gas prices but there are longer-term supply concerns.

In the UK and Europe, a surge in carbon prices, which raise the cost for utilities and industry of using polluting fuels, has also at times boosted demand for gas. Carbon prices in the EU are double the level of before the pandemic and the UK’s similar post-Brexit carbon contract is at similar levels.

“In the past we used to see more fuel switching — if gas prices are too high then utilities will switch to coal,” said Mangerah at Centrica. “But that is not really an option these days given the high carbon price and the phaseout of coal generation in the UK.”

British households had a rise in the cost of living in August when the gas regulator announced that maximum gas prices for 11m families on variable contracts would increase by £139 to £1,277 a year.

Under a “price cap” system launched by former prime minister Theresa May in 2019, Ofgem can block gas suppliers from charging more than a central price calculated from various inputs.

The next review will take place in February and — if wholesale gas prices keep rising — would mean another spike in household bills in April. Ofgem estimates that wholesale prices make up more than a third of the average household gas and electricity bill.

National Grid ESO, the electricity system operator, said in its preliminary winter outlook earlier this summer that it was “confident there’ll be enough electricity to keep Britain’s lights on”. National Grid is due to publish its winter gas outlook later this year. It said LNG made up almost a fifth of UK gas supplies last winter, with imports from the EU making up about 10 per cent.

Large manufacturers have been concerned about what one executive called a “massive increase” in energy prices in recent months.

Frank Aaskov, energy and climate change policy manager at UK Steel, said rising fuel costs were becoming a huge concern for energy-intensive sectors such as steel, though he stopped short of saying the industry may need to restrict production.

“The steel sector already faces uncompetitive electricity prices compared to their competitors in the EU . . . and the recent energy price increases have massively exacerbated this situation,” he said.

“A buoyant market and healthy material prices have cushioned this impact until now, but as we start to see steel prices soften in the months ahead, it could become a major issue.”