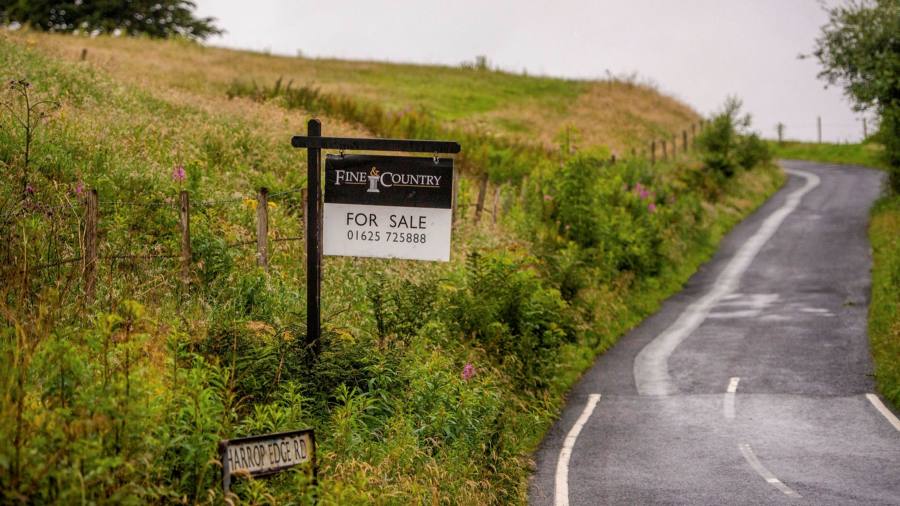 Sign up to myFT Daily Digest to be the first to know about UK house prices news.

Increased homeworking during the pandemic has pushed up house prices in areas surrounding most of Britain’s biggest cities more than in the urban centres as buyers seek more space, research from the Halifax bank has shown.

In the areas around big cities, excluding London, the average house price grew 10.8 per cent between March 2020 and June 2021, according to an analysis of mortgage transactions included in the Halifax house price index published on Saturday.

This compares with growth of 8.9 per cent for house prices in the cities.

Andrew Asaam, mortgages director at Halifax, said that during the pandemic the UK housing market had been shaped “by buyers’ demand for more space, a desire to move from the centre to more suburban locations, and the trend for more homeworking both now and in the future”.

“It’s clear from speaking to our mortgage customers that many have prioritised space over location as a result of more time spent at home over the past year and a half,” he added.

In Plymouth, on England’s south-west coast, for example, the city saw house price growth of 5.8 per cent over the period, while in the surrounding areas prices soared by 16.1 per cent.

In Leicester, in England’s East Midlands region, residential property prices jumped by 6.5 per cent, but in the surrounding areas they grew at twice that pace, with the more rural Rutland and Melton up by 22.5 per cent.

Separate data from Hamptons estate agents published on Friday showed that Londoners bought 61,380 homes outside the capital from January to June 2021, the highest figure for any six months since 2006.

“Pandemic-fuelled outward migration from cities shows no signs of slowing,” said Aneisha Beveridge, head of research at Hamptons. “London buyers now desire a home with a view of the sea, more open spaces, and a cleaner, less crowded environment.”

The findings chime with official data that showed June’s annual house price growth was about twice as fast for detached houses than for flats or maisonettes.

The figures also suggest that increased demand for housing, as many people reassessed their need for space, has been a key component in the price boom during the pandemic, in addition to low interest rates, increased household savings and the stamp duty holiday.

From July 1, the threshold up to which buyers in England avoid paying stamp duty decreased from £500,000 to £250,000, which resulted in a sharp drop in residential transactions last month and in the cooling of house price growth.

But many analysts forecast the UK housing market will remain resilient even after October, when the tax thresholds will revert to the levels charged in July 2020, before the government moved to stimulate the housing market following the first coronavirus lockdown.

Ashley Thomas, director of London-based mortgage broker Magni Finance, said the stamp duty holiday did not make much difference for people buying expensive properties. “A large garden and being in the countryside or near a beach has become a default setting for many high-income buyers.”

Andrew Wishart, property economist at consultancy Capital Economics, said that very limited housing stock was leading “to continued strong competition between buyers. That chimes with our view that house price growth will cool next year rather than collapse.”