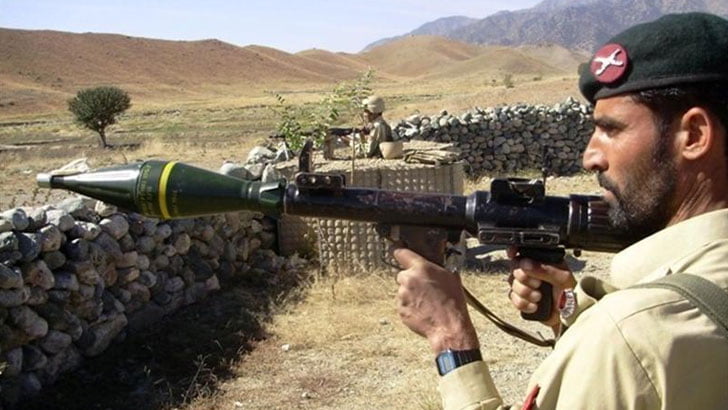 Pakistan has fired hundreds of rockets and artillery shells into parts of Afghanistan’s Kunar province. Local Afghan media reported the news, citing residents of the area.

Pakistan has reportedly fired artillery shells at Dangam, Shaltan, Sharqano and Marwar districts of Kunar province. As a result, the people living in the area have faced economic losses.

He said the Pak army had set up military installations at the top of the hill in Sarkano district. They fired artillery shells at us from that peak.

Ibrahim, a resident of Sultan district, said Pakistan had stepped up ground attacks in Afghanistan since the Islamic Emirate (Taliban) took power. They are firing hundreds of cannons in the morning and evening.

Afghan Army Chief Qari Fasihuddin recently visited Lalpuri district in Nangarhar province of Afghanistan. There, he said, the Taliban was committed to a cordial relationship with neighboring countries. However, they will not remain silent in case of aggression .

A few days ago, Afghan intelligence prevented the Pakistani forces from providing a fence in the Palosi area of ​​Lalpuri district . They took all the equipment of Pakistan army.

Last month, Lieutenant General Nadeem Anjum joined Pakistan’s Inter-Services Intelligence (ISI) as director general. But no picture of him has appeared in the media since he took charge.

Nadeem Anjum has instructed the concerned authorities of the country not to give any picture or video of him to the media. Citing local media, the news agency PTI said in a report on Wednesday.

According to The News International, the ISA chief was not seen in the photos and videos shared by the Pakistani government, although everyone at the top was seen.

In this regard, a minister of the country said that the head of ISA has instructed various government authorities not to publish any picture or video of him participating in any meeting.
That is why no picture of Lieutenant General Nadeem Anjum has appeared in the media since he took office, the report said.

Retired Pakistani Lieutenant General Amjad Shoaib said that the main policy of the intelligence agency is to stay away from the eyes of the media.

He said the government had violated the policy several times in the past.

The video of then-ISI chief Lieutenant General Fayez Hamid talking to reporters went viral after the Taliban seized power in Afghanistan in August this year. That is the context of the retired army officer.

This was stated in a report of the popular daily ‘The Express Tribune’ on Monday, the 14th death anniversary.