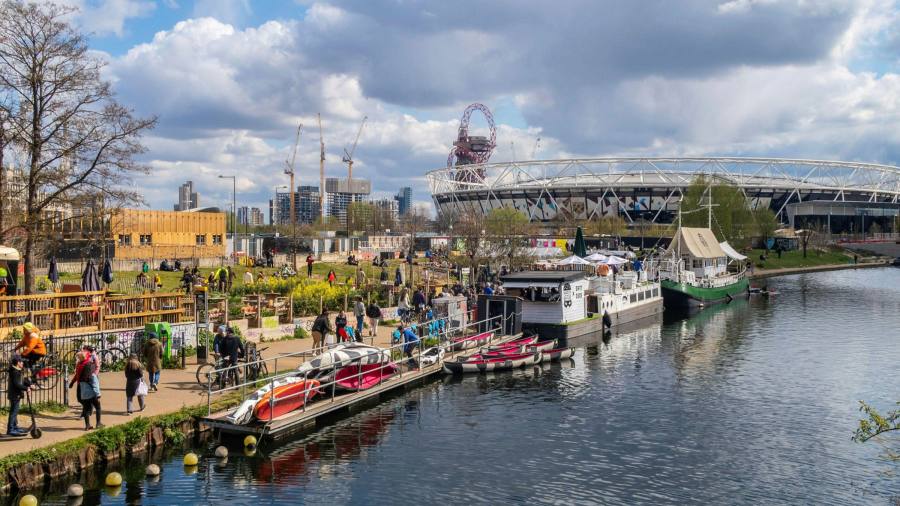 In April this year, as England began to edge its way out of another national lockdown, a group of young renters wanting to move house saw an opportunity.

Sophie Coleridge, a strategy consultant in her mid-twenties, found a large flat in Hackney, spread over three floors of a Georgian townhouse, that had been on the rental market for two months after a return to lockdown convinced the young family who owned it to up sticks and move to Bath for more space.

Because the apartment had been sitting empty, Coleridge and two friends offered £200 less than the advertised monthly rate — and were accepted. “We saw this house very much with the knowledge that friends had got discounts in other areas because of Covid,” she says. The trio agreed to pay £915 each per month for the 1,200 sq ft apartment in De Beauvoir Town, the Hackney ward bordering Islington.

Coleridge and her friends are not the only ones who have made savings during the pandemic in normally sought-after parts of north-east London. In February this year, according to data from Zoopla, the average monthly rent in Hackney was down by 11 per cent year-on-year. In Islington and Tower Hamlets, rents had dropped further — in February, they were down 12 and 13 per cent respectively.


Average monthly rent in the London borough of Hackney in June

The decline was largely due to the exodus of renters leaving the inner London boroughs to return to parental homes or move elsewhere for more space. In boroughs further out, where cheaper homes allow people more space and where the market is less captured by young professionals, rents stayed more stable throughout the pandemic. In Bexley in south London, for example, the average rental price grew throughout 2020, and in June 2021 was up 4.1 per cent year-on-year.

By the time Coleridge and her friends moved in at the end of May, bars and restaurants were serving indoors again, and people in their thirties were being offered vaccines. Now, with Hackney’s nightclubs open for the first time in more than a year, the question remains: if east London is coming back to life — will prices rise with it?


Broadway Market, home to many of the neighbourhood’s bars, cafés and food stalls © Alamy

To anyone taking a long walk through Hackney today, it’s clear that the area’s appeal has not been dimmed by the pandemic. Around the busy hub of the Old Street roundabout, to the al fresco dining spots on Broadway Market, to the riverside bars of Hackney Wick, the crowds are back.

For renters, the reawakening is slowly pushing up prices. According to Zoopla, the average monthly rent in Hackney climbed from £1,691 in March, to £1,712 in June.

Property prices in the area are plateauing. According to data from estate agent Hamptons and from the UK’s Office for National Statistics, after rising 5.2 per cent between 2019 and 2020 — with roomier flats and family homes in high demand after the strictures of lockdown — so far in 2021, the average price in Hackney is up only 0.3 per cent year-on-year to £585,070.

‘When the market reopened, it went crazy in terms of how much stock we had. But at the same time we didn’t have enough buyers’

Stella, a twenty-something who works in the performing arts and wanted to give only her first name, found herself swept up in the mid-pandemic demand when her parents helped buy her a period flat near Newington Green this March — a decision, she says, that was accelerated by the end of the stamp duty holiday and by having spent lockdown at her parents’ home. Ten other buyers offered on Stella’s apartment after only one viewing, and she ended up paying around 3 per cent over the asking price.

For some buyers, however, there have been major setbacks. In October 2020, a cyber attack on Hackney borough council left the authority unable to process land search requests, leading to delays and causing some transactions to fall through. Estate agents and the council say the situation has not been a problem since the end of last year because the majority of lenders now accept indemnity insurance on transactions instead. Between January and April 2021, there were 750 completed transactions in Hackney, according to Hamptons and ONS data, the highest level recorded for that period since 2016.

The sale of flats in the area has been hampered by the fire safety crisis that followed the 2017 blaze at Grenfell Tower in west London, which left 72 dead. The fire has been blamed on cladding installed on the 24-storey residential block.

Many buyers have been unable to secure a mortgage on the apartments they wanted to buy without a fire safety certificate called an ESW1 form. Ben Craven, an estate agent at Hamptons who specialises in selling apartments, says that at the end of last year, there were long delays in the acquisition of these forms. “A lot of flats were unsellable for a period,” he says.

While the market for period family homes has been robust, Craven says prices in his department “took a bit of a hit”.

“When the market opened up [after a closure in the first lockdown], it just went crazy in terms of how much stock we had. There were [high] levels of flats for sale,” Craven says. “But at the same time we didn’t have enough buyers for flats because the demographic are those who might have been worried about job security during the pandemic. So we had an oversupply of flats in Islington and Hackney and that lasted from when we came out of the first lockdown until March and April this year.”

Now, he adds, supply has thinned, and his office has even overseen some sales that went to sealed bids. “So it feels like it’s bouncing back.” 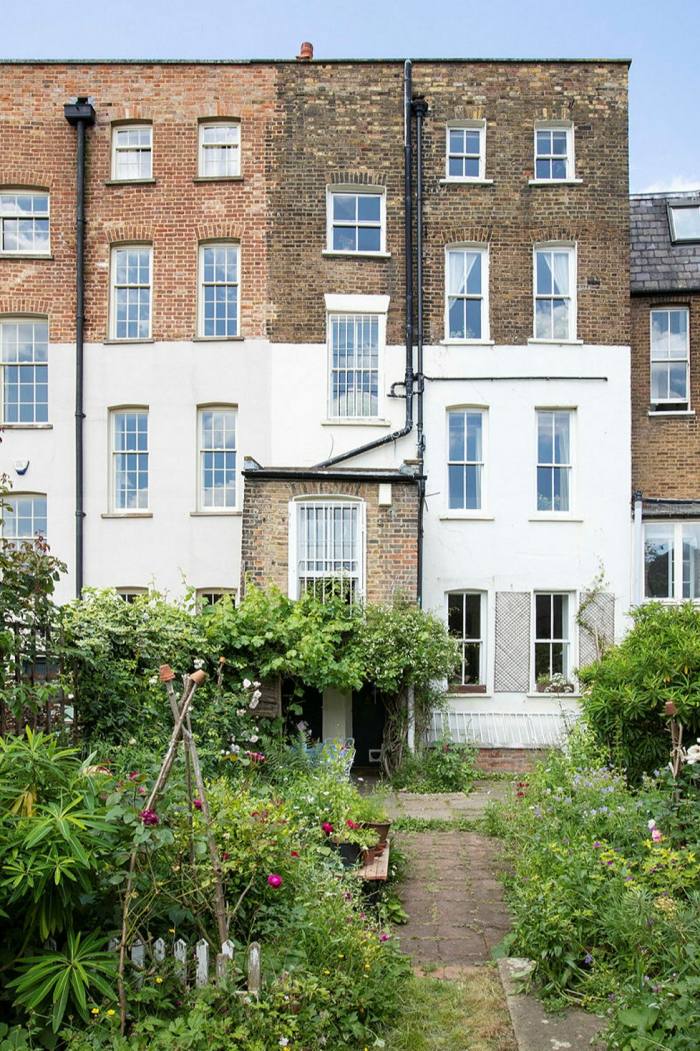 In June, the average monthly rent in Hackney was £1,712, according to Zoopla.

In the past 20 years, house price growth in Hackney has been the second- highest in the capital (behind Waltham Forest), growing 281 per cent since 2001, to £585,070, according to Hamptons.

Hackney’s largest green space is the 340-acre Hackney Marshes. Clissold Park, at 55 acres, is the next-largest. On the south border of the borough is the 220-acre Victoria Park, in Tower Hamlets.

£2.9m A five-bedroom Grade II listed Georgian townhouse (pictured above) in Stoke Newington, near Abney Park and Clissold Park, on sale with Brickworks.