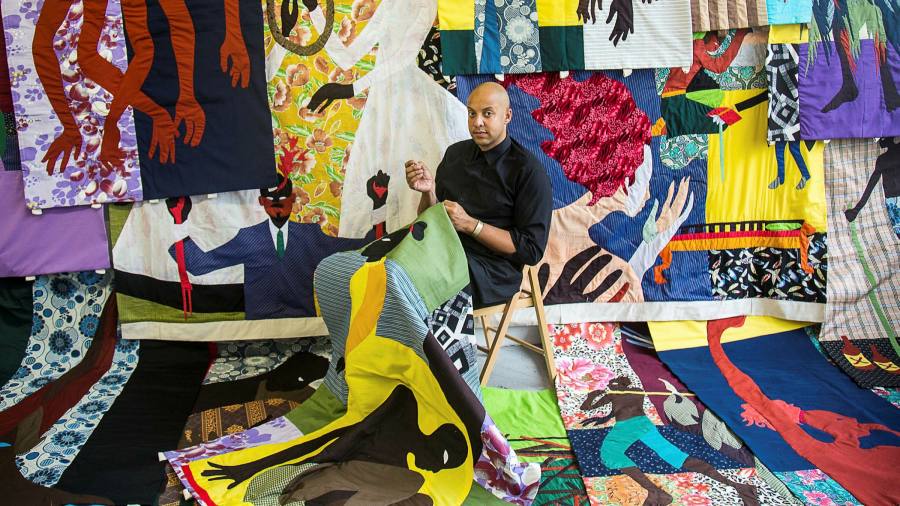 Art fair organisers hurriedly began to reinvent the wheel when the Covid-19 pandemic put a stop to their in-person events. Most swiftly became digital platforms and used technology to launch other brand-building products such as webinars, podcasts, even virtual reality fairs. But Frieze’s decision to invest in a small gallery hub for temporary exhibitions on Mayfair’s Cork Street, which opens in October, feels like the real game-changer.

As a physical space, it acknowledges that for unique works of art, an in-person experience is still the most rewarding. The converted town houses at No.9 Cork Street also replicate the fundamental purpose of art fairs: by showing together, galleries benefit from greater footfall and a galvanising spirit of discovery, both of which tend to generate sales. The two buildings may only have room for three gallery exhibitions for a few weeks at a time but are at the centre of London’s reborn gallery hub that now clusters again around Cork Street.

“We had been thinking about other ways to combine economies of scale with increased visibility,” says Eva Langret, artistic director of Frieze London.

The new venue also overcomes some problems that art fairs were facing before the lockdowns, when galleries were already struggling to justify the cost, upheaval and environmental impact of an event that usually lasted just a few days.


The No.9 Cork Street premises in Mayfair © Matheson Whitely

During the pandemic, individual gallery spaces were able to open long before mass events could begin — and the latter are still heavily restricted. In their place, pop-up exhibitions have proved a popular way to test out new cities, including Aspen, Monaco and Palm Springs. “We’ve benefited from a new spirit of community and experimentation,” Langret says.

Galleries from overseas without a foothold in London are the first to take the plunge at No.9. The opening shows, running October 7-23, are courtesy of James Cohan gallery from New York, Commonwealth and Council from Los Angeles and Proyectos Ultravioleta from Guatemala. 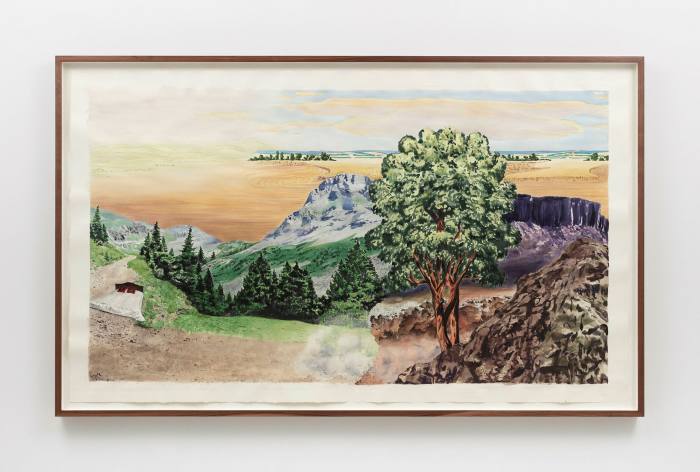 For Kibum Kim, partner at Commonwealth and Council, a couple of weeks alongside two other high-calibre galleries in the Cork Street space are preferable to a shorter-term showing among hundreds of booths. “We hope this new format can encourage intimate, more relaxed and thoughtful conversations about the work outside of the often frantic environment of an art fair,” he says.

Kim acknowledges the clout of the publishing-to-art fair brand: “Being able to tap in to Frieze’s resources and network is invaluable.” His ambitious opening show is of four artists who “examine the entangled ecosystem of market economy, neoliberal politics and mass media” and includes Danielle Dean and P Staff, both British artists who now work in California. “It is a homecoming of sorts,” Kim says.

Both Cohan and Proyectos Ultravioleta are due to have booths too at the Frieze London fair (October 13-17), countering any idea that the Cork Street initiative could cannibalise the main event. Stefan Benchoam, director of Proyectos Utravioleta, says the showing at No.9 is the start of a series of pop-up exhibitions the gallery plans across London. 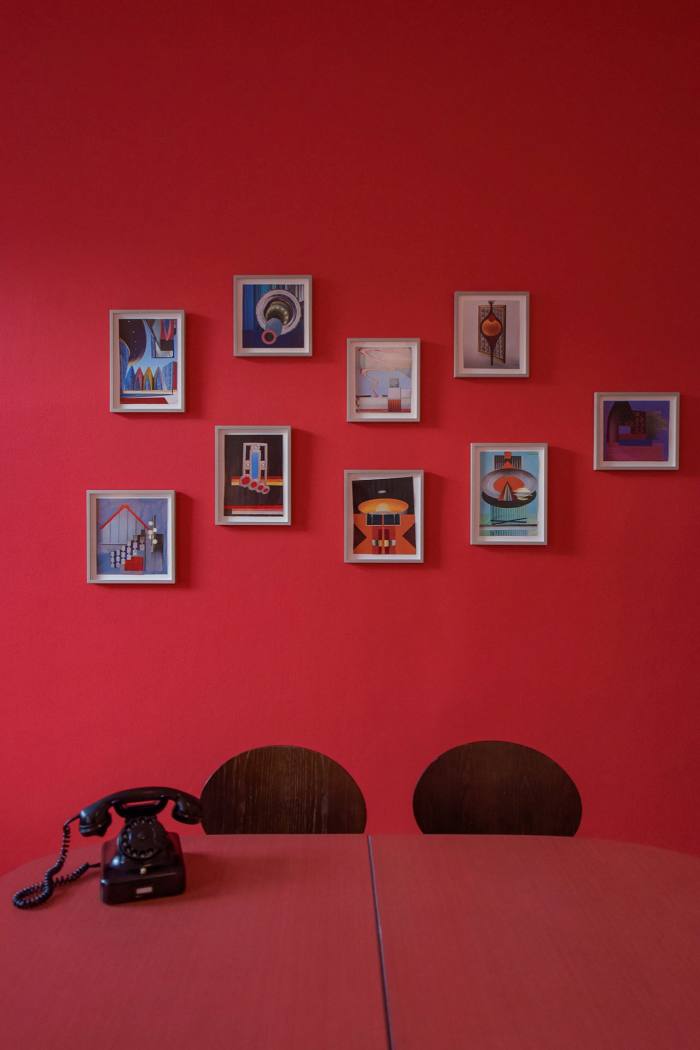 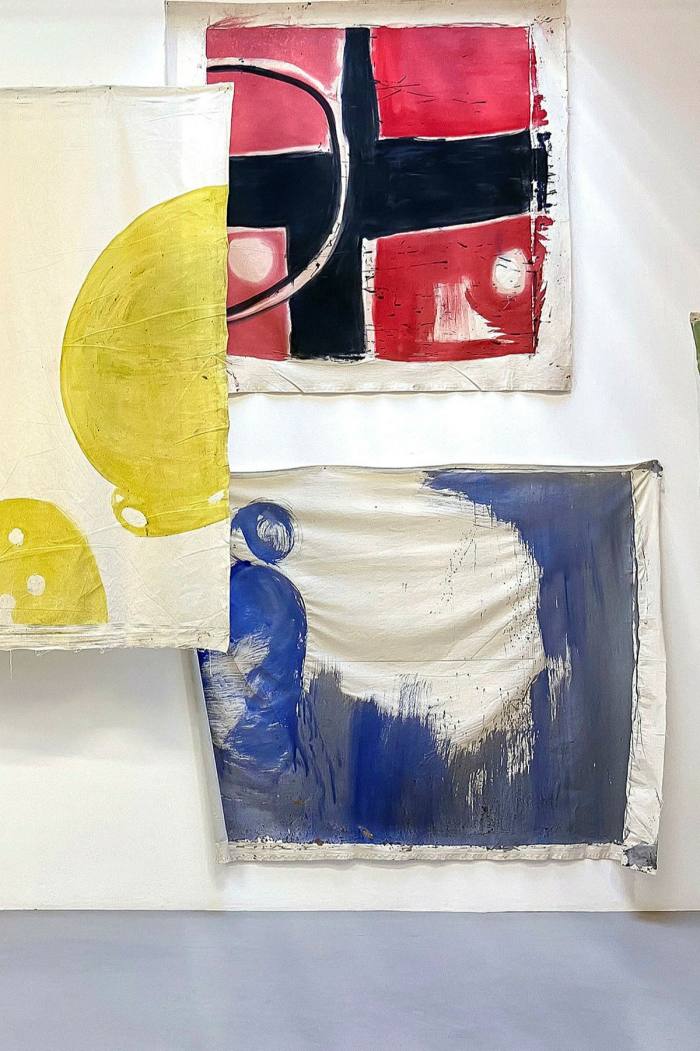 The “incredibly central location, smart design [by Matheson Whiteley] and sharp focus” of the new hub informed his first choice, Benchoam says. He brings a two-person show of the late Elisabeth Wild and her daughter, 72-year-old Vivian Suter, both artists with ties to Argentina who have grown in art market stature since the gallery won Frieze’s Focus Stand Prize with them in 2016.

James Cohan, the longest-standing gallery of the trio, will bring a show of textiles by New York multimedia artist and author Christopher Myers. His works relate to and will be shown alongside a collection of letters written by Sarah Forbes Bonetta, a girl from the Egbado tribe, now the Yewa, in west Africa who lived in Victorian England. 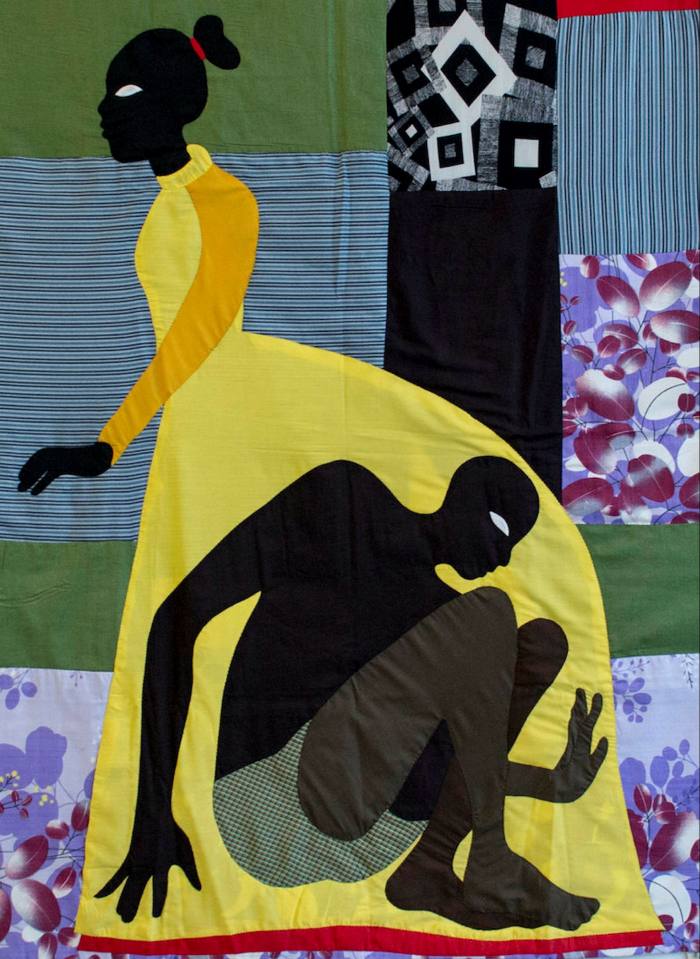 Myers only recently joined James Cohan gallery. “They are having his first major show with us,” Langret says. Each of the exhibitions points to an exciting line-up, he adds. “They are such varied propositions with artists of different generations, approaches and materials.”

The business model for No.9 Cork Street is relatively straightforward. Participating galleries pay a flat-fee rent that varies according to the size of their space and time of year. High season in London is October, with its Frieze Week crowds and big-ticket museum shows.

The smallest of the three spaces in Cork Street, a gallery and viewing room of 64 sq m, is normally priced from £21,900 for about three weeks, although younger galleries and those who primarily show emerging artists qualify for a discount of about 40 per cent. Similarly, lower rates are available to non-profit organisations, an offer taken up by Allied Editions and the Arts Council Collection later this year.

If fully occupied across its exhibition cycles, the hub could make Frieze a healthy six-figure sum per year. So far the signs are good. Langret says No.9 is booked out until the end of the year, with 2022 already “looking busy”. Future exhibitions from galleries promoting overlooked 20th-century art, the backbone of London’s Frieze Masters fair, include Arpita Singh, an Indian modernist who will be shown by New Delhi’s Vadehra Art Gallery later this year. 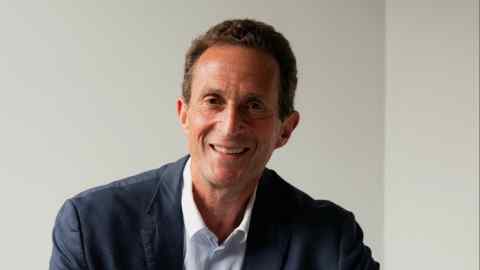 The building will also provide a meeting point for Frieze’s recently launched membership schemes. No.9 includes an event space for talks or screenings and a kitchen ready to cater for the all-important private events, which are gradually coming back.

Langret summarises: “Flexibility is key and goes beyond the intense moment of an art fair. But it all still stands for what Frieze is about: a spirit of innovation, of collaboration and of supporting a diverse and dynamic community of galleries.”

No.9 Cork Street opens on October 7 and the first exhibitions run until October 23, frieze.com