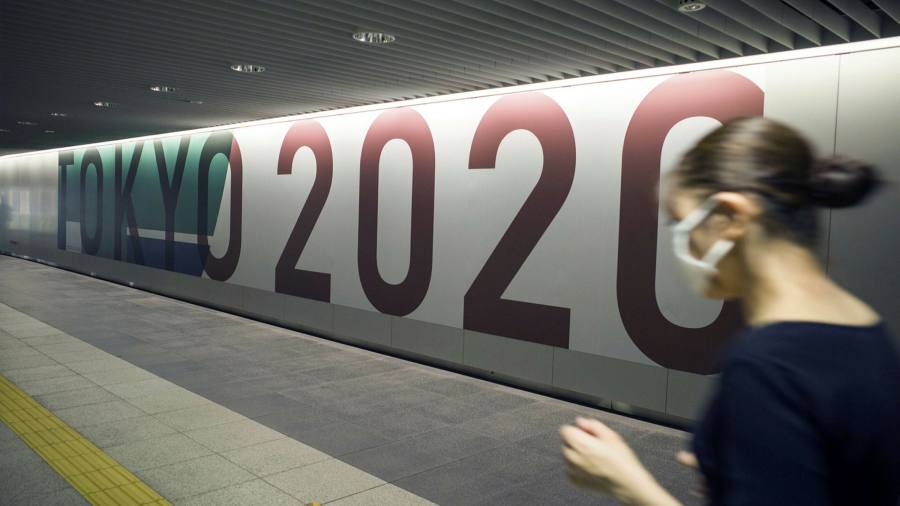 The Olympic bubble has prevented the spread of Covid-19 by athletes and officials but holding the Games in the midst of a pandemic had caused a collapse in public vigilance, according to the doctor leading Japan’s coronavirus response.

Shigeru Omi told parliament that athletes and officials have not been responsible for the spread of the virus but he slammed the government for a disunited, vague and weak public message.

His remarks highlight how staging the world’s biggest sporting event has made it impossible for the Japanese government to demand restraint from the public, even as the Delta variant races through the population.

The number of daily cases in Japan has tripled since the start of the Olympics to reach record highs of more than 12,000 a day. With a limited supply of infectious disease beds in hospitals, the country is trying to treat more Covid-19 patients at home.

There were 29 new cases linked to the Olympics on Wednesday. Most were contractors based in Japan but several members of the Greek artistic swimming team, who are resident in the Olympic Village, also tested positive.

“It’s clear there are infections within the Olympic bubble,” said Omi. “There is absolutely no direct connection between that and the surge in cases,” he added.

The number of cases has continued to rise sharply even in prefectures that have been under a state of emergency for three weeks, such as Tokyo and the southern island of Okinawa.

That suggests Japan’s voluntary restrictions on movement and restaurant opening hours are no longer sufficient to control the spread of Covid-19.

But it is hard for ministers to bring in tougher rules or demand greater public discipline when the world’s biggest sporting event is taking place in Japan, even though the Games have been held behind closed doors to prevent infections.

“Political leaders have tried their hardest with the message, but it hasn’t always been strong, clear and unified,” said Omi.

Japan was slow to start its Covid-19 vaccination campaign but nearly one-third of the population has now had both doses, with 44 per cent having received at least one dose. 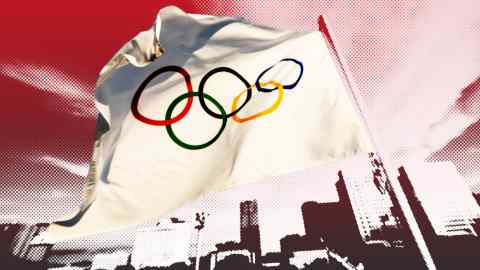 During the Games, the Japanese media have used daily press conferences to chastise the International Olympic Committee over the slightest breach of coronavirus protocols, from the incorrect wearing of masks to delegates not using official transport services to travel between venues.

The IOC has been apologetic about any breaches while arguing their attempt to create a “bubble” around athletes and delegates has largely succeeded.

Among visitors arriving at Tokyo airports for the Olympics, the rate of positive tests for Covid-19 is 0.08 per cent, compared with recent rates of 20 per cent among the city public. The figures are not directly comparable because the public are only likely to be tested when they show symptoms.

“Obviously it’s challenging for any country when there’s rising cases of Covid-19, but I am confident that the Olympics are being run without actually affecting that essential secondary care and hospital provision,” said Richard Budgett, the IOC’s medical director. 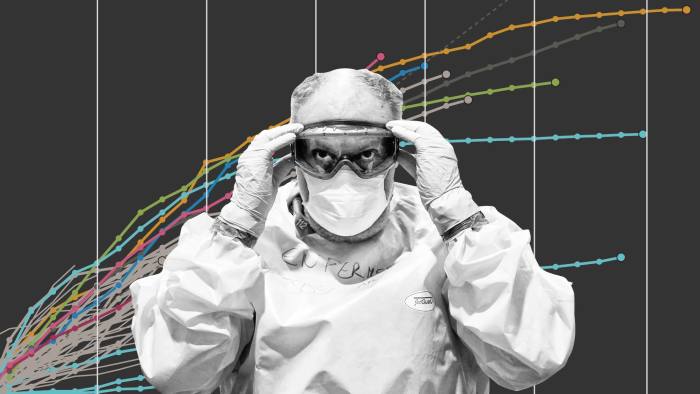